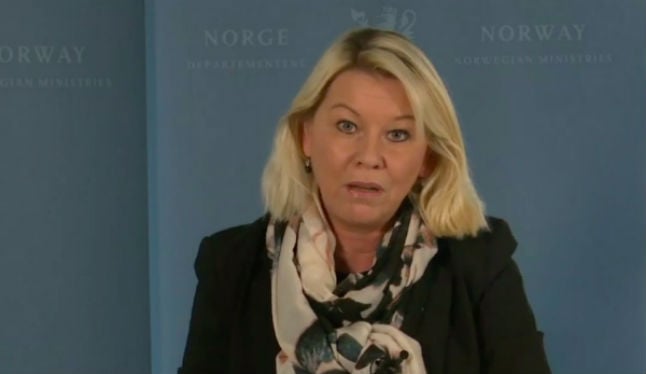 Justice Minister Monica Mæland gives her daily digital press confernece on Monday. . Photo: Ministry of Justice/Screenshot
At a digital press conference announcing the new restrictions Justice Minister Monica Mæland praised her compatriots for the way they were helping neighbours and behaving responsibly.
“This is an excellent thing,” she said according to Norwegian broadcaster TV2. “This is the Norwegian volunteer spirit. Keep it up: be a good carer, friend, partner and neighbour.”
Mæland announced plans to recruit up to 400 new police officers to help enforce the new restrictions, drawing on students at Norway's national police training college, which, like all educational institutions in Norway, has been closed due to coronavirus.
“Several police officers are now in quarantine at the same time as the agency is required to carry out important tasks,” she explained.
Under guidelines published on Monday by Norway's Director of Public Prosecutions, Jørn Sigurd Maurud, anyone breaking caught breaking home quarantine regulations faces a fine of up to 20,000 Norwegian kroner ($2,000) or a fifteen-day prison sentence.
“The order to the police and prosecuting authorities is that they must treat such offences with the seriousness and priority the situation requires,” Maurud said in a press release.
Anyone who is caught staying in their country cottage, rather than their official residence, faces a fine of 15,000 NOK, or ten days in jail.
Violating the ban on arranging cultural events, sports events or sports activities, will be punishable by a 20,000 NOK fine, rising to 50, 000 NOK if the organiser is a company rather than an individual.
Similar fines will be meted out to educational institutions or businesses which remain open despite being ordered to close.
Norwegian speakers can watch the press conference below. 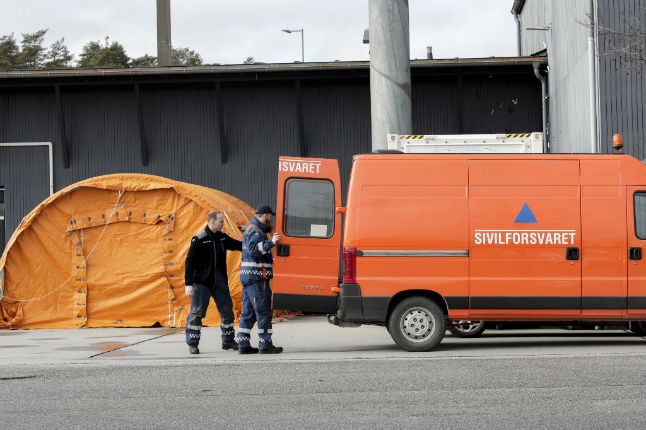 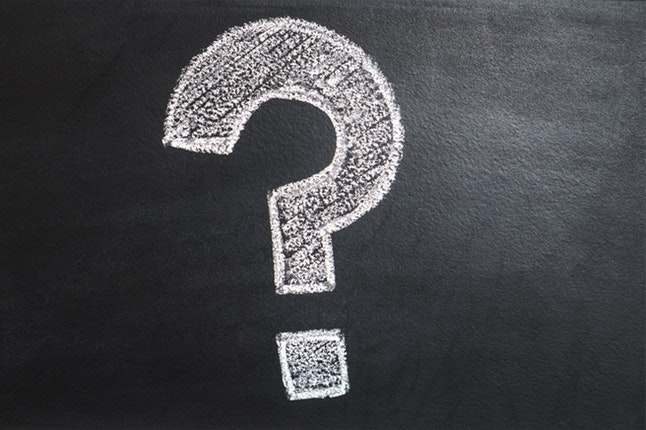 COVID-19
Tell us: What questions do you have about the coronavirus in Norway?
Url copied to clipboard!