Nokia’s closure of its German production plant in Bochum, a city in the western state of North Rhine-Westphalia, and subsequent move of its production to Romania might have been in part caused by the Romanian region’s use of subsidies from European Regional Development Fund to attract Nokia. The new production plant in Romania is expected to produce mobile phones at a fraction of what production cost in Germany.

Mobile users in rural areas “at greater risk of cancer” 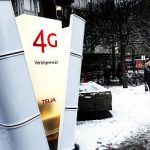 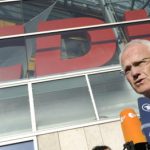 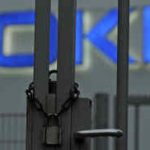