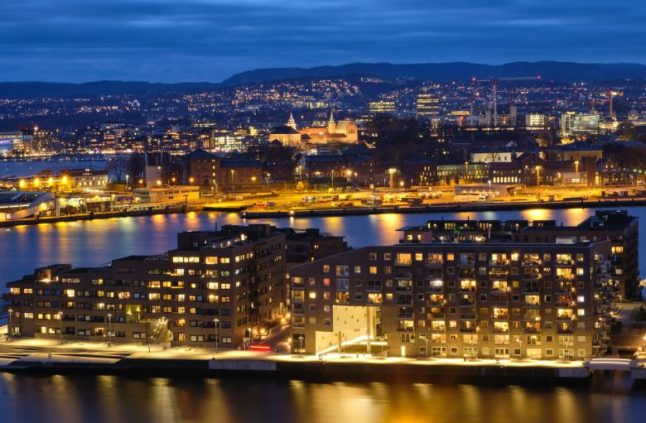 Inflation is hitting the most vulnerable groups in Norway hard. Photo by Barnabas Davoti / Unsplash

More Norwegians are asking family and friends for financial help

Almost one in four Norwegians have asked friends and family for financial help this year. The proportion has more than doubled since the coronavirus crisis.

The survey was carried out by Ipsos for the Salvation Army. When the same question was asked in November 2020, nine percent of respondents said they asked close contacts for financial help, compared to 23 percent this year.

“Many people also experienced challenges during the coronavirus crisis, when thousands were laid off. Now we see lower unemployment, but a historically high and steep increase in costs for food, fuel, and housing, among other things,” communications manager Geir Smith-Solevåg in the Salvation Army noted.

Euroscepticism Norway on the rise in Norway

After record support for Norwegian European Union (EU) membership in May, EU scepticism is back. Only about one in four Norwegians want Norway to join the EU, a new survey shows.

Support is also decreasing for the European Economic Area (EEA). In the previous survey, 64.9 percent of respondents said they would support the EEA agreement if there were a referendum tomorrow. Half a year later, the support fell to 58 percent.

New voluntary mediation between airline SAS and cabin crew in Norway will start on Monday. The talks will tackle a new collective agreement and efficiency improvements.

The negotiations started in September, and the parties have also engaged in mediation previously without reaching an agreement.

Around 500 cabin crew may go on strike if the parties do not reach an agreement, FriFagbevegelse writes.

Union leader Elin Roverudseter in the Cabin Crew Association has previously said that cabin crew would not compromise on salaries or working hours.

“We do not agree to have wages drop again. It is really completely out of the question in a profession that is already defined as a low-wage profession,” she told FriFagbevegelse ahead of the negotiations.

European Commission: No dialogue with Norway on train privatisation

But the EU claims they have not heard anything from Norway on the matter.

“So far, we have not received any request for discussions on this matter,” a source in the European Commission told the news bureau NTB.

Within the EU’s fourth railway package, Norway will have to open all train traffic to competition after Christmas Eve, 2023.

In the Hurdal Platform, the Labour Party (AP) and the Centre Party (SP) stated that they would enter into a dialogue with the EU “as soon as possible” in order to secure exemptions from the privatisation requirements. 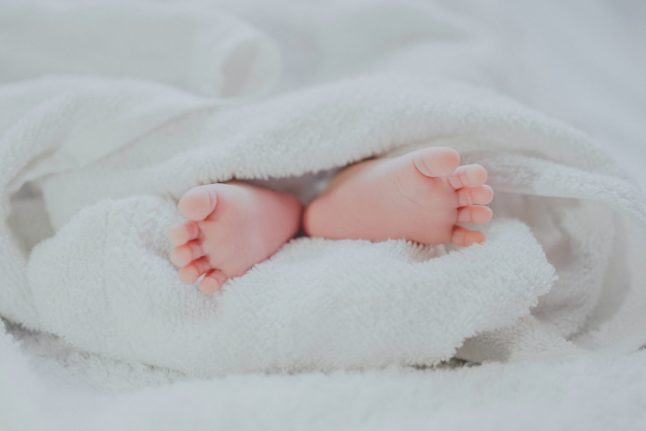 Today’s a dreaded D-day for many shoppers as they discover how much supermarket chains in Norway have adjusted prices upwards.

Chains typically change prices wholesale twice a year, once in February and once more in July. However, due to increasing food and inflation over the past 12 months, extra attention has been given to the price rises set to come today.

Several chains have announced through the media that rises could be heavy. Industry experts also expect some products to increase by around 10 percent.

The government has been critical of the practice of announcing price rises through the media, claiming that it amounts to price fixing.

Nora, Jakob and Noah were the most popular baby names in Norway in 2022, according to new figures from the national data agency Statistics Norway.

Emma was the second most popular girls’ name, followed by Olivia, Ella and Sofie/Sophie. Emil, Lucas and Oliver were the other most popular boys’ names. Newcomers to the list this year are Iben, Sara and Theodore.

Jakob has seen a resurgence as a popular baby name. It was hugely popular in the 19th century but declined towards the 1950s.

However, since 2017 it has claimed the top boys’ name four times.

Norwegian airline Flyr has filed for bankruptcy and cancelled its flights after it failed to raise financing earlier in the week, public broadcaster NRK reports.

In addition to cancelling flights, the airline has also suspended all ticket sales.

“This is a sad day. We have given our all and tried our best to create a good product and a place where the employees are happy. But we have fallen short,” chairman and founder Erik Braatehn told NRK.

The airline announced the bankruptcy in a stock exchange announcement on Tuesday evening. The airline has asked customers to contact their credit card companies for refunds for tickets and journeys that will not go ahead.

Aviation expert Frode Steen has told news and financial site E24 that the bankruptcy of Flyr means that ticket prices in Norway will likely go up.

He said that a combination of there being less competition and fewer seats available for travellers means that ticket prices in Norway may be pushed up.

He added that domestic routes were unlikely to be affected, but popular tourist flights were.