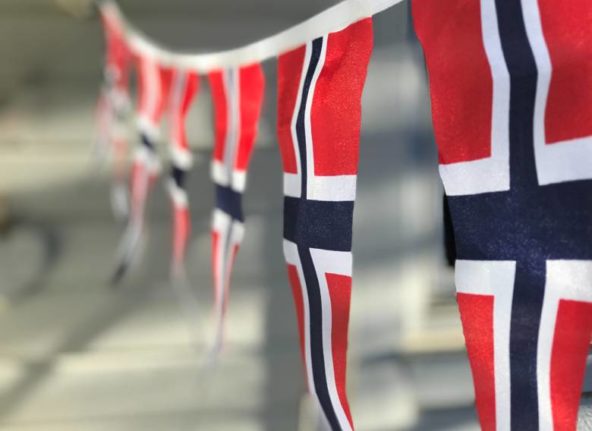 According to TV2, there is still a large distance between the negotiating parties when it comes to tax and oil issues. Photo by Elisabeth Mellingen Greve / Unsplash

The negotiations have been ongoing throughout the weekend. The process is now being moved to the SMK, but the members of the Finance Committee at the Norwegian parliament (Storting) will continue leading the talks.

The party leaders are already involved in the process, the news bureau NTB reports.

The Labour Party (AP), the Centre Party (SP), and the SV have been negotiating since November 7th to reach an agreement on next year’s state budget.

Since the AP and the SP have a minority government, they must get the support of another party in the Storting to get a majority for their budget.

The three have had several meetings over the weekend. According to TV2, there is still a large distance between the negotiating parties when it comes to tax and oil issues. 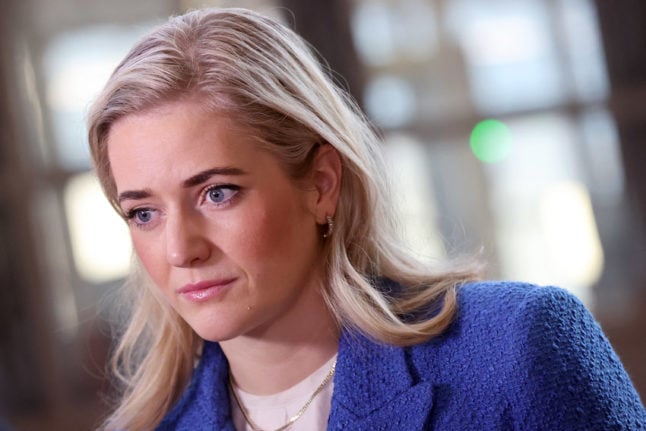 Emilie Enger Mehl, Minister for Justice and Public Security, finally admitted on Wednesday last week that she had installed the controversial video app, following more than a month of stalling on the issue.

“Ever since questions were asked about this the first time, I have tried to answer both the parliament and the media as openly and honestly as I think is sensible about my TikTok use,” she told the broadcaster TV2.

“But now there is so much speculation, which I feel goes beyond what is warranted, I would like to clarify that I had TikTok on my non-secure work phone from the end of August until one of the first days of October.”

Mehl has faced sharp criticism in recent days for the evasive answers she has given in parliament over her use of the app, which some security experts suspect may be used by the Chinese government for intelligence services.

But the leader of the Norwegian parliament’s Scrutiny and Constitutional Affairs committee, Peter Frølich, said he did not feel it was necessary to hold a formal hearing.

“The control committee is spending time on big and serious matters now,” he said. “The Minister of Justice’s use of TikTok has been admitted and corrected, and that should be enough.”

“The mistake she has made is trying to mislead the Storting,” Erna Solberg, leader of the Conservative Party, told NRK last week.

Audun Jøsang, Professor of cyber security at the University of Oslo, said that it was “absolutely problematic” that Mehl had had the app on her phone.

“Many people use the same device for private and work life, but people in important positions really do need to differentiate between them,” he told VG. “We may not suspect Facebook of spying on Norwegian citizens for strategic reasons. But it is plausible that a Chinese player like TikTok does it, because Chinese businesses have a duty to assist the state.”