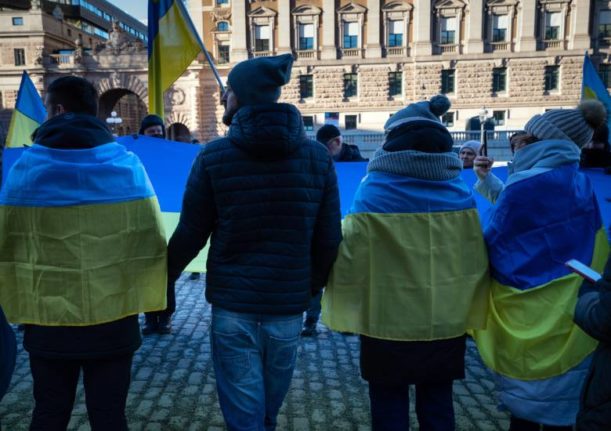 This is the first time that Norway intervened in a dispute between two states in a case at the International Court of Justice. Photo by Vasyl Dizhak / Unsplash

The Norwegian Ministry of Foreign Affairs announced the news in a press release on Saturday.

This is the first time Norway has intervened in a dispute between two states at the court.

The case concerns Russian accusations that genocide took place against the Russian and Russian-speaking population in eastern Ukraine before the war of aggression began.

“We have a legal interest in contributing to the clarification of the questions raised by the case.

“It is also important to signal to Russia and the outside world that the international community does not accept the aggression against Ukraine,” Foreign Minister Anniken Huitfeldt said. 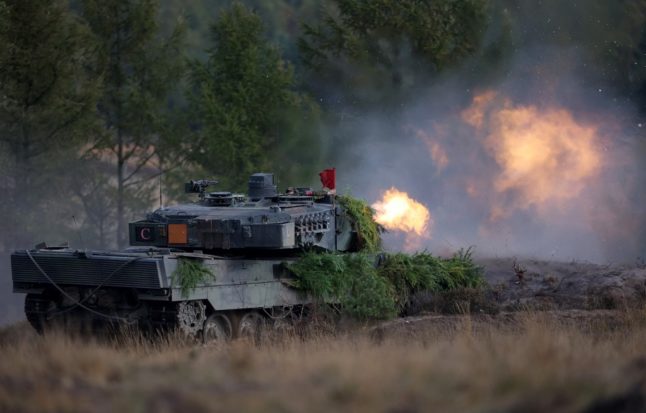 “Norway and the government support the donation of battle tanks to Ukraine. Norway will take part,” Defence Minister Bjorn Arild Gram said in an interview with Norwegian public television NRK without stating how many would be sent.

After weeks of pressure from Ukraine and other allies, Berlin finally agreed to send 14 of its Leopard 2 tanks, seen as among the best in the world.

The move opened the way for other European nations that operate Leopards to send tanks from their own fleets to Ukraine, further building up the combined-arms arsenal Kyiv needs to launch counter-offensives.

After weeks of intense lobbying for the heavy military equipment, news of their imminent supply comes as a relief for Kyiv particularly as Russian forces reported advances in Bakhmut, a town in eastern Ukraine that Moscow has been trying to capture for months.

The United States announced Wednesday that it will also provide heavy tanks to help Ukraine repel Russia’s invasion, mirroring a similar move by Germany in the face of dire warnings from Moscow.