EU citizens who do not work, study or have families in Sweden can still stay in the country longer than three months if they can demonstrate that they are self-supporting. This requires them to have a comprehensive health insurance as well as a guaranteed income from overseas or sufficient savings.

Once an EU citizen gets registered, or folkbokförd, and obtains a Swedish personal number, they no longer have to pay health insurance.

But several Britons who have post-Brexit residence on the basis of being “self-supporting”, told The Local that they believed that they had to continue paying health insurance premiums of as much as 50,000 kronor a year if they wanted to fulfil the conditions for living in Sweden legally and so qualify for permanent right of residence (permanent uppehållsrätt), or citizenship.

“As a sixty-one year old person categorised as self-supporting in Sweden, I must pay almost 50,000 kronor per annum for health insurance,” wrote Simon, a Briton living in Värmland. “A yearly increase of 10 percent for the years until I’m eligible for citizenship is unsustainable. If the proposal for an eight-year wait until one can apply for citizenship is implemented, it’s even more so. If Britain remained in the EU such insurance wouldn’t be required.”

When The Local contacted Sweden’s Migration Agency about this, they said that Simon appeared to be misinformed.

“People who are registered as living in Sweden (folkbokförd) are covered by the Swedish social insurance system and so as a result do not need to have their own comprehensive health insurance.”

When Brits categorised as “self-supporting” and living in Sweden with post-Brexit residence status apply for certificates of permanent uppehållsrätt or Swedish citizenship in the coming years, the agency continued, they would not need to have had comprehensive health insurance over this period to qualify.

“The requirement for comprehensive health insurance is fulfilled because the British citizen is registered as living in Sweden,” the agency wrote.

Franceska Leichert, a lawyer specialising in post-Brexit residency at the Migration agency said that the health insurance rules for students were the same as for self-sufficient people. 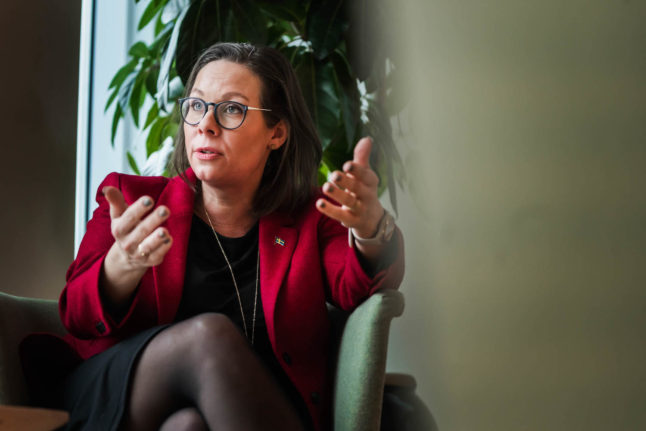 Data published by the EU statistical office, Eurostat, last month revealed that about 2,205 UK citizens were ordered to leave EU countries between 2020 and September 2022 – with around half of this number from Sweden alone.

“This is actually complete news to me,” said Swedish Migration Minister Maria Malmer Stenergard when The Local asked for her comments in an interview.

“I can’t, at this moment, explain it. But, I promise that I will look into it and get back to you,” she added.

Sweden is responsible for 1,050 of the 2,205 British nationals ordered to leave EU countries between the first quarter of 2020 and the third quarter of 2022.

This number is even higher proportional to the size of the British population in Sweden relative to that in other countries. For example, in 2019, there were an estimated 30,265 Brits living in Sweden, while Spain was home to over 300,000 Brits.

Spain has not ordered any Brits to leave since Brexit, according to Eurostat statistics.

To put this into perspective, Sweden has ordered just under 3.5 percent of its British population to leave the country following Brexit, with Spain ordering 0 percent to leave and France expelling just over 0.05 percent.

The Netherlands came after Sweden as the country ordering the second-highest number of Brits to leave since the Brexit deadline passed: 615. This represents just over 1 percent of its British population. 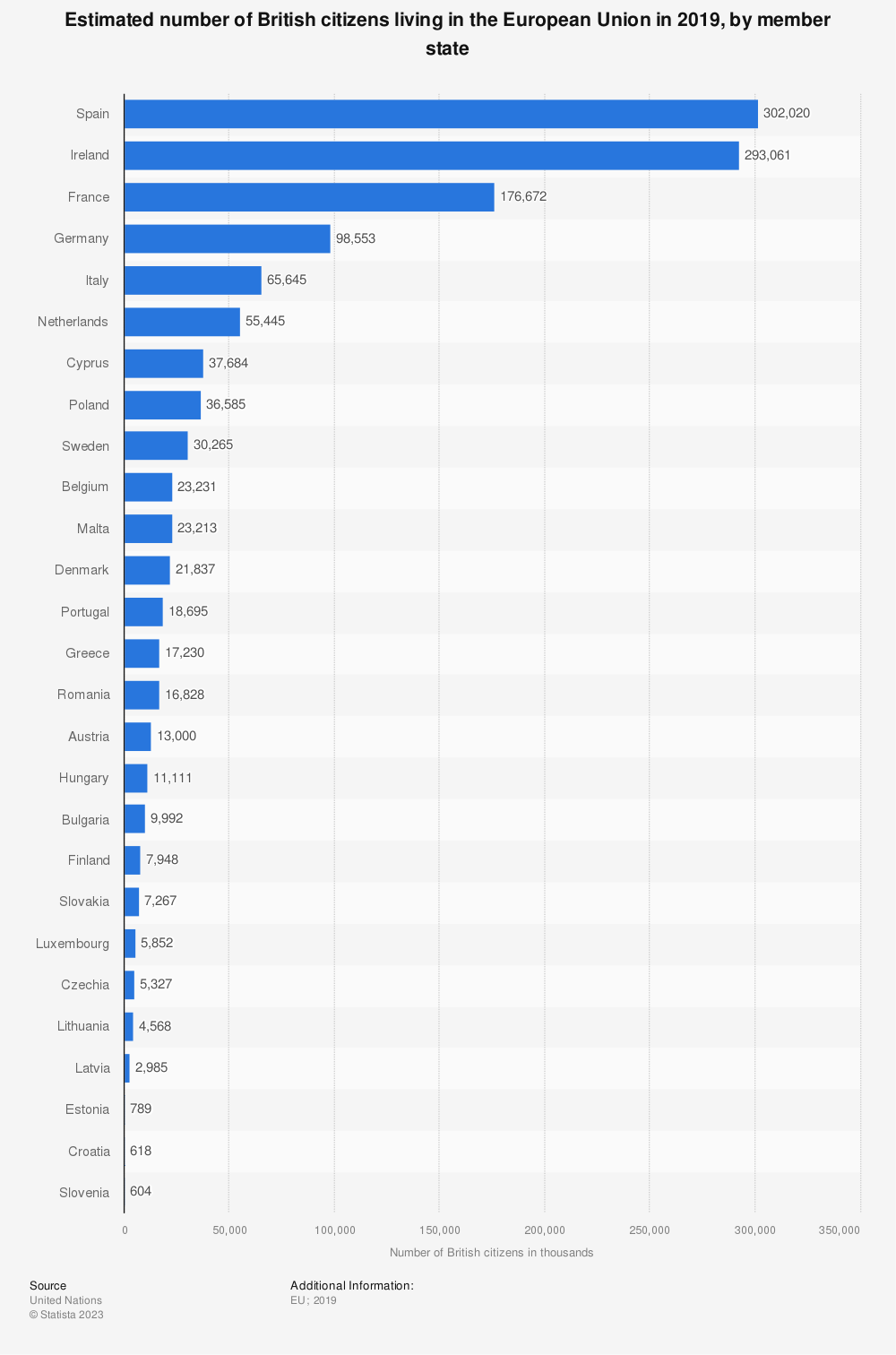 In the run-up to the Brexit deadline for residency, The Local carried a warning by a leading group for Brits in Sweden that authorities in the country were not doing enough to reach UK citizens to make them aware of the date.

Sweden’s current right-wing government, which Malmer Stenergard belongs to, only took power in September 2022, while the left-wing Social Democrat-Green coalition was in power at the time of the residency deadline.

At the time, however, Malmer Stenergard chaired the Swedish parliament’s social security committee, which processed the government’s bill on post-Brexit residence status for Brits – a bill the group Brits in Sweden had warned put a concerningly large number of Brits at risk of losing their right to stay.

She told The Local that part of her surprise came from the fact that the committee had “worked hard” to try to protect Brits’ rights following Brexit.

“We want them here,” she said.

The Local’s interview with Malmer Stenergard, discussing topics including salary threshold for work permits, waiting times at the Migration Agency, and exit visas for those waiting for a permit renewal will feature in the next episode of The Local’s podcast, Sweden in Focus, out this Saturday.