The rent increase limit will be in place until December 31st 2023. (Photo by Pierre-Philippe MARCOU / AFP)

Pedro Sánchez’s government made the announcement on Tuesday after receiving the support of Basque nationalist party EH Bildu, a necessary step for Spain’s General Budgets for 2023 to be approved.

Spain’s ruling Socialists first introduced the rent increase cap in March 2022, which was meant to be a temporary measure to protect the 30 percent of people in Spain who rent from spiralling inflation.

Prior to that, many landlords had the right to increase the price of the rent on a yearly basis based on the Consumer Price Index (CPI), the figure used to measure inflation.

The CPI rate effectively acted as an upper limit on how much rents could be increased if agreed to or mentioned on the contract.

So if inflation was at 9 percent and it was time to renew a rental agreement for another, landlords could in many cases increase the rent by 9 percent.

READ MORE: When is it legal or not legal for a landlord to increase the rent in Spain?

This clause in Spain’s Urban Leases Law is currently not applicable given the extension of the 2 percent increase limit.

According to ministerial figures, 3.5 million rental agreements in Spain are currently subject to potential increases.

The measure, which was due to expire this December, will be in place until December 31st 2023.

READ ALSO: Stricter requirements and screenings: Why it’s getting harder to rent in Spain 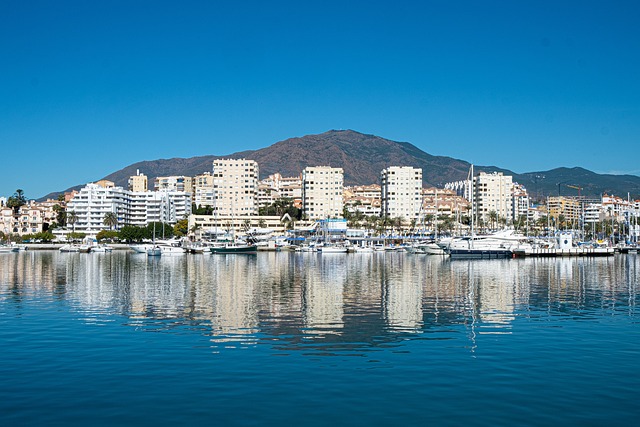 Rental prices in Spain are now on average 9.4 percent more expensive than last year, according to data from Idealista, Spain’s leading property experts. The steep rises have driven rental prices to an all-time high of €11.6/m².

Though the prospect of buying property in Spain has become more difficult in recent months, owing mainly to the rising Euribor rate squeezing mortgages and lingering inflationary pressures on wages, so too now has renting. But what is perhaps most worrying is that while potential buyers have been given some respite as prices begin to fall slightly, experts believe rental market prices will continue to rise.

A lack of rental properties in major cities, combined with the various barriers preventing people from purchasing property, which forces them into the rental market, plus inflation and an influx of long-term foreign renters driving prices up are some of the causes for the rises.

And with Spain’s much-discussed Digital Nomad visa having finally come into force, many fear that prices could rise further and price out locals from major cities.

The new high surpasses the previous maximum of €11.50/m², which was in September 2020. After that, prices fell due to pandemic restrictions but began to climb again at the end of 2021 – growth that has not stopped since.

In total, 44 percent of Spain’s provincial capitals are now at record rental prices, according to property giant Idealista.

But where are the most expensive places to rent in Spain?

In news that will surprise nobody, Barcelona and Madrid take the top spots as the most expensive cities in Spain to rent by m².

Interestingly, Spain’s third and fourth cities in terms of population are not the third and fourth most expensive places to rent in Spain, though prices in both Valencia (€11.4/m²) and Seville (€10.6/m²) are on the rise.

But what about the cheapest cities to rent in Spain?

Unfortunately, it seems that these record rises in rental prices aren’t showing any signs of letting up. Josep Maria Raya, a professor at Pompeu Fabra University specialising in real estate, told Spanish outlet 20minutos “We have an endemic problem of lack of supply, especially in large capitals.”

“One of the reasons is that many people who could afford a mortgage – especially young people – do not have enough savings to pay the down payment on a flat,” he added. “And all that demand goes to the rental market. The significant influx of foreign investment, which in many cases buys a home thinking of the tourist rental market… does not help either.”

Indeed, some in the Spanish press feel the price rises in major cities have been driven primarily by foreign renters, particularly those with flexible or remote working arrangements and foreign salaries, who can afford to pay more, outprice local Spaniards and inflate the rental market.

With another influx of these foreign, remote workers expected in Spain with the arrival of Spain’s Digital Nomad Visa, there are fears the combination of supply shortages, potential buyers forced into the rental market and remote workers will drive up rental prices in provincial capitals further.