For years there have been rumours that Austria (especially Vienna) is a hub for espionage, and now it has been confirmed. (Photo by tookapic / Pixabay)

Vienna is home to the majority of foreigners living in Austria, so we thought they must have some opinions on the best and worst districts to live.

To find out, we asked readers of The Local to tell us about their favourite and least favourite places in Austria’s capital city.

Here’s what they had to say.

The best districts in Vienna

Unsurprisingly, the central 1st to 9th districts in Vienna came out on top as the best places to live as an international resident.

Lejla from Bosnia said: “We live in 8th and it’s central, but not too central. It’s vivid and lively, and I feel history everywhere.”

Similarly, Ella said: “Districts 1 to 9 have close proximity to amenities and there is no need to have a car, but they are lacking greener areas and parks.”

The latter – Favoriten – is one of Vienna’s most populated districts, according to Stadt Wien. It is also popular with foreigners with more than half of the district’s residents born outside of Austria.

READ ALSO: Vienna Christmas Markets: Here are the dates and locations for 2022

Favoriten resident Vivian, from the USA, said: “It’s affordable, there is a real sense of community, it is very diverse and neighbours are welcoming.”

Meanwhile, Andrew DiGiovanni from the US said his favourite district is Alsergrund for the “green spaces and the canal”, as well as “wide, airy streets – some of which are getting facelifts”.

Andrew added: “[Alsergrund is] close enough to the centre to have some of its old character. Surrounded by three U-Bahn lines, with key trams running through the centre. The 9th will be the hot spot when the U5 comes in.”

Mariahilf (6th district) was also recommended as a good place to live for single people or couples without children, most notably for the close proximity to the Naschmarkt – one of Vienna’s biggest markets and home to many food stalls and restaurants.

Melissa from California, who voted for Mariahilf, said: “[The district is] easy to reach by U4 and fresh food and goods are easy to come by at the Naschmarkt.”

READ ALSO: IN FIGURES: Everything you need to know about who lives in Vienna

What makes a district good?

We didn’t just want readers of The Local to tell us their favourite place to live in Vienna – we also wanted to know why they feel that way.

In a multiple choice question, good access to transport came out on top with almost 87 percent of respondents citing this as the main reason they liked a particular district.

This was followed by amenities (shops, cafes, libraries etc.) at almost 67 percent and community at 60 percent.

Cost, including affordable housing, and access to international schools were the least important reasons for a district to be a good place to live, with respondents voting for them at 43 percent and 30 percent respectively.

FOR MEMBERS: IN NUMBERS: The Vienna districts where most foreigners live 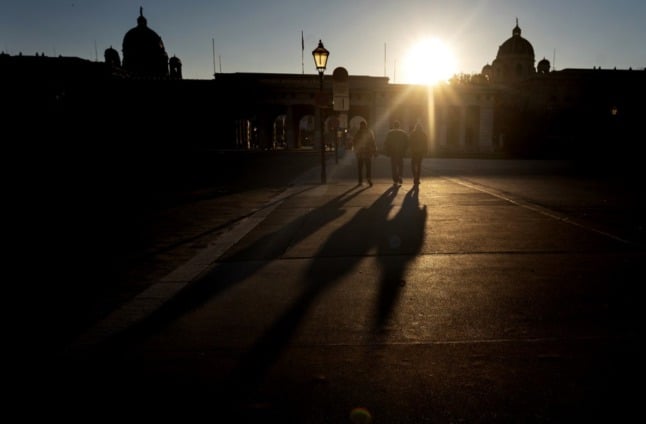 People walk in front of the Hofburg palace during a sunset on a sunny day in Vienna, Austria on November 6, 2020. (Photo by JOE KLAMAR / AFP)

The worst districts in Vienna

Despite several respondents saying Favoriten is one of the best places to live in Vienna, 33 percent named it as the worst.

Paul, from Romania, said Favoriten has “a lot of garbage, old buildings and loud people”.

Ella, who declined to reveal where she is from, said she “did not feel good walking around there”.

But Favoriten wasn’t the only district that was labelled as an undesirable place for foreigners to live, with several respondents citing Ottakring (16th) as the worst district in Vienna.

Referring to Ottakring, Vivian from the US said: “It’s uppity, lonely, there are very limited amenities and the connections aren’t great.”

However, Paul Young from London said Rudolfsheim-Fünfhaus – another district heavily populated with international residents – is the worst place to live in the city.

Whereas one respondent from Bulgaria voted for Innere Stadt (1st district) as the worst place to live because it is “loud and grey”.

READ ALSO: UPDATED From lighting to ice skating: How Vienna plans to save energy

What makes a district bad?

While easy access to transport was the main reason for readers of The Local to like a district, community was the most common reason (56 percent) for international residents to dislike a place.

This was followed by limited amenities at 52 percent and selection of schools and childcare facilities at 39 percent.

Just 35 percent said poor access to transport was the reason why a district was a bad place to live and almost 22 percent named cost as a deciding factor.

This section of the survey allowed for multiple choice answers.

COVID-19 VACCINES
‘Not being vaccinated should have consequences’: The verdict on Switzerland’s Covid certificate expansion 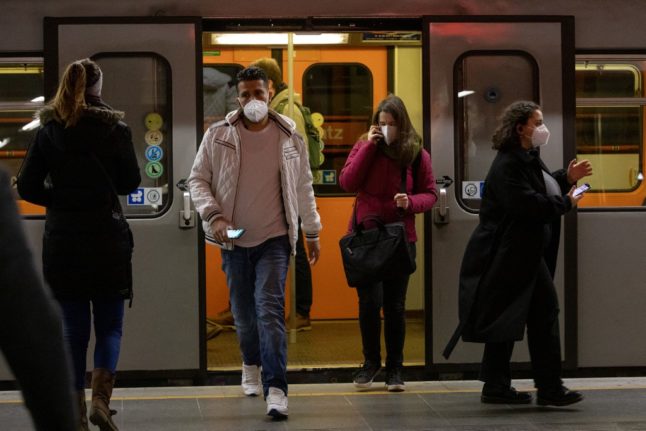 The FFP2 mask mandate currently in place in all Vienna public transport and its stations will fall on February 28th, the city’s mayor Michael Ludwig (SPÖ), said in a press conference on Wednesday.

“After considering all aspects and the epidemiological situation, the hospital situation and current model calculations, it is now justifiable not to extend the special corona regulations for Vienna after February”, the mayor said.

For several months, the Austrian capital has been the only province with a strict FFP2 mask mandate in public transport, as the city decided to keep stricter rules against the coronavirus pandemic.

However, earlier this month, Health Minister Johannes Rauch (Greens) announced that the country would drop all Covid restrictions by the end of June. Vienna could have kept its regulations until the end of July when the Covid Measures Act, which allowed provinces to opt for stricter guidelines, expires.

The mayor also announced that other measures valid only in Vienna would expire by the end of February. The stricter rules for visitors in hospitals and elderly homes, who had to present a negative PCR test, will also fall. Additionally, employees at these establishments will no longer have to go through a weekly screening for Covid-19.

READ ALSO: Austria to drop all Covid restrictions by the end of June

However, the obligation to wear masks in hospitals and nursing homes would end only on April 30th, as it is a federal determination.

“A special thank you goes to all employees in the health system. Mainly thanks to them, Vienna passed the test and prevented conditions like those in other countries”, Ludwig said.

According to the mayor, the goal now is to continue to expand the healthcare system and keep its high level. “In this way, everyone will continue to have the best possible medical care in the future”, he added. 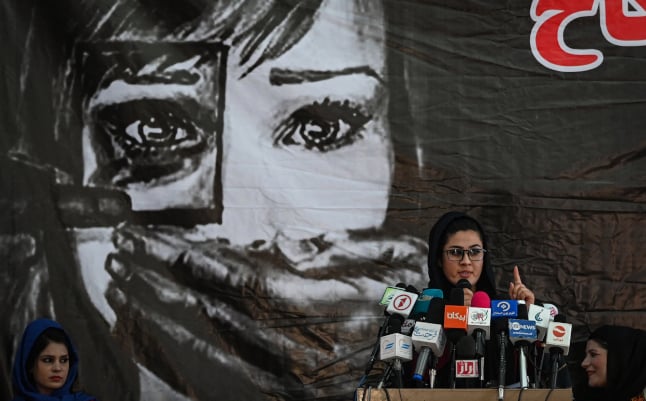 READER INSIGHTS
Reader’s story: ‘My daughters and I are safe in Sweden, but I still think of Afghanistan’
Url copied to clipboard!