Italy’s government has confirmed a new round of financial aid measures to help households and businesses cope with soaring energy bills. Photo by Ina FASSBENDER / AFP

Much like the rest of Europe, Italy has been hit by record energy prices over the past few months and gas and electricity tariffs are only expected to rise further in the coming months.

On Thursday, the government announced a new round of financial aid to support struggling families and businesses.

READ ALSO: How Italy has avoided a huge hike in gas prices – for now

The latest aid package, worth 9.1 billion euros, is the fourth aid bill (decreto aiuti) issued since the start of the energy crisis. It comes after Mario Draghi’s cabinet brought in three such bills which amounted to a total of 61.2 billion euros in state aid.

Here are the most relevant measures included in the new package.

Italian households with an annual income – this is calculated as ISEE (Equivalent Financial Position Indicator) – of up to 12,000 euros or up to 20,000 euros in the case of families with four or more members will continue to benefit from discounts on their gas and electricity bills (‘bonus gas e luce’) until the end of the year.

The size of the discounts, which are applied directly to bills, varies based on the geographic location, type of energy contract and family size of the claimant.

Businesses across the country will remain eligible to receive tax credit (credito d’imposta) equal to as much as 40 percent of their energy-related expenses.

First introduced under Draghi’s government, the above measure was meant to expire on November 30th but has now been extended to the end of the year. 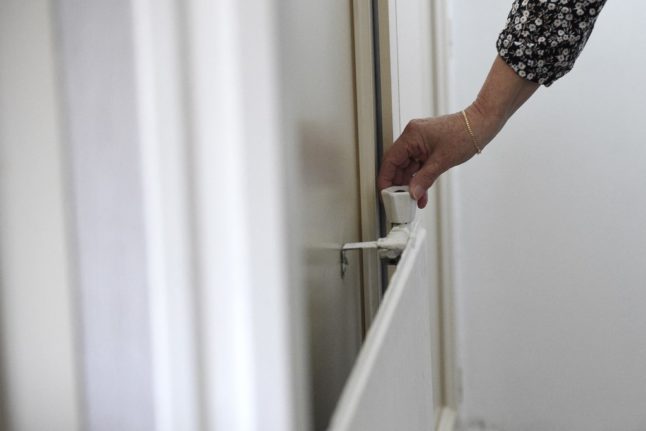 Families will be able to claim discounts on gas and electricity bills until the end of the year. Photo by Jean-Christophe VERHAEGEN / AFP

Under the new decreto, businesses across the country will be able to pay gas and electricity bills received between October 1st, 2022 and March 31st, 2023 in instalments, with a maximum of 36 monthly instalments allowed.

The option to pay via instalments will be revoked if a business fails to pay two consecutive instalments.

Despite a recent decrease in fuel prices across the country, the existing discounts on fuel duties – 30.5 cents on every litre of petrol or diesel and around 10.4 cents for methane – will remain in place until December 31st.

So far, around 8 billion euros have been allocated to cutting fuel prices in Italy.

The government has ultimately scrapped the idea of offering another one-time 150-euro bonus for all residents with an ISEE of up to €20,000 a year – the first round of such bonuses had been offered by Draghi’s cabinet as part of the third decreto aiuti back in October.

As promised, Meloni’s government has raised the legal limit for cash transactions.

While ministers originally proposed bringing the cash payment ceiling up from the current 2,000 euros to 10,000 euros, the new aid package sets the threshold at 5,000 euros.

The measure has attracted criticism as critics believe it will encourage widespread tax evasion and money laundering – two problems that have long dogged the Italian economy.

The discount on construction works afforded by Italy’s much-discussed building bonus will go from 110 percent to 90 percent in 2023. 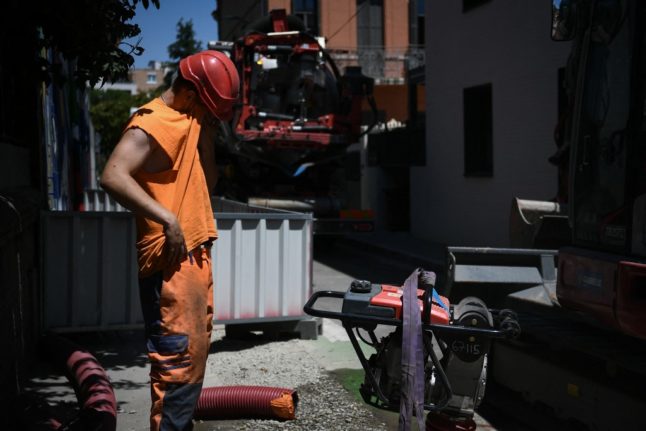 The discount on home construction works afforded by Italy’s building superbonus will go from 110 percent to 90 percent in 2023. Photo by Valentine CHAPUIS / AFP

However, while the bonus was originally meant to lapse for one-household properties (‘immobili unifamiliari’) at the end of 2022, the owners of such properties will still be able to claim the discount in 2023 as long as the property in question is their first home and their ISEE doesn’t exceed 15,000 euros a year (the threshold is expected to change depending on the size of the claimant’s family).

The measure is part of a wider attempt to diversify the country’s energy portfolio and wean Italy off Russian gas supplies altogether. 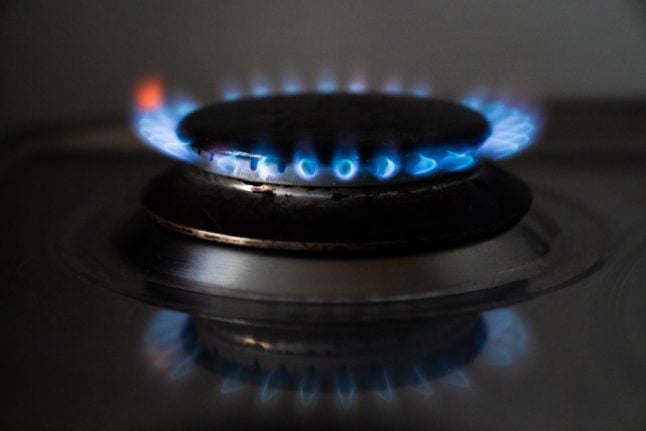