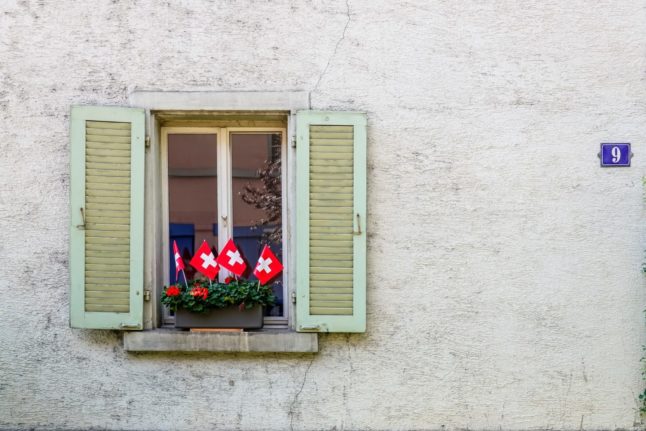 Some cantons are more inclusive of foreigners than others. Photo by Etienne Girardet on Unsplash

For many foreigners, obtaining Swiss citizenship can be an uphill struggle; even those who are, according to all criteria, eligible to be naturalised, can encounter various difficulties along the way.

While on the federal level, naturalisation requirements — such as the length of residence, language skills, and integration — are clearly set for both ordinary and simplified procedures — various cantons and municipalities sometimes put up additional roadblocks that trip up even the most qualified candidates.

For instance, municipal and communal naturalisation committees have been known to deny citizenships to people who couldn’t answer questions about the origins of raclette cheese or about living arrangements of bears and wolves at a local zoo, among other rather arbitrary queries.

READ MORE: Why your Swiss citizenship application might be rejected – and how to avoid it

Which cantons and cities have the most inclusive citizenship laws?

Researchers from University of Neuchâtel’s National Center of Competence in Research (NCCR) looked at the average naturalisation rate in Switzerland in 2020 — the latest statistics available, which still hold true today.

They found that rate to be 1.6 percent for both ordinary and facilitated naturalisations, which means that for every 100 foreigners residing permanently in Switzerland, between one and two became Swiss during that year.

They also examined the “relative inclusiveness” of naturalisation regulations in Switzerland’s 26 cantons to see which are most open to granting citizenships.

They found that Zurich, Appenzell Ausserrhoden, and Jura have the most inclusive legislation in terms of criteria such as length of residence, language, integration, good moral character, and economic resources, while Aargau, Schwyz and Graubünden have the most restrictive.

In Aargau, for example, over 64 percent of voters approved in 2020 the measure recommended by their cantonal parliament for stricter naturalisation procedures, especially in terms of economic and cultural integration.

Where do you have highest chances of being naturalised?

Surprisingly enough, it is not necessarily in places you expect to be most foreigner-friendly — that is, cantons where most international residents live and work.

This data, which also comes from the NCCR, shows the sometimes-significant variations in naturalisation practices, with the rates both below and above the national average of 1.6 percent.

Other cantons with the above-average rate of naturalisation were Zurich, Vaud, and Schaffhausen; the lowest rate, besides Glarus, was found in Appenzell-Innerrhoden, Fribourg, Basel-Country, and Obwalden.

In terms of municipalities, however, Zurich, Geneva, Basel and Lausanne have recorded the highest numbers of ordinary and facilitated naturalisations over the past two decades.

This particular data is not suprpsrising, because these are also the cities with the highest proportion of foreign residents in Switzerland.

READ MORE: Where do Switzerland’s foreigners all live?

If you are thinking of getting naturalised in your canton, you can find out more information about your chances by contacting your local authority. 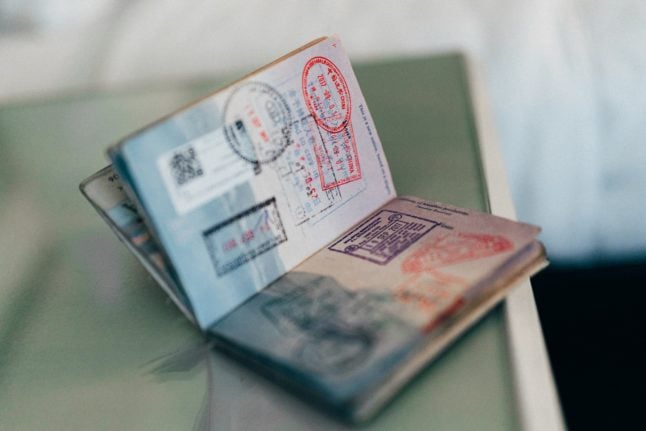 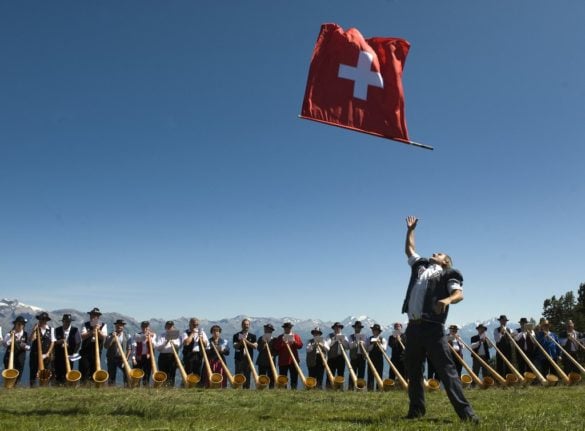 Unlike many other countries, being born in Switzerland doesn’t automatically mean the person is Swiss.

If their parents were born abroad and still hold foreign passports, a person will not obtain Swiss citizenship at birth. They are referred to as second or third-generation foreigners.

Even though they were born in Switzerland and have lived their entire lives here, they have the same nationality as their parents and will continue to be considered as foreigners – until and unless they become naturalised.

But this process is quite complex, as “the obstacles to be overcome are so high that the legal requirements are impossible to meet,” according to a report by the State Secretariat for Migration (SEM).

There have been some motions in the parliament filed by the Social Democratic and Green MPs in favour of at-birth citizenship for the second generation, but so far nothing has come out of these attempts.

And though in 2017 voters approved facilitated naturalisation for the third generation, hurdles still remain, as no progress has been made to date on this issue.

In fact, this week the Political Institutions Commission of the Council of States recommended that the parliament turn down any motions aimed at lowering the obstacles to naturalisation for this group of people.

The reason, according to the Commission, is that facilitated naturalisation for the third generation was introduced only four years ago and “we must now wait for more information on the evolution of the situation before starting a new revision of the law.”

More decisions on this issue will be made during the spring session of the parliament, which will take place from February 27th until March 17th.

In the meantime, access to Swiss nationality for this population group remains “unreasonably bureaucratic,” as in many cases proof required for this process to be successful is difficult to obtain, SEM’s report found.

This article details the criteria that third-generation foreigners must meet in order to obtain Swiss citizenship:

EXPLAINED: Why so few third-generation Swiss are actually ‘Swiss’?

As a result of these strict conditions, which in many cases are impossible to meet, most third-generation foreign nationals don’t even bother to apply for naturalisation: out 25,000 people in this group, only about 800 seek citizenship each year.

READ MORE: Third generation fast-track naturalisation in Switzerland: What you need to know