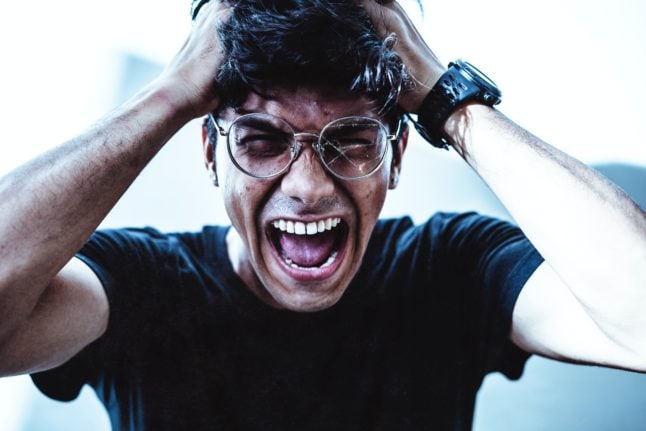 1. Call the capital of Catalonia “Barça”

Our capital is often associated with football, and while for some that’s a real point of pride, not all Catalans are football fans. “Barça” is the nickname given to FC Barcelona, and you will hear people chanting it during a football match. The team is not, however, the same as the city, so don’t say “I love spending time in Barça”, it won’t make any sense to us. We have our own affectionate nickname for Barcelona: Barna.

Catalan is one of Spain’s five official languages, along with Castilian Spanish, Galician, Basque and Aranese. Catalan is considerably different to Spanish as it’s from the Gallo and Occitano-Romance branch of languages whereas Castilian is an Iberian Romance language. So, even though there is vocabulary that’s similar in Spanish and Catalan, in some ways Catalan is closer to French or Italian because it wasn’t heavily influenced by Arabic like Spanish was. Catalan is not merely spoken at home: it’s the main language used in government, institutions and taught in schools.

The citizens of Catalonia speak a language called Catalan and are known as Catalans (Catalanes in Spanish, Catalans in French, Catalani in Italian, etc). English speakers have often used the term “Catalonians” instead, but this won’t go down well – it’s just wrong.

3. Mix up the senyera and the estelada

The Catalan national flag is made up of four red stripes on a yellow background and is known as la senyera. Though it looks similar to the estelada, there’s one very visible difference: the star on a blue triangle, which makes it a symbol of the pro-independence movement. The senyera is a patriotic symbol, while the estelada expresses someone’s support for the movement that would make Catalonia independent from Spain. 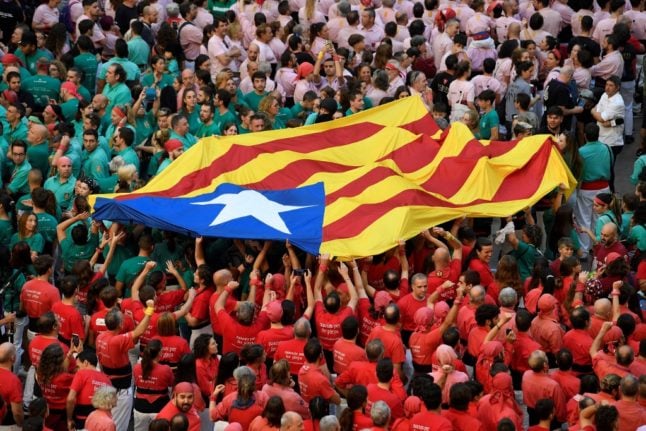 The estelada flag, not the senyera. (Photo by Josep LAGO / AFP)

4. Ask if you want to go trick or treating in Catalonia on the 31st of October

Halloween is a relatively new thing in Spain and while some people like to dress up and go knocking on doors on October 31st, many Catalans feels like it overshadows our own traditions. This autumn holiday is historically celebrated as la castanyada, a day dedicated to eating chestnuts and making panellets (little marzipan pastries).

Another imported holiday! We’re not fans of Valentine’s Day and you won’t see many Catalans carrying heart-shaped boxes of chocolates and fluffy toys or wishing each other a Feliç dia de Sant Valentí! on February 14th. For us, the most romantic day of the year is the April 23rd (also St George’s day, the patron saint of Catalonia), when it’s traditional for lovers to exchange roses and books as gifts.

6. Say cava is a lesser version of champagne

Yes, you may know of cava as “Catalan champagne”. And while cava is generally much cheaper than champagne, the production process is almost the same. We have some great producers like Codorniu and Freixenet, so maybe you should stop wasting your money on the more expensive French stuff!

7. Say what you think about Catalan independence

Passions run high over Catalonia’s independence and Catalans themselves remain divided, with the latest poll in 2022 showing 41 percent in favour of separation while 52 percent wanted to remain in Spain. Politics can be a touchy subject anywhere, but in Catalonia it’s best avoided all together, unless the Catalan person you’re speaking to wants to talk about it.