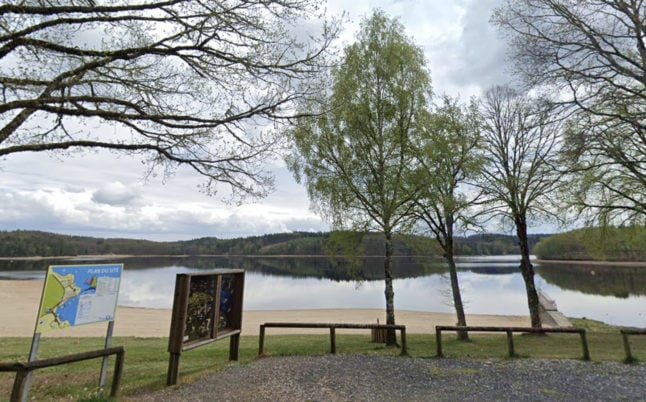 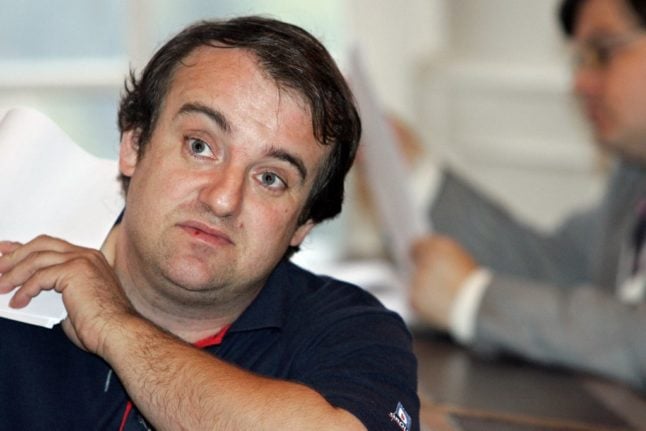 Vincent Reynouard, 53, who was excused from attending his preliminary extradition hearing at Edinburgh Sheriff Court, was arrested in the fishing town of Anstruther, just north of the Scottish capital, in November.

“Mr Reynouard does not consent to extradition to France,” his lawyer, who asked not to be named, told the court.

“I was instructed at about 6pm last night and I do require some time to consider the matter.

“There is a matter that is, I think, of legal significance that I need more time to consider.”

Sheriff Norman McFadyen agreed to continue the case until January 12th. A full extradition hearing is due to take place in February.

Reynouard had reportedly been living in Anstruther under a false name.

He had been sought by France’s central office for combating crimes against humanity, known by its initials OCLCH.

Holocaust denial has been a criminal offence in France since 1990, and Reynouard has been convicted on numerous occasions.

As a student in 1991, he was convicted for distributing revisionist literature.

In 2001, he was suspended as a school maths teacher for printing and distributing Holocaust-denying pamphlets and setting homework involving counting concentration camp victims.

In 2007, while working as a chemical engineer, Reynouard was sentenced to one year in prison and fined €10,000 for Holocaust denial after writing a pamphlet claiming the death of six million Jews during World War II was “impossible”.

He was handed a four-month prison sentence in France in November 2020 and a further six-month term in January 2021 concerning a series of anti-Semitic posts on social media.

In August 2020, a memorial in the village of Oradour-sur-Glane, the site of the worst Nazi atrocity in France, was defaced with slogans including the words “Reynouard is right”.

He had questioned the massacre in several videos posted online. Reynouard first appeared in court in Scotland after his arrest last month and remains in custody.