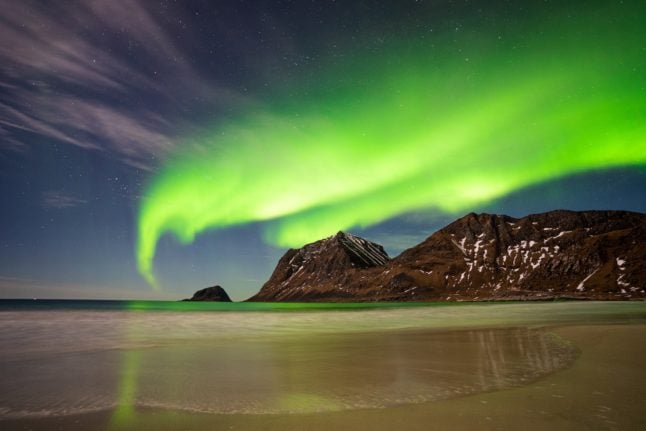 Residents in southern Norway could have a chance to catch a glimpse of the Northern Lights this weekend, forecasters have said.

The KP index will be between five and six this weekend, according to several forecasting sites. The northern parts of the Earth are divided into KP zones. The zones range from one to nine. For example, Tromsø, in the north, is in KP1 and Oslo in the southeast is in KP4.

The stronger the geomagnetic activity, the higher the KP number, and the further south the lights can be seen. KP5 and above is considered a geomagnetic storm.

A KP index of six means that there is a good chance that the lights will be visible even further south than Oslo.

However, a KP Index isn’t the only factor that determine whether you get to set your sights on the elusive lights. Instead, you will need some help from the weather forecast. Cloud coverage and light pollution hinder chances of seeing the lights.

Meteorologist Eldbjørg Moxnes told public broadcaster NRK that Saturday and the early hours of Sunday may be the best day to try and spot the Northern Lights.

“The best opportunities will probably be in the north as it looks now. It is a bit unfortunate that it will be cloudy until Saturday night in the south. A front is coming in from the west,” she said NRK.

During the early hours of Sunday morning, the clouds will break giving residents in Telemark and Buskerud a chance to see the lights.

Although, for those dismayed by the potential cloud coverage Moxnes did have some reassuring words.

“The cloud cover forecast is relatively uncertain several days ahead. Hope is probably not completely lost, here you just have to keep an eye on it in the short term,” she said.

In the longer term, the Northern Lights could become a more frequent occurrence over the next few years as the sun becomes more active after a few dormant years, according to an earlier NRK report.

READ MORE: How to take the best pictures of the Northern Lights 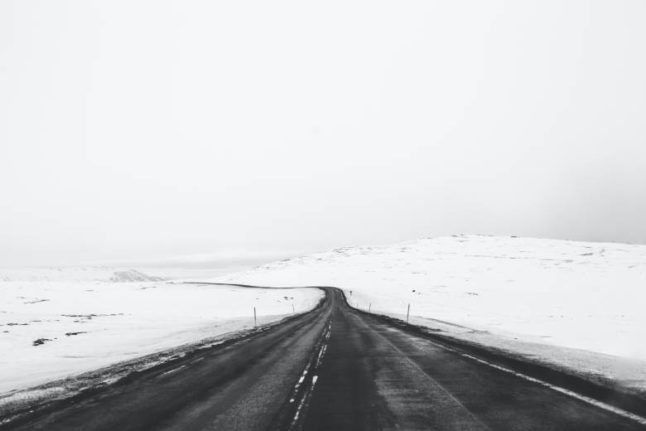 The road traffic centre announced at 7 o’clock on Twitter that three of the mountain crossings were closed to traffic on Sunday morning.

On European highway 134 Haukeli, there is a queue between Vågslid and Haukeli due to bad weather.

“The road can be closed at short notice,” the road traffic centre warned.