A Covid-19 ward in a gym at Kristianstad hospital in the second wave back in January 2021. Photo: Johan Nilsson/TT 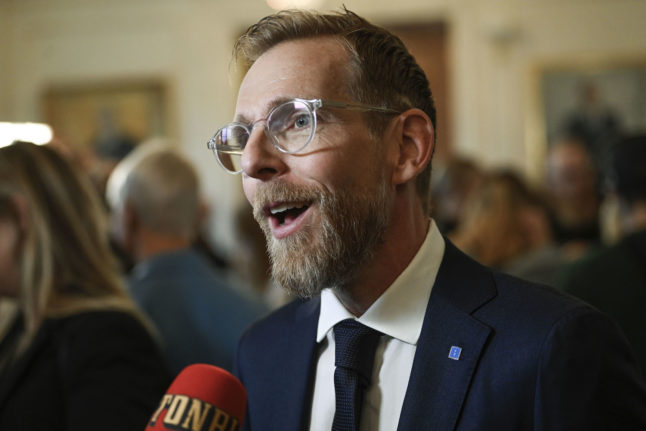 In an interview with public broadcaster Sveriges Radio, health minister Jakob Forssmed said that the government was “prepared if the situation becomes worse than what we’re currently seeing”.

“However, we’ve made the assessment that the illness is no longer a danger to society. The pandemic is still here, but we’re in a new phase,” he told the radio.

There are no plans to introduce large-scale testing either, Forssmed said, adding that following the spread of infection in other ways, such as testing waste water, is currently sufficient.

“It might be necessary at some point to scale up to large-scale testing. But it’s also very expensive and requires a lot of resources, and the assessment now is that it can be tracked in other ways,” he said.