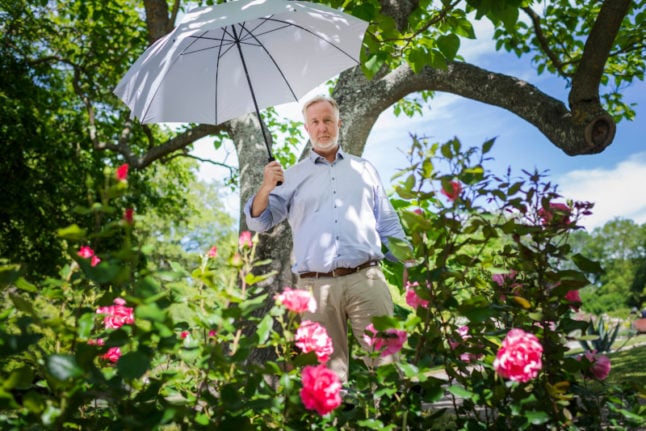 Voting gets under way

The election is over a month away, but for some, voting has already started.

Swedish citizens living abroad have been able to vote by postal ballot since July 28th. In the last election, around 92,000 Swedes voted from abroad, either by post or at embassies.

Everyone who holds Swedish citizenship and has at some point been a registered resident of Sweden may vote in the parliamentary elections. You don’t lose that right, but you do have to make sure you re-register for the electoral roll every ten years.

Here are the key dates for everyone else:

September 12th: The last day for postal votes to reach the Election Authority.

Who’s in the lead?

The pollsters at SKOP have published their latest opinion poll, asking 1,000 Swedes between July 8th and 11th which political party they like the best.

Here are some of the key takeaways:

Buoyed by new leader Magdalena Andersson’s popularity, the ruling Social Democrats are looking strong at the moment, with 31.5 percent preferring the party, over three percentage units more than their 2018 election result. Although their support has dropped since April, they could with this result potentially hold on to power after the September election.

The latter is also thanks to the decent performance of the other parties on the centre-left: 10.3 percent for the Left Party and 6.2 percent for the Centre Party. The Green Party is below the four-percent threshold to get into parliament at the moment, but with 3.6 percent they’re close enough that they will likely pick up the votes they need in the end.

This means that assuming that the centre-left parties all manage to get along (which is not by any means a given!), they would together get more votes than the centre-right, at least according to this poll.

The centre-right Liberals, on the other hand, are in one way the big winners of the poll. This party was also below the threshold just a few months ago, but has more than doubled its backing since SKOP’s last poll in April, and now enjoys 6.1 percent of respondents’ support – perhaps thanks to a fresh start offered by its affable new leader Johan Pehrson.

The anti-immigration Sweden Democrats are still the third biggest party in the poll (behind the Social Democrats and the Moderates at 18.5 percent), but their 16.6 percent is almost one percentage point below their 2018 result, suggesting that they may be heading towards their first election in which they perform worse than they did in the one before.

How many Swedish politicians have criminal records?

Almost 100 parliamentary candidates have in the past decade been convicted of a criminal offence, according to a new article in the DN daily.

That’s out of more than 6,000 people running for parliament, and most of the offences are relatively petty (mainly various traffic offences, plus some minor narcotics offences and some cases of resisting arrest).

But at least 11 candidates have a record of violent crime.

Out of Sweden’s main parties, that includes two Christian Democrats, two Left Party members, one Sweden Democrat and one Moderate Party member, who all have previous assault convictions.

“The principle is that if a crime dates back in time and the sentence has been served, there must be a way back into the community,” a Christian Democrat spokesperson told DN about their internal party policy.

Should a Swedish party leader have read famous French authors?

That’s what Swedes are arguing about on Twitter, after Liberal leader Johan Pehrson couldn’t remember whether or not he had read them in school (Pehrson was born in 1968 – he almost certainly didn’t read Houellebecq, who published his first novel in 1994, in school).

The seemingly random subject came up after Pehrson in another interview hailed France as a role model for “putting culture front and centre”.

It wasn’t a particularly serious debate, but it did send Proust and Houellebecq trending on Swedish Twitter, which doesn’t happen every day.

A more important piece of news from the Aftonbladet interview was that Pehrson vowed that his party will not back a government consisting of the Sweden Democrats, if that’s one of the options on the table after the election. That of course does not mean that he won’t support a centre-right coalition propped up by the Sweden Democrats in parliament – an extremely controversial issue which rearranged the allegiances in Swedish politics last year and may come to a head after the election.

Which issues do Swedes care about?

For the first time since at least the 70s, crime is top of the list of voters’ most important issues in Sweden, as The Local reported. According to the last major survey by the SOM Institute at Gothenburg University in 2021, 41 percent of respondents picked crime, followed by healthcare (33 percent), immigration and integration (31 percent), environment and climate (26 percent), and school and education (24 percent).

In a new analysis, SOM researchers write that a focus on crime is likely to benefit conservative parties. Here’s a link to the full analysis (in Swedish). 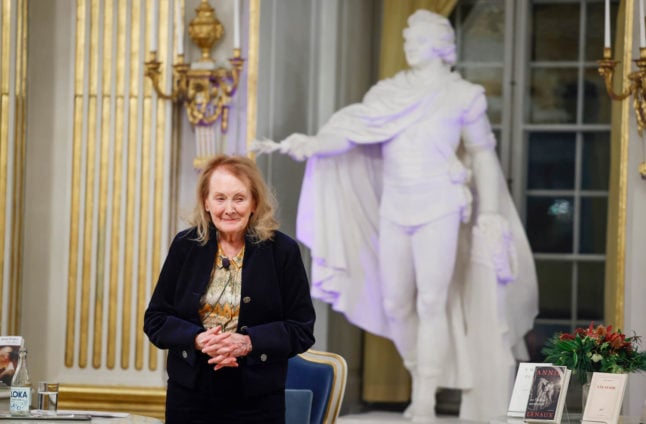