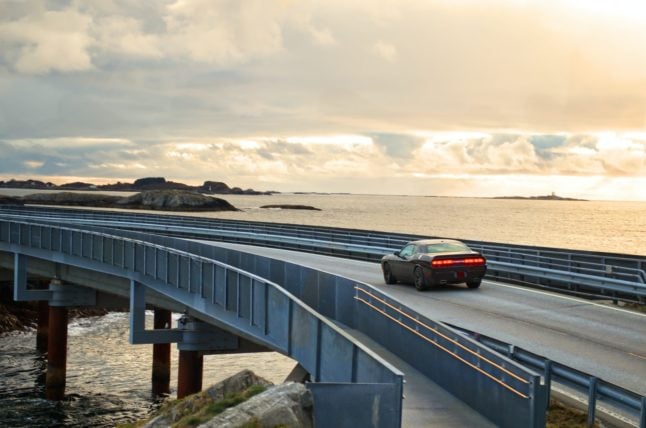 This is what happens if you are caught driving without a licence in Norway. Pictured is a car on the Atlantic Road. Photo by Leonardo Venturoli on Unsplash.

Sometimes the rules can be difficult to understand, which can lead to people unknowingly taking to the roads with a licence that isn’t valid to drive with on Norway roads with.

So, what is the punishment if you do get caught?

Olav Markussen, police inspector at the Norwegian National Road Policing Service, informed The Local that the fine for driving without a legal licence was 8,500 kroner.

If you are caught more than once, then the fine will increase.

The police inspector added the punishment was the same if the licence was one that needed to be exchanged within three months and hadn’t been, or if it was valid and expired, or was not fit for use on Norwegian roads.

READ ALSO: How much does it cost to get a driver’s licence in Norway?

What are the rules for foreign licences in Norway?

If you have a valid driving licence from an EU or European Economic Area/EEA (EU countries plus Iceland, Liechtenstein, and Norway) country, you can use it in Norway for as long as you like.

However, you can still choose to exchange it for a Norwegian one, although there is no obligation.

Driving licences issued in the UK are treated as ones from within the EU, even if it was issued after the UK left the EU.

You can typically use licences from non-EEA countries for up to three months before exchanging them for a Norwegian one.

To tell whether somebody is driving on a licence that was meant to have been exchanged but wasn’t, “the authorities will need to do more investigation, check travel documents,” according to inspector Markussen from the traffic and roads police.

Depending on where you come from, you may need an international driving licence to get on the road in Norway.

This applies if it was issued in countries not a part of the Geneva and Vienna driving conventions, doesn’t have a photo, or is written in an alphabet other than the Latin one. For example, if the licence is printed in Arabic or Japanese, you need an international licence.

Additionally, people with certain licenses will need to obtain a Norwegian licence under the same rules as first-time applicants.

READ MORE: What are the rules for using a foreign driving licence in Norway?

European countries set their own driving laws and speed limits and it’s no different when it comes to legal drink-drive limits.

While the safest thing to do of course, is to drink no alcohol at all before driving it is useful to know what the limit is in the country you are driving in whether as a tourist or as someone who frequently crosses European borders by car for work.

While some countries, such as the Czech Republic, have zero tolerance for drinking and driving, in others people are allowed to have a certain amount of alcohol in their blood while driving.

However, not only can the rules be different between countries, they are usually stricter for commercial (or bus) drivers and novice drivers as well. Besides that, the blood alcohol concentration (BAC) is extremely difficult to estimate, so the old “one beer is ok” standards no longer safely apply.

In the end, the only way to be safe is to avoid consuming alcohol before driving. Any amount will slow reflexes while giving you dangerous higher confidence. According to the UK’s National Health Service, there is no ‘safe’ drinking level.

How is blood alcohol level measured?

European countries mostly measure blood alcohol concentration (BAC), which is the amount, in grams, of alcohol in one litre of blood.

After alcohol is consumed, it will be absorbed fast from the stomach and intestine to the bloodstream. There, it is broken down by a liver-produced enzyme.

Each person will absorb alcohol at their own speed, and the enzyme will also work differently in each one.

The BAC will depend on these metabolic particularities as well as body weight, gender, how fast and how much the person drank, their age and whether or not (and how much) they have eaten, and even stress levels at the time.

In other words there are many things that may influence the alcohol concentration.

The only way to effectively measure BAC is by taking a blood test – even a breathalyser test could show different results. Still, this is the measuring unit used by many EU countries when deciding on drinking limits and penalties for drivers.

Here are the latest rules and limits. 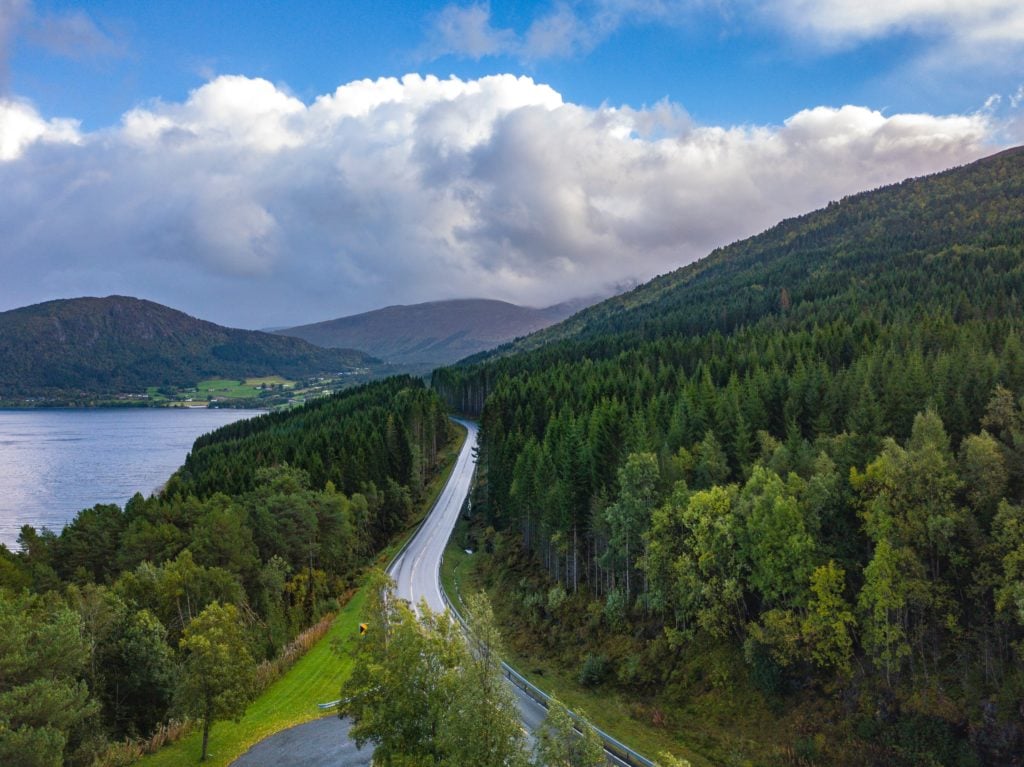 Driving is a great way to enjoy scenic European roads. Pictured is a highway in Norway (Photo by Shai Pal on Unsplash)

In most EU countries, the limit is just under 0.5g/l for standard drivers (stricter rules could be in place for novice or professional drivers).

This could be exceeded by a man with average weight who consumed one pint of beer (containing 4.2% alcohol) and two glasses of red wine (13% alcohol) while having dinner.

If a person is caught driving with more than 0.8g/l of blood alcohol content in Austria, they can pay fines of up to € 5,900 and to have their license taken for one year in some cases.

In France, if BAC exceeds 0.8g/l, they could end up with a 2-year jail sentence and a € 4,500 fine. In Germany, penalties start at a € 500 fine and a one-month license suspension. In Greece, drunk drivers could face up to years of imprisonment.

In Denmark, first time offenders are likely to have their licences suspended and could be required to go on self-paid alcohol and traffic courses if BAC levels are low. Italy has penalties that vary depending on whether or not the driver has caused an accident and could lead to car apprehension, fines and prison sentences.

In Spain, going over a 1.2g/l limit is a criminal offence that could lead to imprisonment sentences and hefty fines.

In Norway, Sweden, and Poland, the limit for standard drivers is 0.2g/l. It could take a woman with average weight one standard drink, or one can of beer, to reach that level.

Penalties in Norway can start at a one month salary fine and a criminal record. In Poland, fines are expected if you surpass the limit, and you could also have your license revoked and receive a prison sentence.

The Czech Republic, Hungary, and Slovakia have one of the strictest rules in the European Union. There is no allowed limit of alcohol in the blood for drivers.

In the Czech Republic, fines start at € 100 to € 800, and a driving ban of up to one year can be instituted for those driving with a 0.3 BAC level. However, the harshest penalties come if the BAC level surpasses 1 g/l, fines can be up to € 2,000, and drivers could be banned from driving for 10 years and imprisoned for up to three years.

This is intended to be a general guide and reference. Check the current and specific rules in the country you plan to travel to. The easiest and best way to be safe and protect yourself and others is to refrain from drinking alcohol and driving. 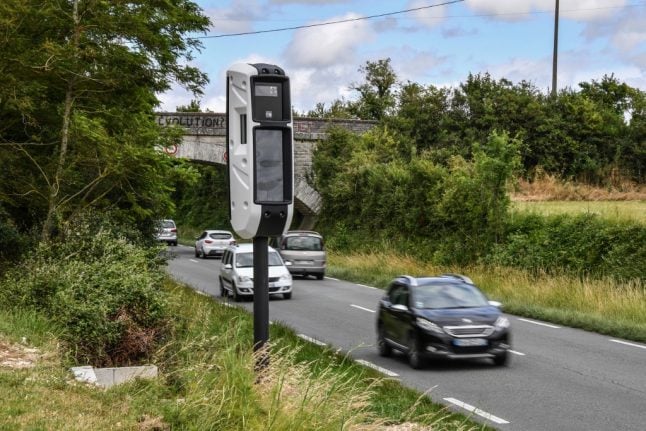