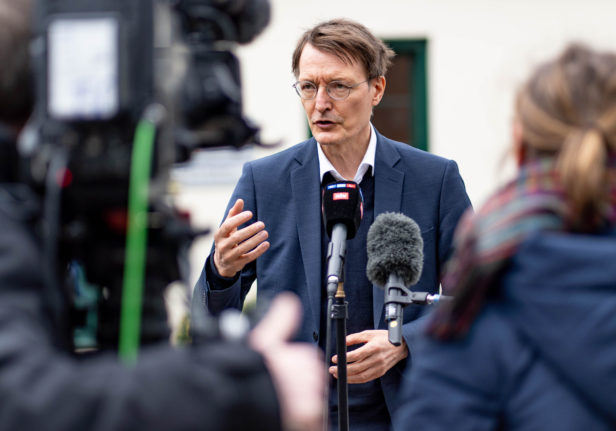 Lauterbach had made the comments in an interview with Bild on Sunday, in which he had suggested that masks, social distancing and high stocks of Covid vaccines would be needed to see Germany through the cooler months.

“Various Omicron sub-variants are developing at the moment, which are a cause for concern for me. The intervals at which new variants replace the old ones are getting shorter and shorter, which means that we are less and less able to prepare for the mutations,” the SPD politician explained.

Predicting that a potentially dangerous new variant could emerge in the coming months, Lauterbach said: “It is quite possible that we will get a highly contagious Omicron variant that is as deadly as Delta – that would be an absolute killer variant.”

Within hours, infectious disease experts were lining up to call for a more moderate tone from the Health Minister.

“A variant as contagious as Omicron and as dangerous as Delta is not impossible, but it is far from being a ‘killer variant’,” virologist Hendrik Streeck told Bild. “Germany has a high vaccination rate and quite a few recovered people, which amounts to a decent level of basic immunity.”

Also speaking to Bild, FDP health expert Christine Aschenberg-Dugnus said she did not think it “expedient to discuss the possibility of a more serious virus variant at this stage”.

Though it is scientifically proven that the virus mutates, “no one can predict today whether it will be a dangerous variant,” she said.

Stefan Kluge, head of the Department of Intensive Care Medicine at the University Medical Centre Hamburg-Eppendorf, took a similar view.

“No expert can currently say for sure which variant we will get in the autumn,” Kluge told the Funke Media Group on Monday. “But we should be prepared for the possibility of another variant coming along that leads to a higher severity of illness than is currently the case with the Omicron variant.”

To call a Covid variant a “killer variant” is inappropriate, Kluge said, adding that there were other infections for which the mortality rate is significantly higher than has been the case with Covid-19 so far.

“The Omicron variant currently leads to very few severe courses of illness,” he explained. “We currently have a mortality rate of less than 0.1 percent with Omicron, which is comparable to influenza.”

To improve basic protection for more vulnerable sections of the population, Kluge called for a vaccination drive and campaign targeting people over the age of 60 and further development of the vaccines.

According to data released by the Robert Koch Institute on Monday, 76.1 percent of people in Germany have had two shots of the Covid vaccine, while 59.1 percent have also received a booster vaccination.

Speaking to Bild on Sunday, the Federal Health Minister suggested that the Infection Protection Act could be modified in the autumn when the pandemic situation could worsen.

“That’s when case numbers are likely to rise and there’s a high possibility of new mutations or of higher infections with Omicron,” Lauterbach said.

At this point, regulations could be changed to include measures like masks in indoor spaces and potentially the resumption of entry rules such as 3G, 2G and 2G-plus in public venues. 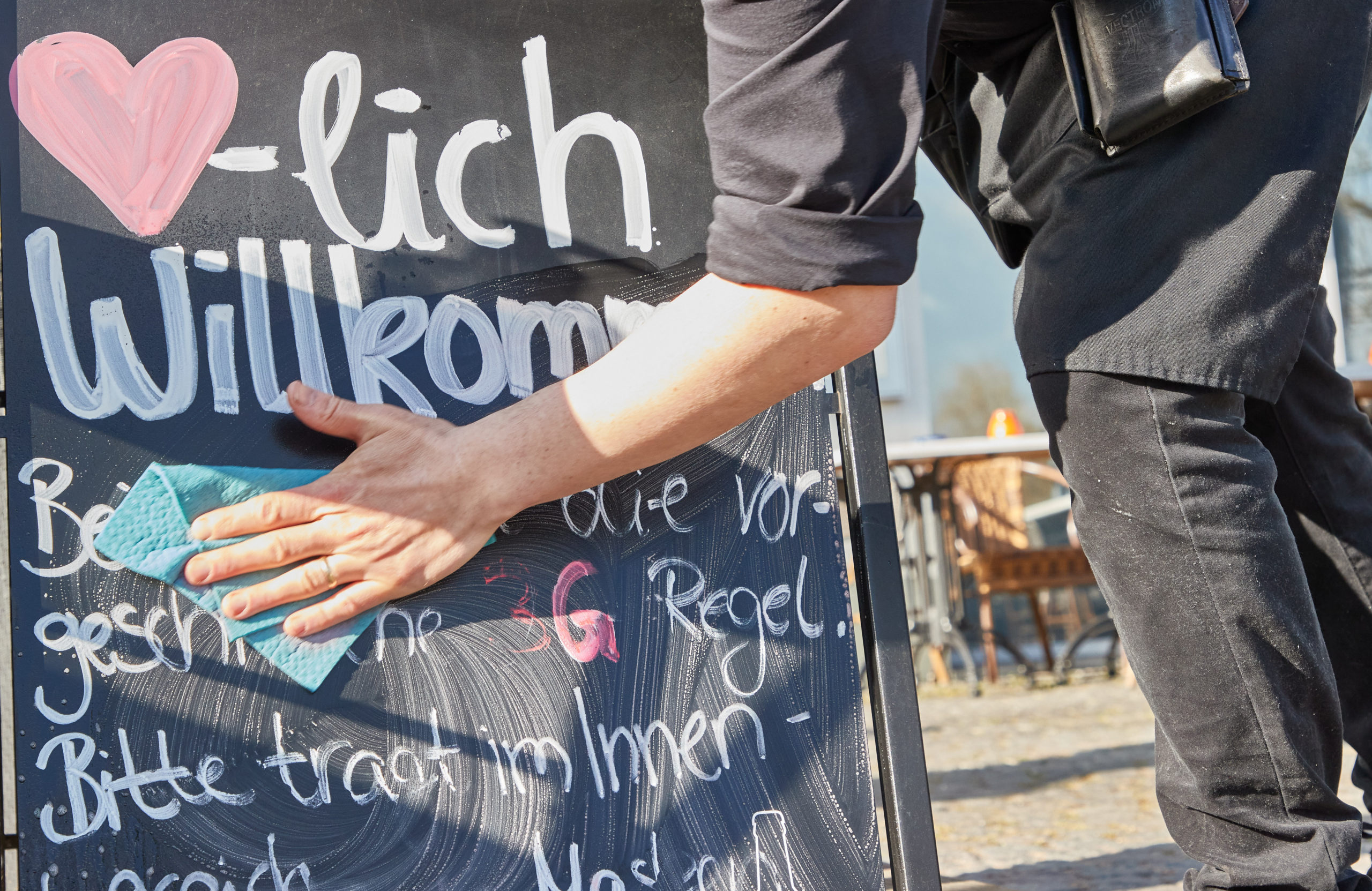 As of April 2nd, the majority of states in Germany have adopted an amended version of the Infection Protection Act that removes almost all Covid rules and regulations.

Masks are currently only required on public transport and in hospitals, clinics and care homes and the ‘G’ rules have been entirely dropped everywhere apart from Hamburg and Mecklenburg Western-Pomerania.

The Health Ministry told Bild he expects new vaccines that protect against Omicron infections to be available in September.

“We already have vaccines (that protect) against the Delta variant,” Lauterbach said. “Our goal is to have as much vaccine as possible for every citizen, no matter which variant comes.”

In a joint letter, the states of Baden-Württemberg, Bavaria, Hesse, and Schleswig-Holstein called on Health Minister Karl Lauterbach to drop the isolation requirement for people who get a Covid infection in Germany.

Baden-Württemberg health minister Manne Lucha, of the Greens, said there should be a move towards people taking personal responsibility rather than the state ordering an isolation period, reported the Tagesschau.

“We should gradually get into the mode of treating a corona infection like any other infectious disease where the rule is: if you are sick, stay at home,” said the Green politician.

The rules on isolation differ slightly from state to state in Germany, but the general requirement is that people who test positive for Covid have to go into isolation at home and avoid all contact with people outside the household. The isolation period lasts at least five days or a maximum of 10 days.

In some states, and for hospital and care workers, a negative test is required to end the isolation period early.

Several politicians – as well as Andreas Gassen, chairman of the board of the National Association of Statutory Health Insurance Physicians, have previously spoken out in favour of ending all Covid isolation and quarantine obligations.

READ ALSO: Should Germany get rid of Covid mandatory isolation?

The four German states called on Lauterbach, of the Social Democrats, to change the rules by October 10th.

In their letter, they refer to Austria, where the isolation obligation has been replaced by so-called “traffic restrictions” since August 1st.

Under these rules, people who get Covid-19 have to wear an FFP2 mask for 10 days in most places, and they are not allowed to visit nursing homes and clinics. They can, however, go to their workplace.

“The end of mandatory isolation has not led to any relevant increase in reported cases in Austria,” the four German health ministers said in their letter.

They argued that much of the population in Germany is immunised, either through vaccination or infection.

However, Lauterbach has so far rejected calls to get rid of the isolation requirement. He said that due to Covid cases rising, he didn’t want to “add fuel to the fire” and increase the risk of infections occurring in companies or at gatherings.

Bavaria’s health minister Klaus Holetschek (CSU), said he was worried about lots of people having to take time off work to isolate at the same time, which could put pressure on critical infrastructure.

Schleswig-Holstein’s health minister Kerstin von der Decken (CDU), said the adjustment of the isolation rules would be “a step on the way back to normality.”