The UN’s top experts on the rights of indigenous people and on human rights and the environment cautioned that the open pit mine being planned in the northern Gállok region would especially impact reindeer herding – the primary source of livelihood in the area.

“We are very concerned by the lack of good-faith consultations and the failure to obtain the free, prior and informed consent of the Sami,” Jose Francisco Cali Tzay and David Boyd said in a statement.

The two independent experts, who were appointed by the UN but who do not speak on its behalf, voiced alarm at “the significant and irreversible risks that the Gállok project poses to Sami lands, resources, culture and livelihoods”.

The Swedish government is to decide next month whether to greenlight the controversial project, led by the British firm Beowulf.

But the Sami, an estimated 20,000 to 40,000 of whom live in Sweden, say the plan will prevent reindeer herding, disrupt hunting and fishing, and destroy the environment in their homeland.

“We believe that the climate, the environment, clean air, water, reindeer herding, indigenous rights and the future of humanity should be prioritised above the short-term profit of a company,” Thunberg said in a video message.

In Thursday’s statement, Tzay and Boyd warned the mine would generate large amounts of dust containing heavy metals, and toxic waste that could affect the environment and water sources.

They also highlighted how the daily transport of iron ore by rail and road would cut off the traditional migration routes of reindeer.

“There has been insufficient assessment and recognition of the environmental damage the mine will cause,” the experts said, stressing that the Swedish government under international law had an obligation to protect the rights of indigenous peoples and the environment.

The European Union’s only indigenous population, an estimated 100,000 Sami live across the vast Arctic wilderness of northernmost Finland, Norway and Sweden as well as Russia’s Kola peninsula.

For much of the 20th century, governments denounced the indigenous people and their culture as uncivilised and inferior.

In the last five years, Finland, Norway and Sweden have stepped up moves to atone for past injustices, setting up truth and reconciliation commissions and repatriating stolen Sami artefacts.

But the Sami argue that their rights continue to go unrecognised, pointing to government plans to open up parts of their mineral-rich homeland to mining companies, among other things.

“A decision not to approve the Gallok project can demonstrate a watershed shift from past injustices,” Tzay and Boyd said. 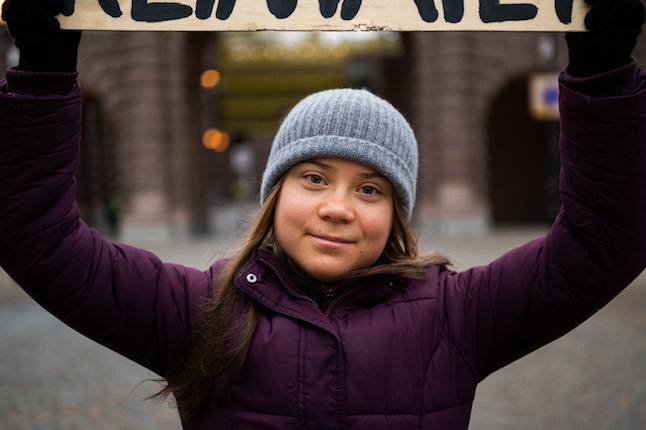 SAMI
‘Never have I seen so few old trees around’: What’s happening to Sweden’s forests?
Url copied to clipboard!