The German government and state leaders were on Tuesday discussing new nationwide Covid measures which they propose could come into force on December 28th.

But the northern city state of Hamburg has announced it plans to tighten the rules from Christmas Eve to prepare for the expected fifth Covid wave.

From December 24th, 10 people will be allowed to meet in Hamburg and restaurants and bars will have a curfew of 11pm.

Hamburg mayor Peter Tschentscher (SPD) said the aim was to try “to contain this spread as best we can”.

Here’s a glance at some of the planned measures in Hamburg:

– Contact restrictions for the vaccinated and recovered: up to 10 people will be allowed to meet in private (not including children under 14).

– Dance events will not be allowed (affecting nightclubs and similar venues).

– Major events will take place without an audience.

– From 3pm on December 31st until 9am on January 1st, there will be a ban on fireworks and firecrackers.

– During the same period, there is also a ban on gathering: a maximum of 10 people are allowed to meet or stand together in public spaces.

The Hamburg Senate said FFP2 masks are recommended in all indoor spaces – including under 2G conditions (in areas where only vaccinated and recovered people are allowed), as well as on public transport.

According to social affairs senator Melanie Leonhard (SPD), there are currently hundreds of suspected Omicron cases and 28 confirmed Omicron cases in the Hanseatic city. 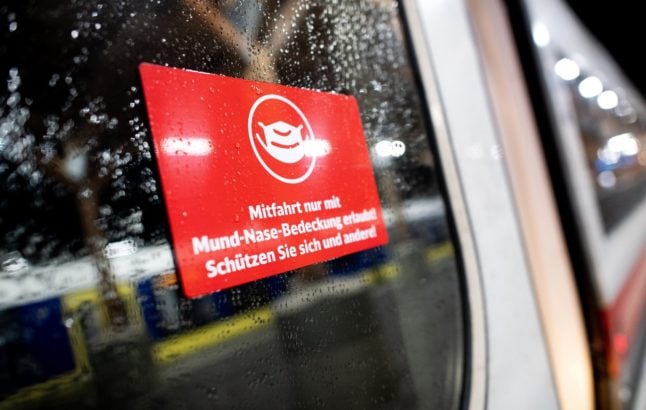