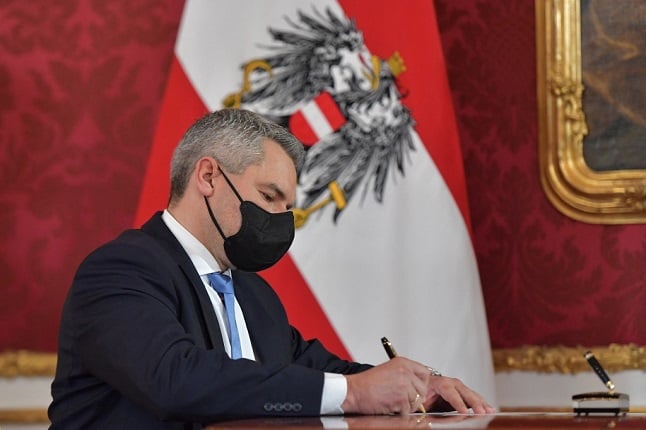 
Austria's new chancellor Karl Nehammer, a former soldier and communications advisor, was sworn in on Monday, along with several new cabinet members as the ruling People's Party faces the fallout of a major corruption scandal.

The previous Chancellor Alexander Schallenberg offered his resignation on Thursday, hours after his predecessor and close ally Sebastian Kurz announced he was resigning as head of the conservative People’s Party (ÖVP) in the wake of a corruption scandal. On Friday the ÖVP nominated Nehammer, 49, to take over as party head and chancellor. Kurz’s resignation also prompted that of his close confidante Gernot Blümel as finance minister.

Nehammer’s first act has been to conduct a cabinet reshuffle, sending Schallenberg back to his previous post as foreign minister and appointing new finance, interior and education ministers. The new cabinet members were sworn in along with Nehammer.

The ÖVP is hoping its coalition government with the Green party will now be able to move on from the saga surrounding Kurz.

ANALYSIS: How did Austrian politics get so chaotic?

The scandal that brought down Kurz — who in 2017 became the world’s youngest democratically elected head of government at 31 — erupted in early October.

Prosecutors ordered raids at his office and the finance ministry over allegations that Kurz’s inner circle used public money to pay for polls tailored to boost his image and ensure positive coverage in one of the country’s biggest tabloids.

Kurz has denied any wrongdoing, saying he hopes to have his day in court to prove his innocence.

Kurz wrested control of the ÖVP in 2017 and won two elections. A hardline anti-immigration stance — shared by Nehammer — was key to his success. However, the ÖVP’s first coalition collapsed in 2019 when its far-right junior partner became engulfed in a corruption scandal.

That led to early elections in 2019 which Kurz again won, forming a coalition with the Greens.

After stepping down as chancellor in October, he had been widely viewed as biding his time for a political comeback, but announced on Thursday that he was leaving politics to spend more time with his partner and newborn son.

EXPLAINED: Just how much trouble is Austria’s Chancellor Sebastian Kurz in?

What are the challenges facing Nehammer?

In contrast to Kurz, who had concentrated power around himself and a small group of trusted aides, under Nehammer the party’s traditionally powerful regional heads are expected to wield more influence.

Born in Vienna, Nehammer worked in the army for several years before becoming a communications adviser. He became a lawmaker in 2017 and interior minister in January 2020 months before Austria faced its first jihadist attack, which killed four people last November.

He now faces the immediate challenge of steering the country through a difficult winter under the shadow of a fresh wave of the coronavirus.

Austria went back into a partial lockdown on November 22nd to combat rising case numbers and pressure on intensive care units.

It was also the first country in the EU to announce it would make vaccination compulsory, with draft legislation for the measure due to be presented this week.

Over the medium term Nehammer will also be hoping to salvage the ÖVP’s poll ratings. It has slumped to second place behind the centre-left Social Democrats since the scandal around Kurz broke. 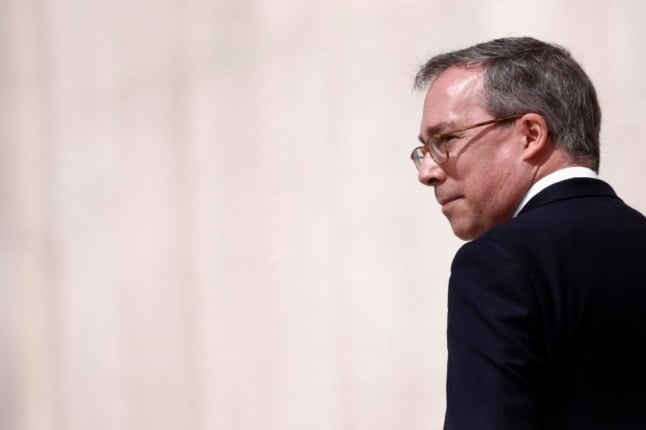 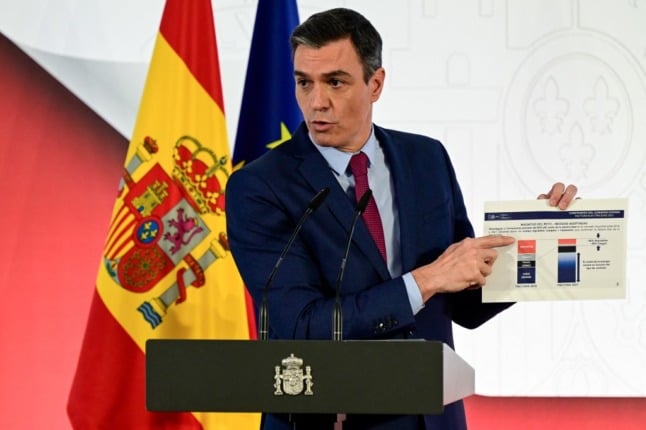 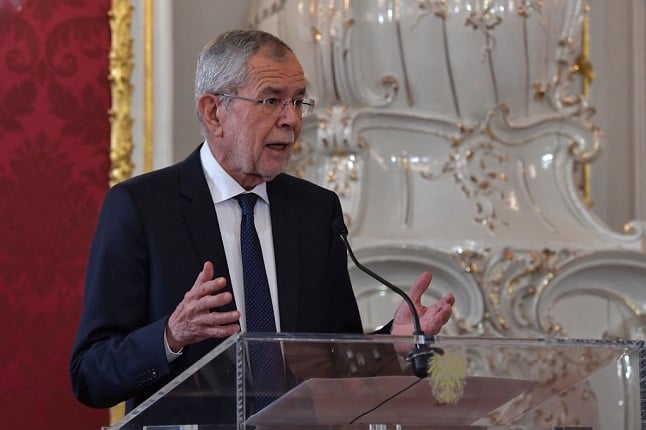