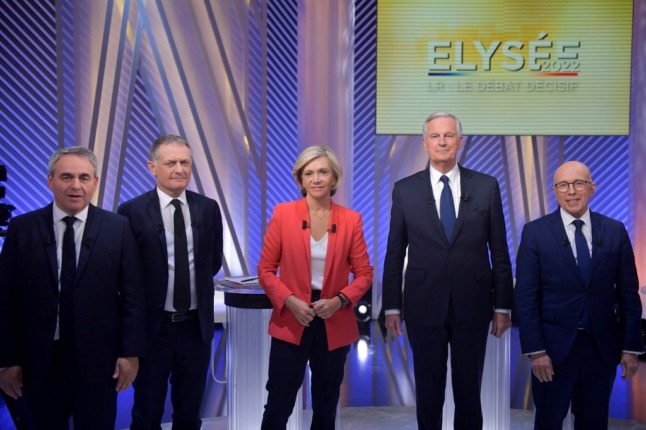 Whoever wins The Republican party primary could dramatically influence the 2022 presidential election in France. Here is a breakdown of the potential candidates.

France’s traditional right-wing party The Republicans (LR) will on Thursday choose the two final contenders among five hopefuls to find its candidate to take on President Emmanuel Macron in elections next year.

The identity of the winner, announced Saturday after a run-off, will be crucial to the overall dynamic of the election and to whether the party of ex-president Nicolas Sarkozy can threaten the centrist president, who is widely expected to seek re-election.

The Republicans primary outcome is seen by analysts as crucial to the shape of the election, which Macron is currently clear favourite to win but which is itself open to several factors of uncertainty.

The 2022 vote looks set to be fought over the right, dominated by concerns about immigration and security, and with Macron hoping to benefit from his handling of the pandemic with vaccination rates higher and restrictions fewer than in some other European countries.

Stakes are high for The Republicans after a bitterly divisive primary ahead of the 2017 presidential election, when it was outflanked by the veteran far-right candidate Marine Le Pen.

With the outcome still wide open in the final hours of first round voting, AFP looks at the five hopefuls:

Barnier, 70, is by far the best-known candidate outside France owing to his role as the EU’s chief negotiator on Brexit, a mission admirers believe he carried out with tact and aplomb.

He was seen in the early stages of the race as a favourite for the Republican nomination, but a somewhat leaden performance in TV debates has led some pundits to mark down the chances of the oldest candidate in the race.

In the campaign, Barnier has surprised some of his admirers in the EU by staking out ground to the right, calling for an “electric shock” on security, a moratorium on immigration and the reintroduction of military service.

“I am ready to be a president who reassures and acts,” said the man sometimes called the “French Joe Biden” given a long political career that dates back to 1973.

Bertrand, 56, is a former minister under Sarkozy who now serves as head of the industrial Hauts-de-France region in the north of the country.

Polls have shown him as the LR figure who would poll the highest in the first round, though still far behind Macron.

A more moderate right-wing figure than some of his rivals for the nomination, Bertrand has focused his attacks against Macron, saying he “stands for everything and its opposite” and “does not understand the French well”.

“His (Macron’s) only chance of being elected is to have extremes against him. Against me, he is going to be beaten,” he said.

An MP from the southern city of Nice, Ciotti, 56, has never held a cabinet post but he is the candidate who has made the most impact in the run-up to the congress.

Billing himself as a candidate against “wokeism” but “for a French Renaissance”, he has taken right-wing positions that sometimes echo those of Zemmour — the candidate he will vote for in case of a second-round run-off against Macron.

He says his economic policy follows in the footsteps of Francois Fillon, the ex-premier who was the LR candidate in 2017 but was felled in a graft scandal for which he was later convicted.

Ciotti bills himself as the candidate of “order,” “authority” and “identity,” vowing to a defend a “Jewish-Christian” France against radical Islam and even proposing a “French Guantanamo” Bay for extremists.

The dark horse and least politically experienced of the five, Juvin, 57, is mayor of a residential suburb of Paris and also head of the accident and emergency service at a top Paris hospital.

He won media prominence for his comments at the height of the Covid pandemic and is on a sure footing when outlining the problems facing the French health system.

He has performed solidly in debates though without appearing to gain a brighter spotlight.

“I embody a humanist right-ring, which takes care of the other, a liberal, European right, and the right of public services,” he said.

Pecresse, 54 and the only woman in the race, is the head of the Ile-de-France region that includes Paris and presents herself as a moderate yet effective politician who could pose a genuine threat to Macron.

She has played on her experience leading the region and vowed to “restore French pride” since the election of Macron, under whom she says France has “lost five years”.

Pecresse has generally performed well in the debates but it remains to be seen if she has managed to generate enough buzz to lift her profile.

Macron has “words on the right but not at any moment, actions”, she said. 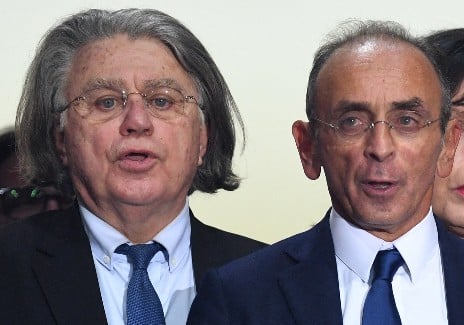 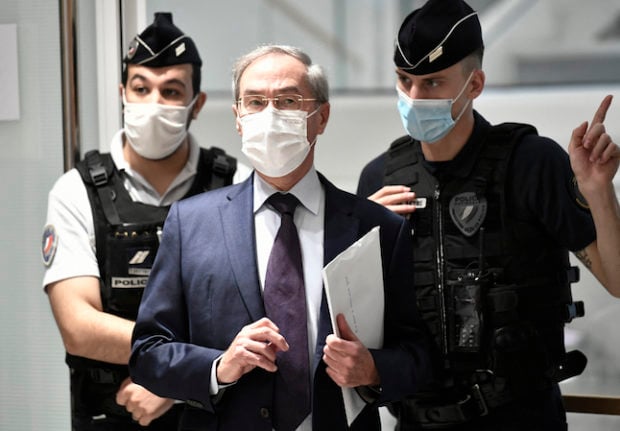 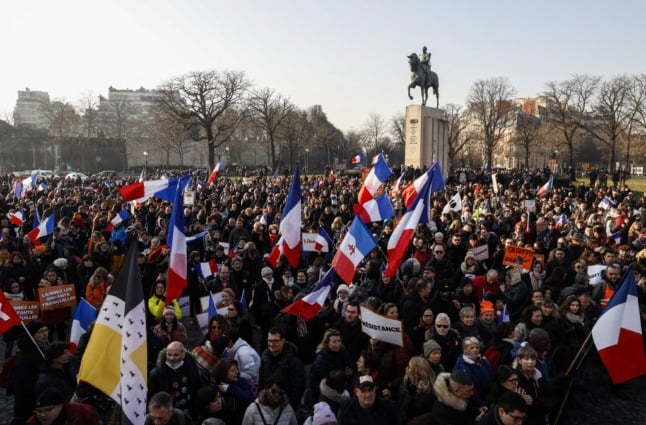 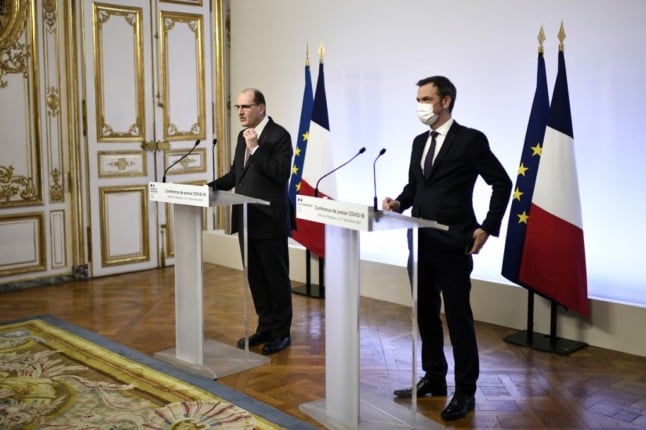