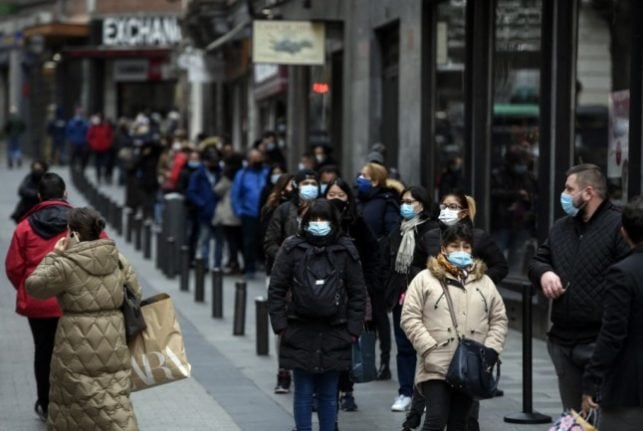 People queue to buy Christmas lottery tickets at the popular "Dona Manolita" lottery outlet in Madrid in 2020. The Spanish government is against bringing back Covid restricitions that were in place last Christmas. Photo: Oscar del Pozo/AFP
The Local ([email protected])

Spain's government has ruled out bringing back domestic Covid restrictions following the discovery of the second case of the Omicron strain in the country, preferring to avoid measures that “slow down the economy” and recommending smaller social gatherings instead.

Although Spain has tightened international travel restrictions in the face of the worrying but still largely unknown Omicron variant, the national government doesn’t want to reintroduce domestic restrictions seen at previous stages of the pandemic.

When asked on Tuesday if there could be any further lockdown or states of alarm in Spain after Christmas or if capacity limits for the hospitality sector and shops could return, Health Minister Carolina Darias said such measures were “a thing of the past”.

What Spanish health authorities have called for is for people to limit the number of participants taking part in social gatherings over Christmas especially, although this remains a recommendation and no number has been given.

“If we look back at November 30th 2020, we see that Spain had a fortnightly infection rate of 275 per 100,000 people but the impact on ICUs was 27 percent Covid occupancy, today we have 7 percent,” Darias argued.

“As for Covid hospital bed occupancy, it stood at 13 percent then and today it’s at 3 percent.

“And the most relevant data of all , there were around 1,000 Covid deaths in that week but this week we’re at 90 Covid deaths”.

Darias concluded that her government is therefore not considering any “other scenarios other than reinforcing vaccination”.

Government spokesperson Isabel Rodríguez also stated in a press conference on Tuesday that “what matters is vaccination”, seeing vaccines and facemasks as the “tools for success” against the virus.

“After 15 months fighting the virus we’ve learnt how to deal with it without having to stop the economy in its tracks,” she stated.

“Stopping the virus without stopping the economy” is thus the mantra of the Spanish government, which on Wednesday saw how the OECD revised Spain’s growth forecast downwards to 4.5 percent for 2021.

“Quite honestly, the epidemiological data does not force us to envision a scenario where we have to adopt restrictions, all the decisions we make will be to ensure the path of economic recovery,” Rodríguez stressed.

Two cases of the Omicron variant have so far been detected in Spain, both in Madrid and both asymptomatic people who had recently been in South Africa. There are currently other possible cases in Barcelona and Valladolid.

Spain’s Centre for the Coordination of Health Alerts and Emergencies was the health department that called for social gatherings in Spain this Christmas to be kept small, classifying the Omicron variant as “of concern” and of high transmission risk.

Last Christmas, Spanish health authorities caused confusion by suggesting that only “allegados” – a term that’s rarely used and roughly means people in your inner circle – should meet over the Christmas period.

The one restriction which will be present in several regions of Spain this Christmas is the requirement of the Covid health pass to enter bars, restaurants, hospitals, events and more. So far, seven autonomous communities have had the measure approved by the regional high courts.

Why Europe could be headed for pandemic ‘endgame’ 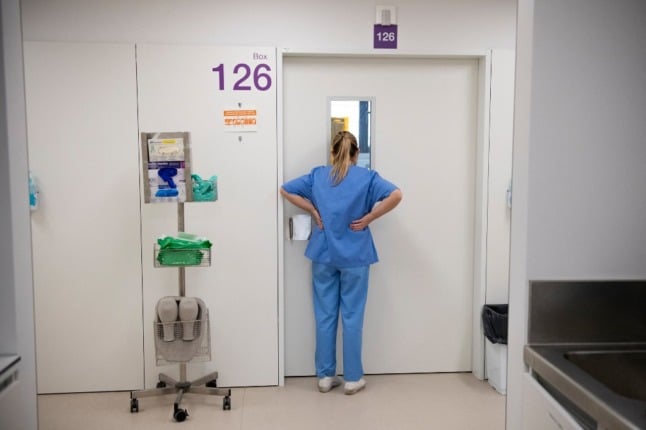 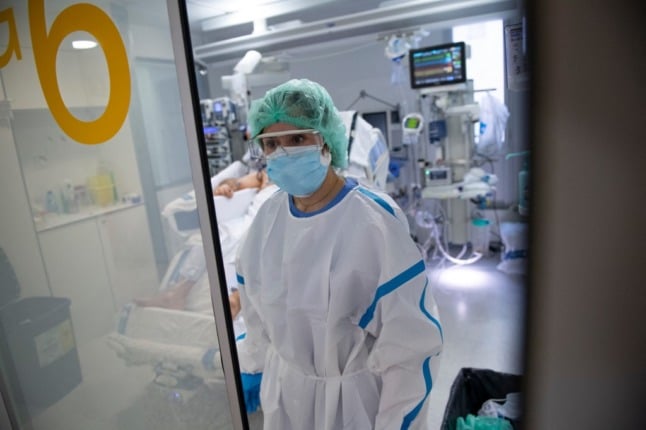 How Spain wants to lead global shift in Covid-19 surveillance

More than a quarter of people in Spain have had Covid-19: Health Ministry

What are my work rights in Spain if my child gets Covid-19 or has to isolate? 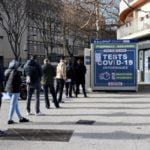 Why Europe could be headed for pandemic ‘endgame’ 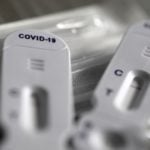 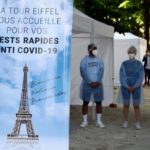