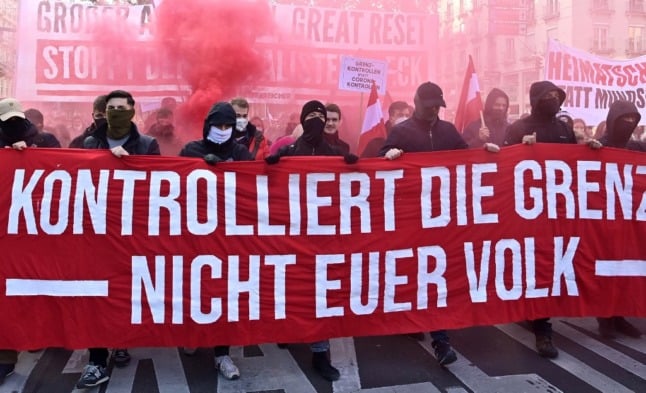 Demonstrators hold a banner which reads "Control the borders - not your people" during a rally held by Austria's far-right Freedom Party FPOe on November 20th, 2021, to protest the introduction of the lockdown and mandatory jabs. JOE KLAMAR / AFP
AFP/The Local
[email protected]
@mcpben


Tens of thousands of Austrians rallied this weekend to protest against the government's introduction of compulsory vaccination -- the first EU country to do so -- as the chancellor insisted on Sunday that the move would represent "a minor interference" compared to the alternatives.

One of the largest demonstrations was held in the southern city of Graz, where police said late Saturday that around 25,000 people had gathered in a rally that remained mostly peaceful.

But police said that three men in their early 20s were being investigated for allegedly making Nazi salutes and that there were dozens of infractions against virus-related rules on mask-wearing.

In an interview with the Italian daily, Corriere della Sera, Chancellor Alexander Schallenberg said that the government had “sadly” been forced to turn to compulsory vaccination to bolster the current rate of full vaccination — which currently stands at just under 67 percent and is one of the lowest in Western Europe.

With the current rate “we will never get out of the vicious circle of new waves and new debates on lockdowns,” he said.

“Every lockdown is a heavy interference in fundamental rights. Compared to that, compulsory vaccination is a minor interference,” he said.

Faced with rapidly rising case numbers, the government introduced a partial lockdown on Monday, although schools have remained open.

The below chart from Our World In Data shows the situation in Austria compared with some of its neighbours. 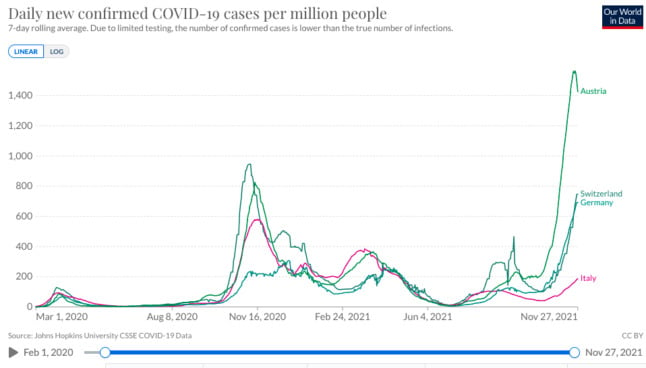 Other demonstrations on Saturday took place in the cities of Sankt Poelten and Klagenfurt, attracting around 3,500 and 5,000 people, respectively.

Eleven arrests were made in Sankt Poelten, most of them for “aggressive behaviour”. One police officer was injured.

The demonstration was organised by the far-right Freedom Party (FPOe), whose leader Herbert Kickl has been vocal in opposing anti-virus measures and in pushing unproven treatments for the virus.

The protest in Klagenfurt was addressed by the local head of the FPOe.

Also on Sunday, the finance ministry said that seizures of the antiparasitic drug ivermectin by customs officials had “exploded” in recent months.

Between September and mid-November, 15,844 tablets had been seized, the ministry said.

Ivermectin is one of several drugs which been pushed on social media as treatments for Covid-19, despite proving ineffective in multiple studies and trials and being potentially dangerous if administered incorrectly.

READ ALSO: Austria bans flights from southern Africa over new Covid-19 variant
FOR MEMBERS: Is it possible to travel to Austria during the new Covid lockdown? 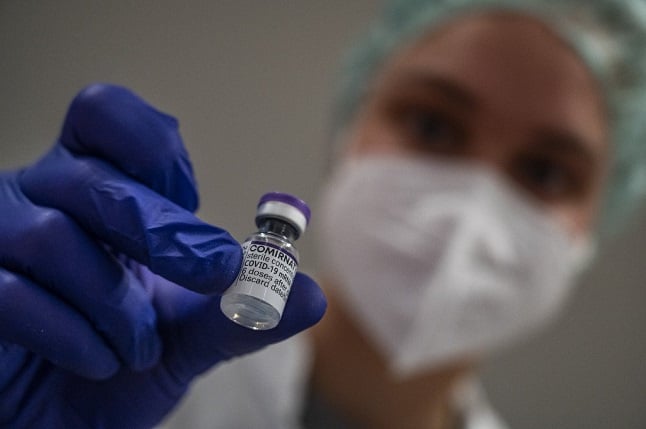 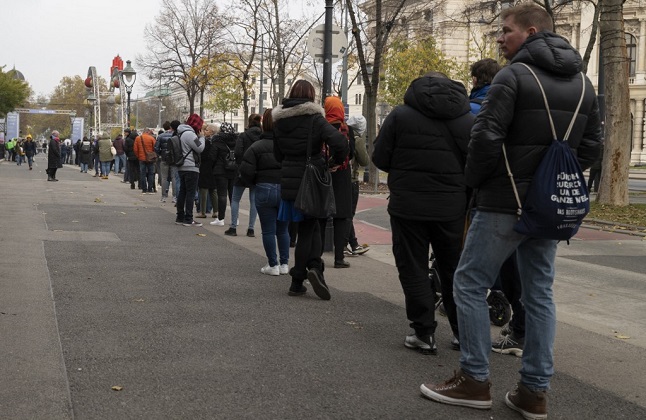 Who is exempt from Austria’s new vaccine mandate? 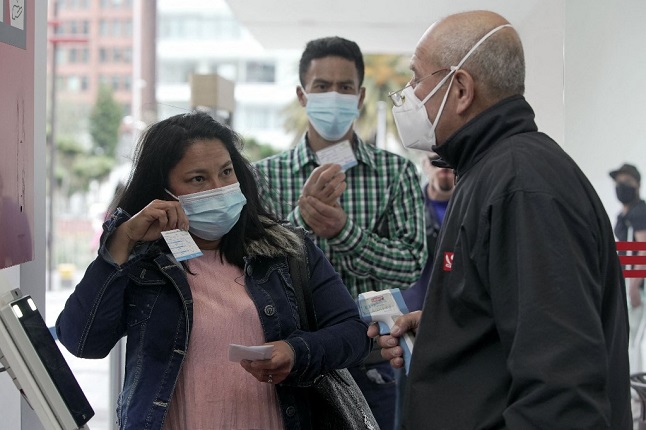 How does Austria’s vaccine mandate compare to other countries? 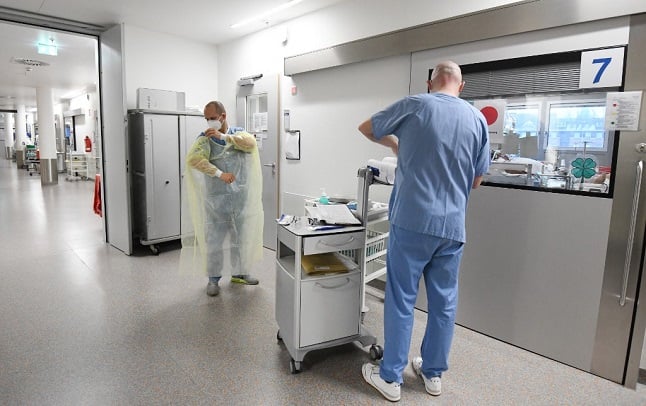 Austria increases protection for hospitals and test centres after protests

Latest: What next for Austria’s vaccine mandate? 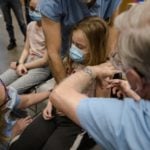