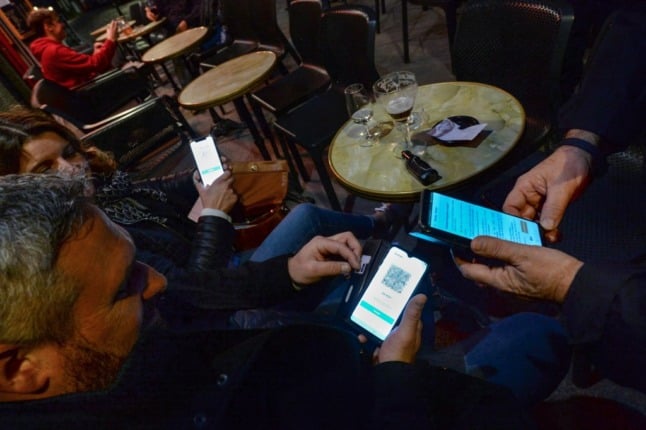 Catalonia has "decided to temporarily suspend" use of the pass because the website that issued them had crashed due to "very intense traffic". Photo: JEAN-FRANCOIS MONIER / AFP
AFP
[email protected]
@thelocalspain


Catalonia suspended the launch on Friday of new rules requiring a Covid pass to enter bars and restaurants in the Spanish region after its website was unable to keep up with demand for permits.

Until now, Catalonia has only required the so-called “Covid passport” for nightclubs, but on Friday extended it to include bars, restaurants, gyms or care homes.

It is not required for customers sitting on bar or restaurant terraces.

The wealthy northeastern region, became the first in Spain to require a Covid pass to enter bars and restaurants, although other areas are mulling following suit due to rising infections.

But regional health minister Josep Maria Argimon announced on Friday afternoon that the Catalan government had “decided to temporarily suspend” use of the pass because the website that issued them had crashed due to “very intense traffic”.

“We will analyse the whole situation again on Monday. We are working to technologically reinforce the portal,” he said.

Although Spain’s infection rate remains far below that seen elsewhere in Europe, thanks to its high vaccination rate, officials are worried the surge in cases will spiral as the Christmas holidays near.

Four other regions, including Galicia in the northwest and the Balearic Islands, have started to demand proof of vaccination or recent recovery from Covid to enter nightlife venues.

Other regions such as Valencia in the east and Andalusia in the south are also mulling a similar move following steps already in place in other European nations like Italy and France.

Under Spain’s decentralised system of government, the regional authorities are responsible for health and managing the Covid crisis.

However, the requirement for a Covid pass needs the approval of the regional courts, and judges have not always agreed.

In the northern Basque Country, a court denied the regional authority’s request, arguing its “indiscriminate” use was “not justified” given the high level of vaccination.

The Basque government has appealed to Spain’s Supreme Court, which in September gave the green light to Galicia’s request for a Covid pass, albeit with reservations.

While those in the bar and restaurant sector prefer the pass to outright closures, they remain worried about “difficulties in implementing” the system with staff required to check documents, hospitality lobby group CEHE said in a statement.

With nearly 90 percent of people over the age of 12 fully vaccinated against Covid-19, the impact of the pandemic is being felt far less now than in the early months when the virus swept through Spain in March 2020.

Nationwide occupancy of intensive care beds by Covid patients stands at just over six percent, although in Catalonia it is above 12 percent. 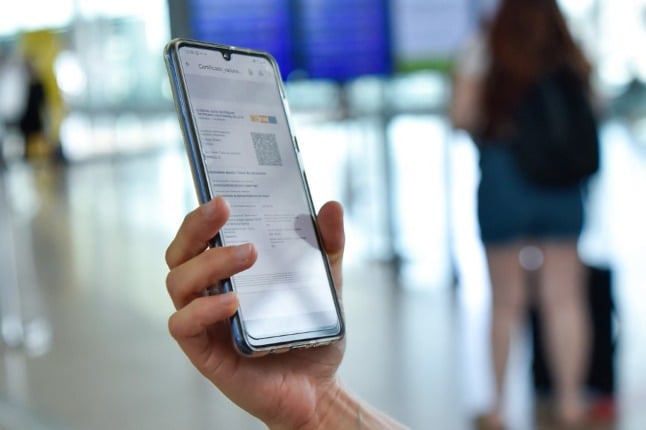 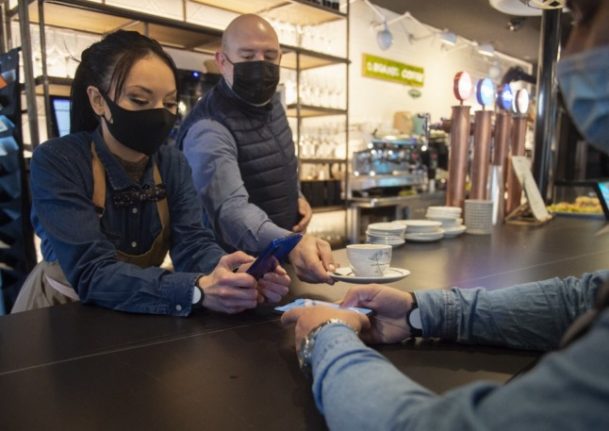 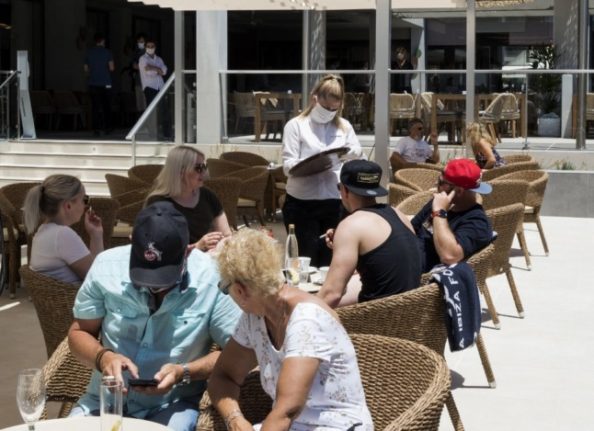 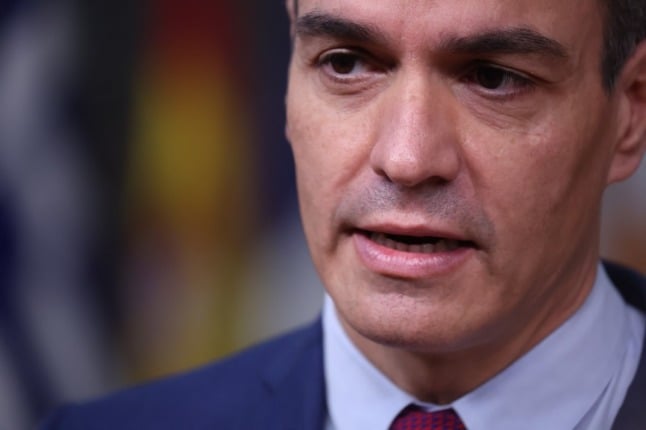