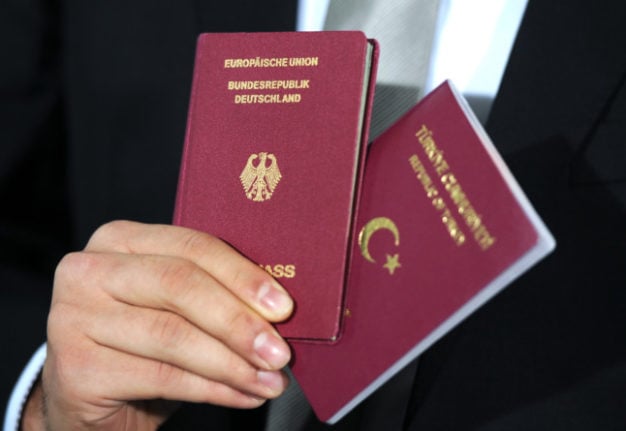 
Germany's traffic light parties have announced plans to allow people to hold more than one nationality - a decision that could transform the lives of millions of non-EU migrants living in the country.

Until now, most non-EU citizens were asked to give up their previous citizenship if they wanted to become German.

The rules have meant that many people end up living in Germany for decades but never gain citizenship or the right to vote in elections. It has been a source of stress and controversy for many migrants – including Brits who were stung by the tough rules after Brexit and Turkish families whose relatives came over as guest workers in the fifties or sixties.

Were you happy to hear of the decision to allow multiple nationalities in Germany? Will it affect your decision to become ‘German’? Have you already given up an old citizenship and are wondering if you can get it back when the rules have changed? Do you have any concerns about the changes?

Whatever your thoughts are, we’d love to hear from you. 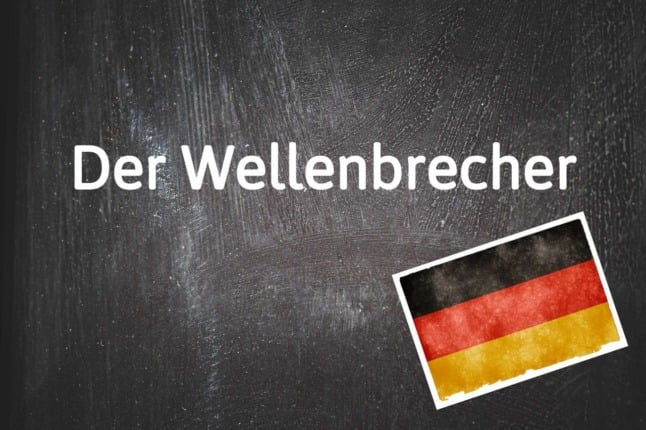 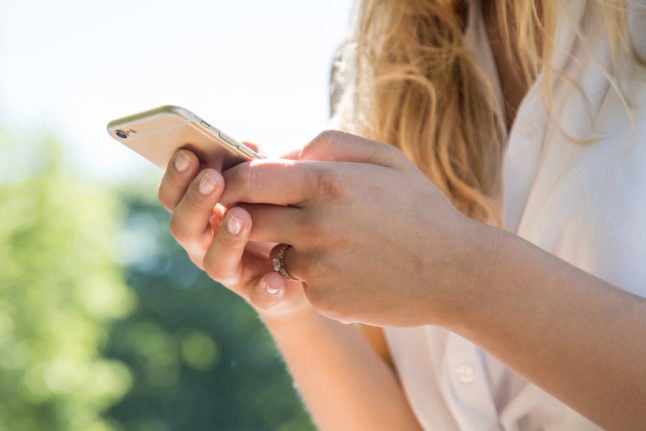