A Swedish appeals court has found a Sweden Democrat member of the European Parliament guilty of sexually assaulting a colleague.

Peter Lundgren, 58, who had been acquitted in a district court, was sentenced to a fine equivalent to 60 days’ salary after “the prosecution presented additional evidence” to the Göta Court of Appeal in south-western Sweden.

The court said it found “beyond a reasonable doubt” that the “MEP touched the breasts of the plaintiff against her will”, the court said in a statement.

The victim, whose name has not been disclosed publicly, was a member of the Swedish parliament at the time.

He risked two years in prison.

The scandal erupted in May 2019, when another MEP from the Sweden Democrats, Kristina Winberg, alerted the party leadership about Lundgren’s actions against another party member.

According to Swedish media, Winberg was stricken from the party’s list of candidates for the impending European elections after speaking out.

The Sweden Democrats called her behaviour “reprehensible” and “lacking judgement both in regard to (party) colleagues and staff”. 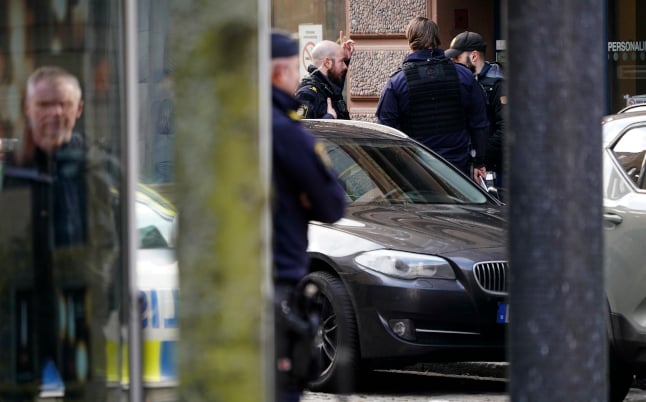 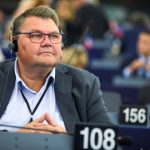 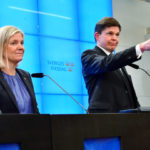 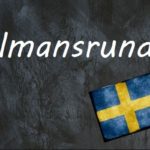 Swedish word of the day: talmansrunda 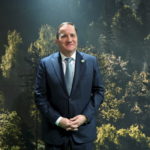 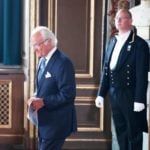 What will happen in this crunch month for Swedish politics?