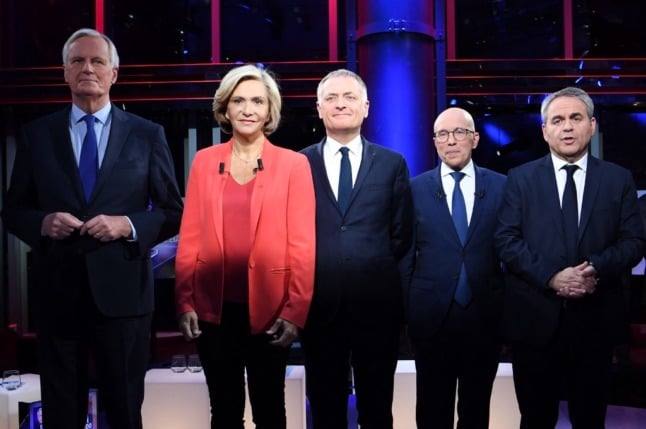 
French right-wing presidential candidates vying to clinch the nomination for the Republicans party took aim at President Emmanuel Macron on Monday in the first of several televised debates they hope will energise their flagging campaigns.

More than 100,000 card-carrying members of the party, which traces its roots back to post-war leader Charles de Gaulle, will choose their nominee at a congress on December 4th.

Five candidates took part in three hours of debate on Monday night that saw broad consensus on traditional right-wing themes such as immigration, delinquency and radical Islam – as well as the perceived inadequacies of Macron.

READ ALSO Who’s who in the crowded field vying to beat Macron?

Former EU Brexit negotiator Michel Barnier called security “the main failure of this presidential term”, while regional leader Valérie Pécresse accused the 43-year-old head of state of “burning up our cash” with his management of the Covid-19 crisis.

Xavier Bertrand, seen by the party’s rank-and-file as the most credible candidate before the debate, blamed Macron for the emergence of far-right pundit Eric Zemmour whose radical rhetoric has shaken up the presidential race.

“French people want to turn the page on Macron because he’s failed. I’m convinced I’m the one who can beat him. It’s not the extremes that can beat him,” Bertrand concluded.

Polls currently suggest that none of Les Républicains (LR) candidates will make it past the first round of the two-stage election in what would mark another crushing setback for a party which counts de Gaulle, Jacques Chirac and Nicolas Sarkozy as past presidents.

Macron is widely seen as the favourite to win next April, though analysts warn that the election remains highly unpredictable.

Part of the problem for LR is the number of defections of senior figures over the last five years to Macron’s centrist camp, while Zemmour is also seen as draining conservatives away from the party, analysts say.

Sarkozy, who remains popular among right-wing voters, has been convicted twice this year, effectively ending any chances he has of attempting another comeback after a first failed try five years ago.

In the run-up to the debate, Barnier had benefited from a flurry of positive headlines about his chances of clinching the nomination for LR, with some media reports referring to him as favourite.

Supporters had promoted the 70-year-old as a possible “French Joe Biden” – a moderate, grey-haired statesman capable of uniting his divided political family.

In one of few clashes, he was attacked by Pécresse and Bertrand over his proposal for a moratorium on immigration, which he revealed would mean merely reductions in the number of visas granted to foreigners, rather than zero immigration.

“My friends are pretending to not understand my moratorium,” he complained.

Of the three leading candidates, Bertrand, the moderate head of the northern Hauts-de-France region, is seen by 54 percent of LR members as “in a position to win the presidency”, according to a poll released Monday.

Only 26 percent saw Barnier as best placed, and 16 percent favoured Pécresse, the head of the greater Paris region.

But Bertrand publicly quit the party in 2017 and had intended to shun the primary and run as an independent, only to relent last month under pressure.

Analysts say this could count against him in the nominating process, whereas Barnier is seen as having shown loyalty to the party over a decades-long career that has taken him from his home in the French Alps to Paris and then Brussels.

In 2017, the party suffered humiliation and disappointment when its presidential candidate, Francois Fillon, became embroiled in multiple financial scandals which saw the hardline former prime minister eliminated in the first round. 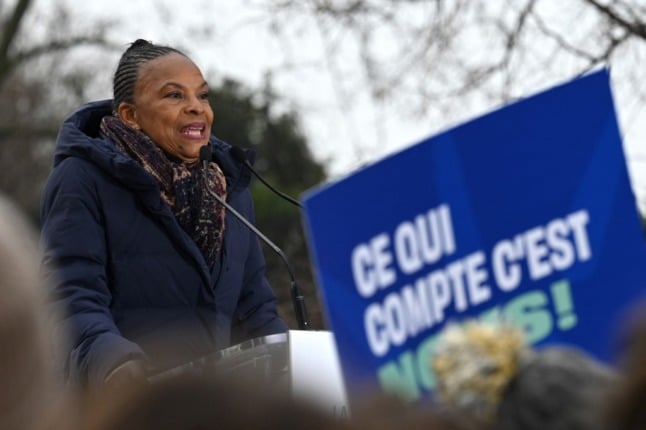 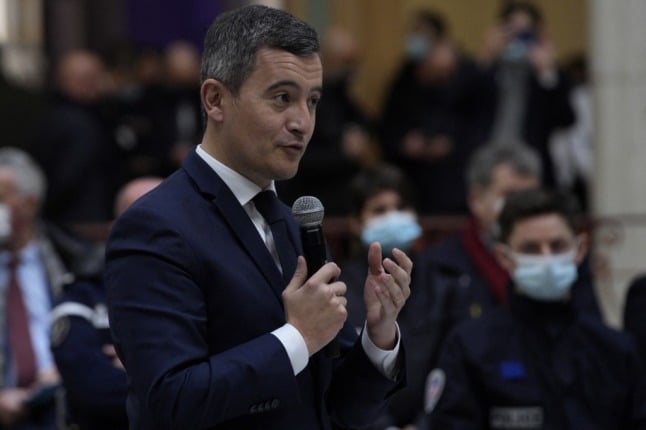 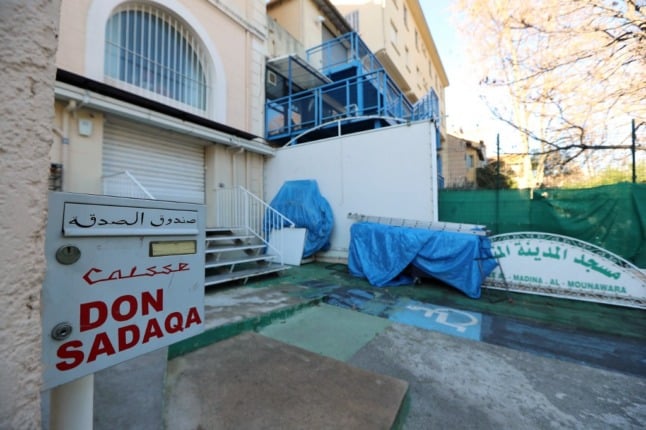 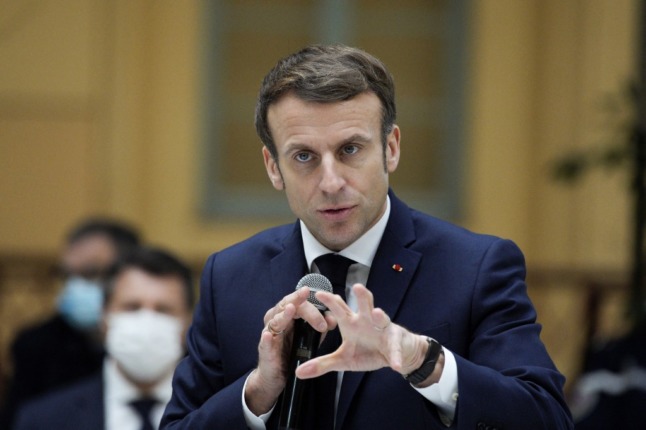