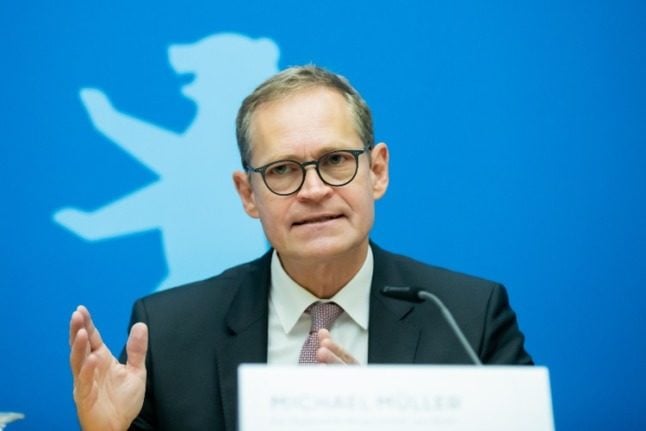 
The city government in Germany’s capital has decided to bring in '2G rules' that will bar unvaccinated people from gastronomy and other indoor areas of public life, according to media reports.

The plans were drawn up at a meeting of the city senate on Monday night after Berlin has seen new cases of infection with coronavirus double in the past three weeks.

According to broadcaster RBB, the senate is planning to bring in rules requiring establishments in the gastronomy sector and cultural venues to only allow entry to the vaccinated (geimpft) and those who have recovered (genesen).

The rules will not apply to public transport, supermarkets or other shops necessary for daily life.

The city is reportedly also considering bringing in 2G-plus, a rule that will require vaccinated and recovered people to also provide a negative test. This is only likely to be brought in if cases continue to rise.

Berlin currently gives venues the option of whether to enforce 2G or the more broad 3G, which allows unvaccinated people with a negative test to enter. Venues with 2G rules do not have to enforce mask wearing rules.

According to the senate, over 11 percent of the city intensive care capacity is currently taken up by Covid patients. 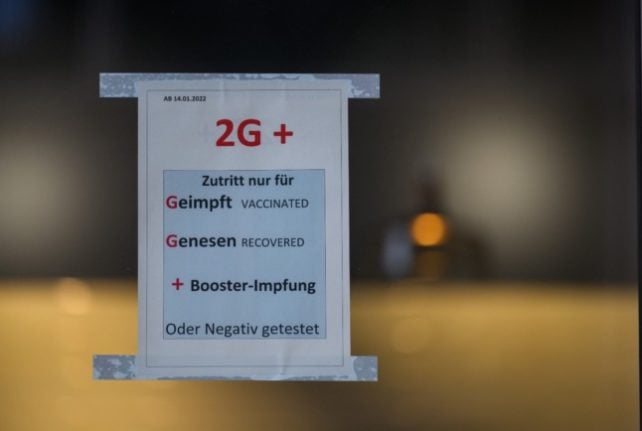 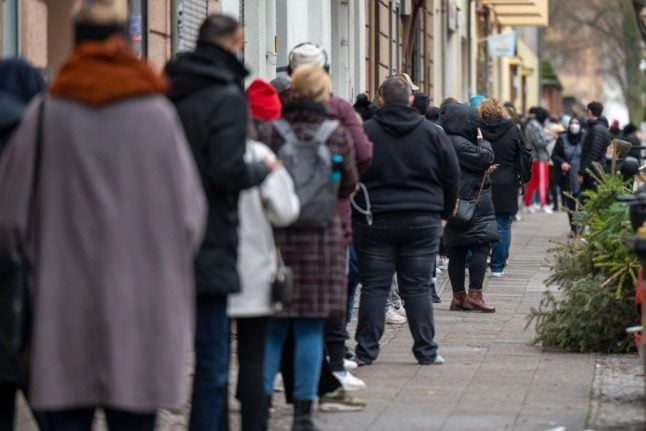 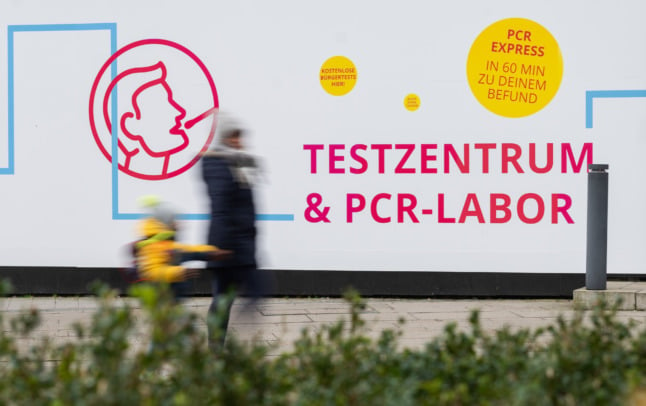 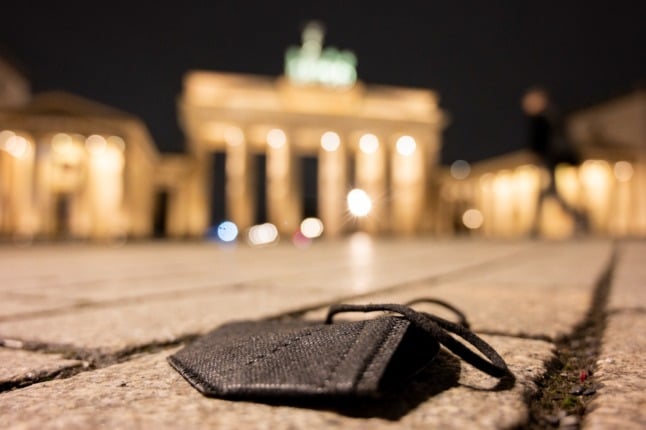