Anyone wanting to become Swiss must take the Swiss citizenship exam. From hiking to landslides - and of course cheese - here are some of the more surprising questions prospective Swiss citizens are asked when they take the quiz.

Swiss citizenship ranks as one of the hardest to get anywhere in the world.

In addition to at least a ten-year wait and several other hoops including an assessment of your financial position, you’ll also need to take a Swiss citizenship ‘exam’.

Citizenship: How personal debt could stop you from becoming Swiss

In most cases, this will be made up of a written test along with a verbal interview with cantonal authorities.

‘As many naturalisation procedures as there are municipalities’

The tests are carried out at a municipal level and vary from place to place, prompting Swiss national broadcaster SRF to report in 2017 that Switzerland “has as many naturalisation procedures as there are municipalities”.

While this may be a slight exaggeration, the questions do vary widely.

One thing to keep in mind in Switzerland is that each canton and in many cases each municipality has a strong regional identity.

With 26 cantons, four official languages and century after century of tradition, these traditions and cultural quirks have had plenty of time to ferment and develop. Some larger cantons like Bern and Vaud place examples of citizenship tests online, but many others do not.

In order to prove that you are successfully integrated, many of the questions will touch upon local aspects related to living in the canton or the municipality itself.

Reader question: What does being ‘successfully integrated’ in Switzerland mean?

Of course, such a process is understandable, particularly in smaller, quieter towns where they want to make sure their traditions and way of life are respected.

It can however lead to absurd outcomes, such as where a person was rejected for not knowing about local zoo animals or someone who got turned down for not knowing enough about raclette.

Think you’re ready? Then check out the following guide to see if you’d pass a Swiss citizenship test.

READ MORE: Would you pass a Swiss citizenship test?

Here are some of the most surprising examples that we’ve encountered over the past few years.

Keep in mind that Swiss citizenship exams have dozens of questions and your application will not fail just for getting one wrong answer – but if you miss several, then you might have your application denied.

What do you know about the bears and the wolves in the local zoo?

In one of the most publicised examples of a strange and bizarre citizenship question, an Italian man – who had lived in Switzerland for 30 years and had a prominent local ice cream business – was knocked back at least in part because he didn’t know enough about the local zoo.

In particular, the man – who lived in the Swiss town of Arth – wasn’t aware that the bears and the wolves in the zoo lived together in the same enclosure, leading to the denial of his citizenship request.

Fortunately for the man, Switzerland’s federal court overturned the decision of the cantonal authorities – although they also referred to his local knowledge in their decision.

Which brings us to…

Have there been any landslides in the area in the past 250 years?

When overturning the citizenship denial of the Italian man above, the Swiss federal court referenced the fact the man had successfully answered a question about a landslide which occurred in the region more than two centuries earlier.

In fact, the court said he knew a great deal about the landslide, which took place in the region in 1806.

While the specific knowledge of the landslide was not the thing which turned the appeal, the federal court said it showed he knew plenty about the region and was integrated enough – and that his citizenship application should be allowed.

What is Switzerland’s capital?

OK, so this might seem the most standard of questions on any citizenship exam and anyone who wants to be accepted in a country should know the capital.

Except that in this case, this is a trick question.

Switzerland doesn’t have a capital, with Bern – usually spoken of as the nation’s capital – technically a ‘federal city’.

READ MORE: Why is Bern the ‘capital’ of Switzerland?

As we’ve reported previously, tricks are not out of the question on the Swiss citizenship exam – so make sure you know your capitals from your federal cities. The beautiful Swiss  federal city of Bern. Image by xmax88 from Pixabay

You know those questions whether there is no wrong answer? When it comes to the Swiss citizenship test, that is certainly not the case.

In 2017, 25-year-old Funda Yilmaz – who was born in Switzerland, has lived there her whole life, works locally in a technical profession, speaks fluent Swiss German and is engaged to a Swiss – sat a citizenship quiz and was asked whether she likes to hike.

She answered ‘no’ – and along with answering other questions in an apparently unsatisfactory way, had her application rejected, leading to top Swiss broadsheet TagesAnzeiger naming the naturalisation process as “embarrassing”.

So if someone asks you if you like hiking, the answer is simple: “No, I don’t like it. I love it. Now give me my passport. I’ve got hiking to do.” Before we hand you your passport, we want to know if you like hiking. Be careful, there is a wrong answer. Photo by Joshua Earle on Unsplash

It might sound like a set up by Swiss Tourism for you to say “the Alps, of course” but it is a genuine question that integration officials admit to asking frequently.

Community social worker in the canton of Uri, Christine Herrscher, told SRF that she asks this question in order to see if someone truly feels integrated in Switzerland, or if they plan to keep on going to their ‘home country’.

“For me, the candidates do not have to sing the Swiss Psalm, but rather express what their plans for the future are,” Herrscher, who comes from Germany but has gone through the process herself, told SRF.

The implication is that if you spend your holidays abroad in the place where you came from, you might not truly be ready to be Swiss – yet.

What kind of partner are you looking for?

Herrscher also said the type of partner a citizenship applicant is seeking will be relevant in determining whether they have been integrated.

While partner choice will not be the defining factor, if they think the only possible partner they’re likely to have comes from their country of origin, then they may not be integrated enough.

Looking for love? Here’s how to date the Swiss

Which sports are Swiss?

If you’re asked this question in your citizenship exam, remember that you should pick a Swiss sport rather than a sport which is popular in Switzerland.

One woman asked in Aargau in 2017 to name a Swiss sport answered “skiing” and had her application denied. While her denial may not have been only because of this question, she had passed the written test with flying colours.

According to Swiss news outlet 20 Minutes, the municipality rejected skiing and would have preferred either Swiss wrestling or Hornussen, both of which originated in Switzerland.

Schwingen: Everything you need to know about Switzerland’s ‘national sport’

What are the words to the Swiss national anthem?

Although most Swiss learn the anthem at school, plenty will have forgotten it by the time they become adults.

The lyrics to the Swiss national anthem – in the language of the canton in which you live of course – may be an essential question on your citizenship exam.

While this isn’t that weird – anthems all across the world espouse central values of nationhood and therefore should be understood by anyone wanting to live there – just be aware that you will need to know each and every word.

In one example, an Italian man who had lived in Switzerland for 30 years – the same man who didn’t know enough about zoo animals (see above) – was marked down for getting a word wrong when singing the national anthem.

Instead of singing ‘Alphorn’, the man said ‘Schwyzerhorn’, a big no no.

Therefore, keep in mind that mumbling your way through the anthem like a Swiss footballer will not be enough – and learn the words by heart.

Where does raclette come from?

The Swiss take cheese very seriously – so much so that cheesy questions appear on the citizenship exam.

In 2018, a British citizen was rejected for citizenship in the canton of Schwyz, at least in part because he didn’t know where Swiss cheese dish raclette came from.

(Hint: raclette is from Valais, a mountainous canton in the south of the country. Just answering ‘Switzerland’ will not be enough).

Rules of raclette: How to make one of Switzerland’s most famous cheese dishes

“My son passed with flying colours, but I got some questions about politics wrong and one about where raclette [a cheese dish from the canton of Valais] comes from,” he told The Local at the time.

Among the political questions he didn’t answer correctly was one about direct democracy and another about Switzerland’s system of part-time politicians. He also failed to identify the ingredients of capuns, a dish from the canton of Graubünden made with chard, dried meat and noodle dough.

For an example of a Swiss naturalisation quiz, see the following link.

Note: Please keep in mind that these are just some paraphrased examples of questions that appear on the Swiss citizenship exam which have been translated into English.

Have you encountered any odd or surprising questions? Let us know: [email protected]

How Switzerland’s Social Democrats want to introduce ‘citizenship by birth’ 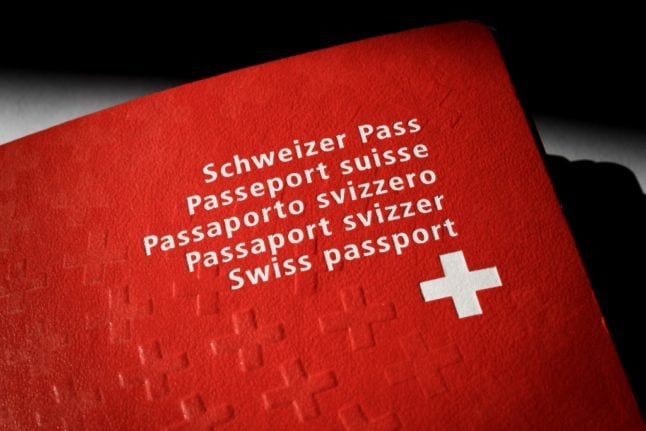 Have your say: How could Switzerland improve citizenship and naturalisation?

How to protect your savings against inflation in Switzerland 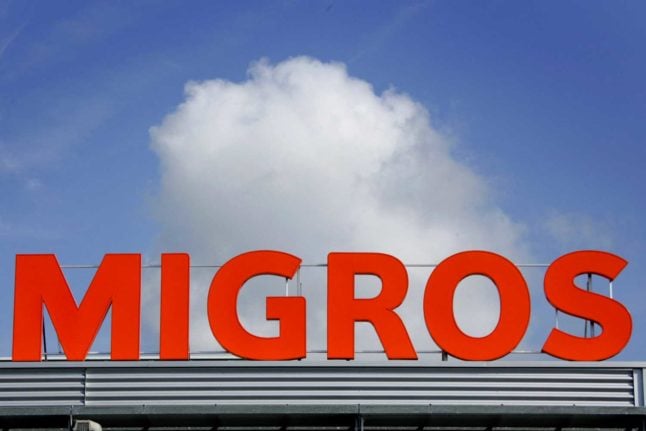 Verdict: How Swiss banks could be better for foreign residents

How powerful is the Swiss passport? 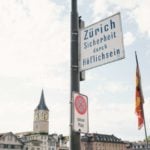 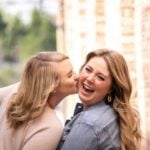 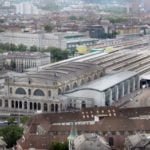