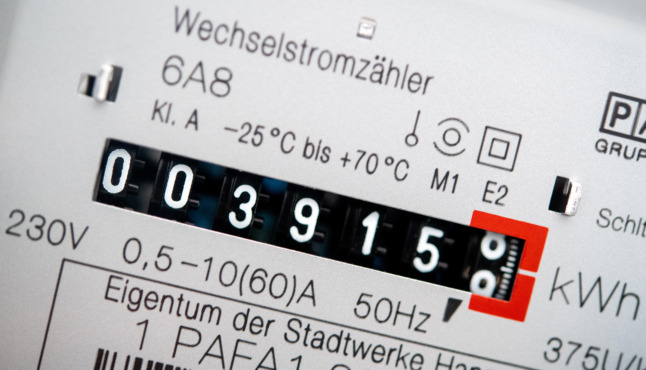 
As energy prices continue to rise, the German Association of Cities is calling for higher assistance for low-income earners and the reform of electricity taxes and levies.

“The high energy prices at the beginning of the cold season are worrying us,” Helmut Dedy, Chief Executive of the Association of Cities, told the Rheinische Post on Monday.

“The federal government should support those affected with electricity price support and housing subsidies.”

No one should sit in a cold flat in winter because they cannot afford heating, he added.

Specifically, the Association of Cities is pushing for an increase in the heating allowance in the housing allowance for low-income households.

Dedy believes this could serve as a model for the coming winter.

For some households, this means that monthly bills have risen by 25 percent in the space of a year.

Speaking to Tagesschau, Leonora Holling from the Association of Energy Consumers predicted that consumer energy prices were now on course to exceed their previous peak in 2008, when the price climbed to 8.09 cents per kilowatt hour.

On October 15th, German grid operators announced that the government would be slashing the Renewable Energy Act (EEG) surcharge to ease the burden on struggling households.

The green levy, which is used to fund renewable energy sources like wind and solar, will be slashed by more than 40 percent to 3.72 cents per kilowatt hour from January 1st, 2022. This will be the lowest the levy has been in around ten years.

“We welcome the fact that the EEG levy is to be reduced in the new year,” Dedy said. “But that is not enough. The new federal government should abolish the EEG levy.”

The SPD, Green and FDP parties – which are currently in talks to form a coalition government – say they want to stop funding the EEG levy via electricity costs as soon as possible. However, the three parties did not say when exactly the levy would be completely abolished and how renewable energy would be financed after the levy is dropped.

The Association of Cities is now demanding more speed, and has also called on the new government to “reform the system of taxes and levies on electricity”.

The government should aim promote the production and wider adoption of green, renewable energy sources through this reform, they said.

“If we do this, it also helps the economy,” Dedy stressed.

According to the Association of Cities, the current situation of soaring prices has made it clear that people need to become independent of fossil fuels with their strongly fluctuating prices as quickly as possible.

Business associations are already warning that the massive increases in gas and electricity prices pose a wider risk to the German economy as a whole. 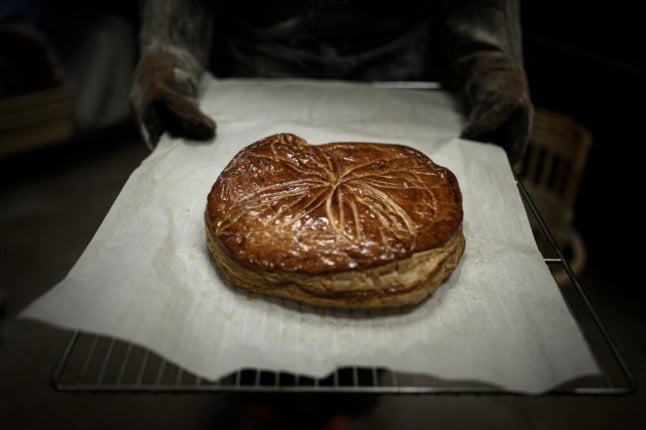 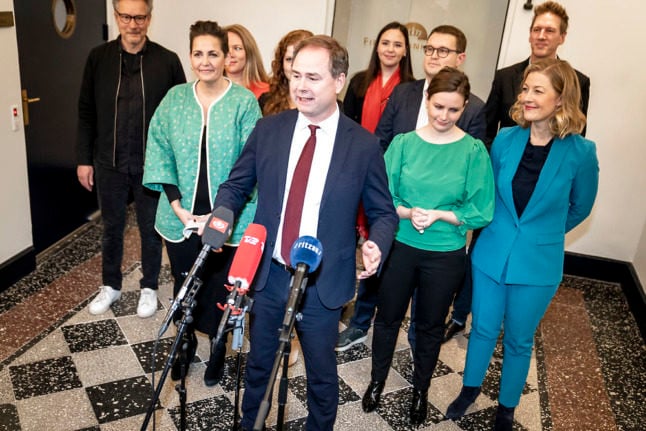 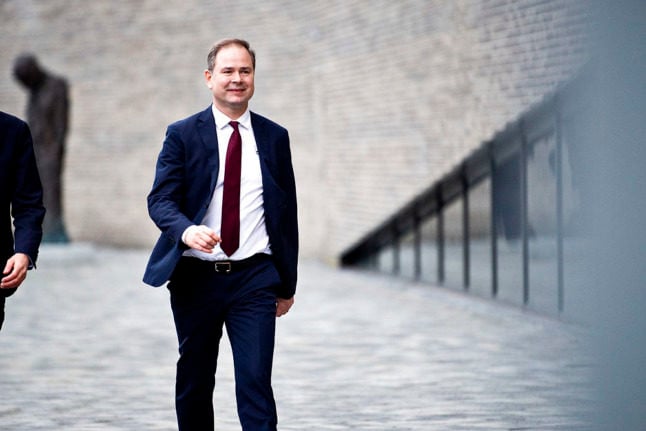 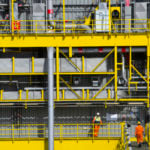 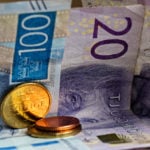