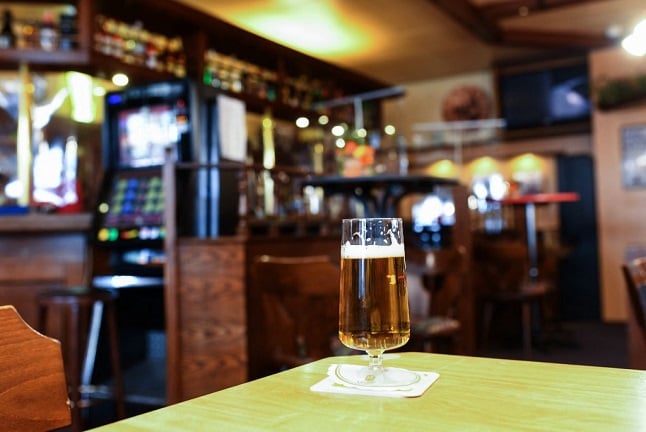 
Vienna will extend its stricter Covid-19 rules including around late-night dining and mask-wearing, the city's mayor announced on Thursday.

Vienna tightened its Covid-19 measures in October, including requiring FFP2 masks to be worn in all non-essential retail stores and requiring proof of 2G (vaccination or recovery only, not a negative test) for entry to so-called ‘night gastronomy’ venues.

These rules were initially set to expire on October 31st, but are now being extended further into the winter, until at least November 30th.

Mayor Michael Ludwig said on Thursday that after meeting with experts, he had come to the conclusion that extending the region’s stricter rules was the best way to ensure “a safe way forward for Vienna” amid rising numbers of new Covid-19 cases particularly in neighbouring countries and some of Austria’s states.

The medical director of the Vienna health association, Michael Binder, said that although infection rates have remained fairly stable in Vienna over the past month, this was not a reason to relax the measures but rather should be seen as proof that they were effective in curbing the spread of the virus.

The additional measures remaining in place in Vienna are:

Ludwig also said that Vienna recommends a booster dose of the Covid-19 vaccine (people aged over 65 with risk factors, or who received the AstraZeneca vaccine, should get this between six and nine months after their second dose; people who received the Johnson & Johnson one-dose vaccine can get a booster 28 days after their vaccine; and anyone else can get their booster shot 12 months after their second dose). He encouraged all Viennese residents to get vaccinated against the virus as well as against seasonal flu.

As well as Vienna, Salzburg currently has additional measures in place on top of those that apply nationwide, although these only relate to mask-wearing and ‘exit tests’ required for certain high-incidence municipalities.

The Vienna announcement comes a day after Austria announced changes for national Covid-19 regulations from November, including a 3G requirement (proof of vaccination, recovery, or a negative test) for workplaces as well as new rules for winter tourism. 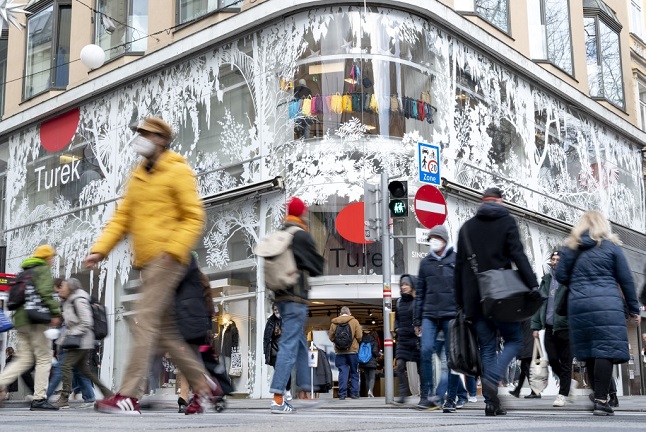 Austria to open shops on last advent Sunday after lockdown 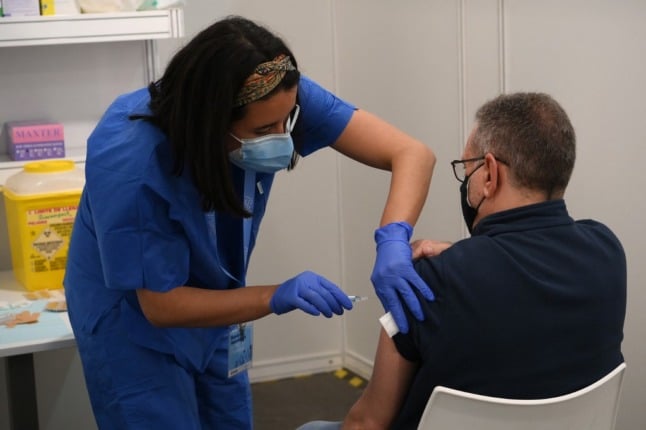 Austria’s draft vaccine mandate law to be presented next week 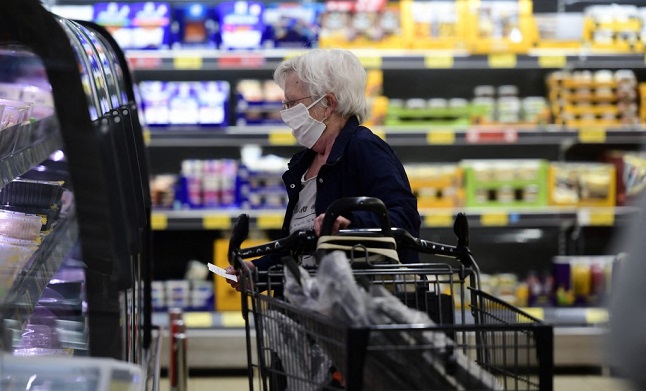 Austria’s essential shops to close at 7pm during lockdown 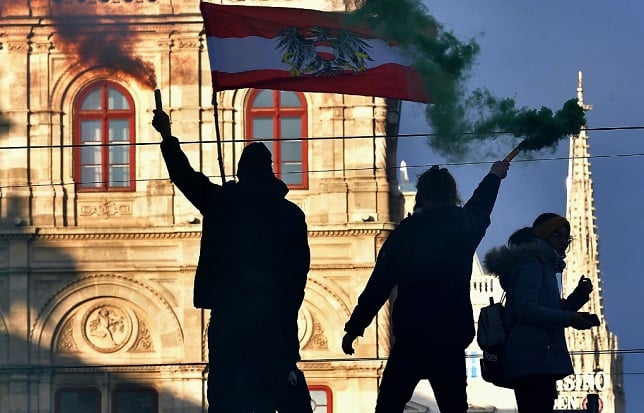 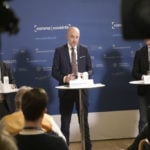