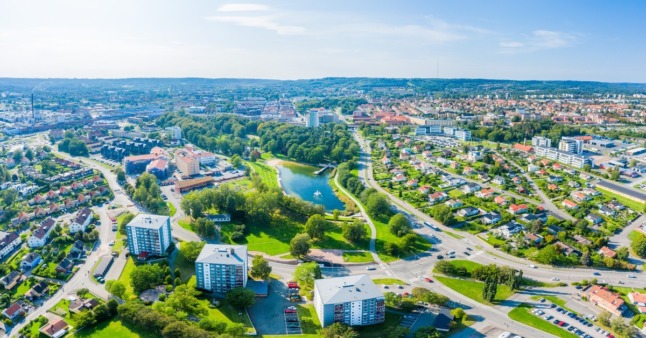 Of course, you already know how you can literally be hiking or skiiing at the top of a mountain, just 10 minutes out of the city centre? And it goes without saying that you’re well aware of the surprising number of diverse work opportunities Skövde offers for international people? But just in case you’ve forgotten, we’ve teamed up with Remco (originally from Arnhem in Holland) in this video to show you exactly why he’s made Skövde his home, and why it should be on your radar too – as the city that gives you more.

Want more out of the next stage in life? Find out more about Skövde Municipality and the opportunities it offers for international people

It’s conveniently situated between Sweden’s two biggest cities. It’s only 10 minutes from the city centre to the nearest mountain! And it’s set to become part of Sweden’s fourth largest labour market. Can you guess where?#Adhttps://t.co/m4BsIknwl0 pic.twitter.com/UYsRrzL7zQ 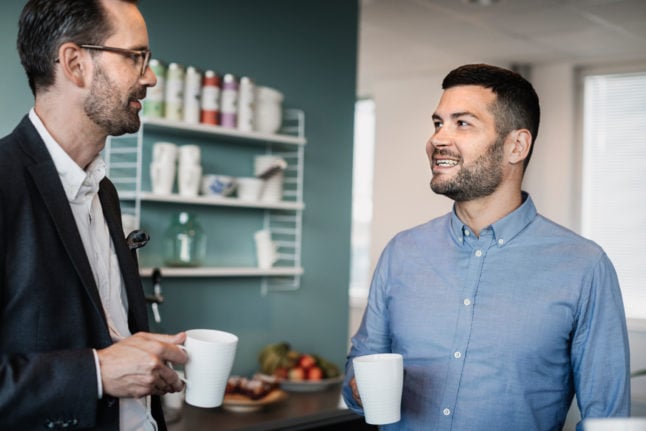 Sweden’s Migration Agency this week published its first guidance on the new rules coming in on June 1st for those seeking work permits.

What are the most important new rules to know about as an applicant?

What are the most important rules to know about as an employer?

What effect will the new rules have on the waiting time to receive a permit?

The Migration Agency in a press release warned that the new rules would increase demands on the agency by requiring it to handle more elements in its processing and control, which it said would increase the already long time it takes to handle permit applications.

“We see that these are extensive changes that will require us to navigate more work steps and a more complex legislation. This is likely to affect our processing times for work permits,” Carl Bexelius, the agency’s head of legal affairs, said in a statement.

The Swedish Migration Agency is currently hard at work on the preparations required to start applying the new rules and the increased controls on 1 June.

Do the new rules apply retroactively?

Yes. The new rules will apply also to those who have already applied for a work permit or an extension. This means that even those applying before June 1st will need to meet all the new requirements.

On the plus side, this means that if you are waiting for a response and expect a refusal because you have had two work permits and do not meet the requirements for permanent residency (the so-called seven-year rule) you will now probably be given an extension.

On the downside, those who have already sent in applications may have to supplement their application by sending in a signed employment contract.

READ ALSO: How will the new work permit law affect foreigners in Sweden?

How much more lenient will the Migration Agency be of “minor deviations”?

There have been many high-profile cases of talented workers in Sweden being expelled because of minor mistakes their employees have made, most often regarding insurance. The new law contains language saying that a temporary residence permit for work should not be revoked in “minor cases of deviations” or if a revocation appears unreasonable.

A big question has been how the Migration Agency will interpret this, and what they will count as “minor deviations”.

“Already today, the practice developed in court gives us some room to deal with minor errors based on an overall assessment, but now we are getting legislation that makes it clear that minor deviations should not have to lead to decisions to expel people who are established in the labour market,”  Bexelius says.

How high will the family maintenance requirement be?

In a press release, Bexelius says that the rules on maintenance will be “similar to the rules that apply to other family immigration – but without a requirement for housing of a certain size and standard.

“Work-related income” can come from a salary, sickness benefit, an income-related pension, or unemployment insurance payments from an A-kassa.

Does everyone need a work contract?

No. The following do not need to present signed employment contracts: