Rory Crean, a British postdoctoral researcher at Uppsala University, has developed an interactive website to compare rent prices throughout Sweden. The Local got in touch with him to find out how the site can help newcomers navigate the rental market.

Rory developed the web application using national number-crunching agency Statistics Sweden’s data on rent prices across the country, which stretches back to 2016 and covers almost every region (previously län, now region) and municipality (kommun) in Sweden.

“I mainly wanted to improve my programming skills. It’s best to decide on a topic and learn as you go along – so it made sense to pick something I was interested in,” he told The Local.

The data he used shows the median rent price in the area, divided by the area of the apartment in square metres. He chose to use the median value rather than the mean as skewed data is badly represented by a mean, thus enabling a better comparison.

His graphs are interactive, meaning that users can easily compare how rent prices differ across the country as well as how prices have changed in the past five years by hovering their mouse over different areas.

Sweden’s rental market is notoriously competitive, especially in the big cities, where renters are forced to either wait for years in the public housing queue or pay markedly higher rents for sublets (despite Sweden’s housing laws banning overpriced rentals).

Rory hasn’t had much trouble finding housing himself, despite living in busy university town Uppsala – his decision to develop the tool was built on curiosity. “It wasn’t too bad really – I was just curious to see how they differ and to see if it really is all located in the cities,” he said.

“It was interesting to see how in certain places, median rent has shot up – mainly in Stockholm – in comparison to other parts of Sweden. Eight out of the ten most expensive municipalities were in Stockholm.”

Rather than drawing his own conclusions on the data, he aimed to make the data accessible and enable people to look at it for themselves. His figures also make it possible to easily see which areas of Sweden are generally cheaper to rent in, which could be useful for people planning a move to Sweden and trying to figure out where to live if they want to save money.

Vallentuna in Stockholm county is now the most expensive municipality in Sweden to rent in – rent prices there have increased by over 20 percent in the last year – overtaking nearby Täby which was number one last year.

Editor’s note: The maps we had originally embedded in the article have hit their maximum amount of views, so we had to remove them. You can still look at all the maps and charts HERE. Any programmers interested in seeing the underlying code and raw data used to generate the web application can take a look at the GitHub repository here. 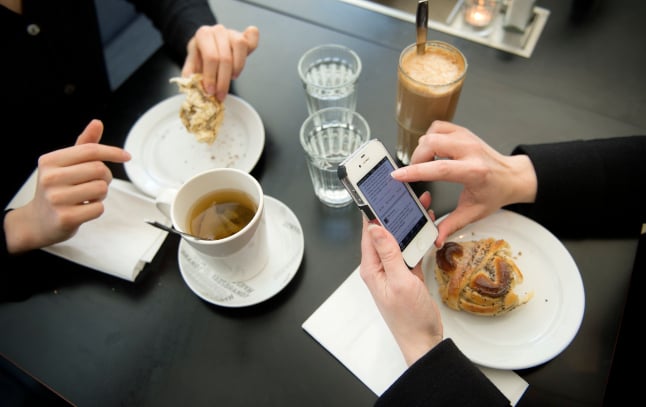 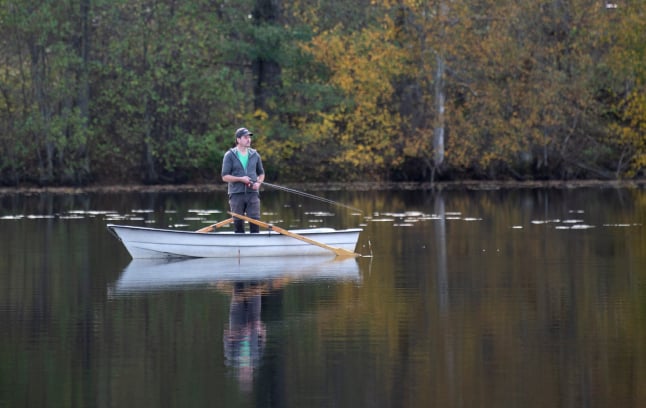 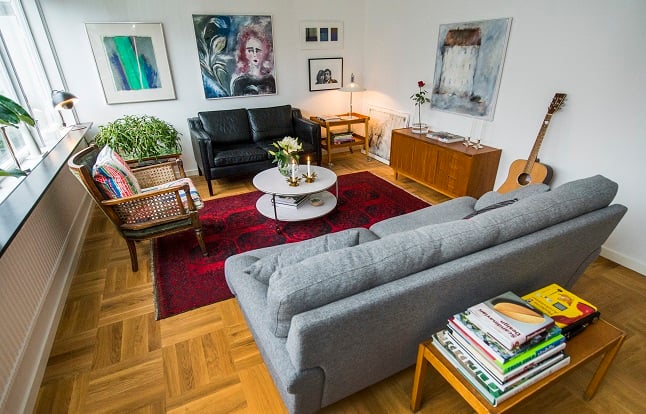 What do Sweden’s foreign residents think of government plans for extra paid leave for parents?

Tell us: What do you think of Sweden’s proposed ‘family week’? 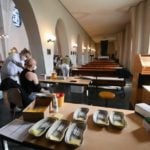 ‘Not being vaccinated should have consequences’: The verdict on Switzerland’s Covid certificate expansion 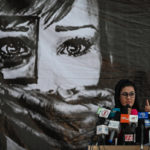 Reader’s story: ‘My daughters and I are safe in Sweden, but I still think of Afghanistan’