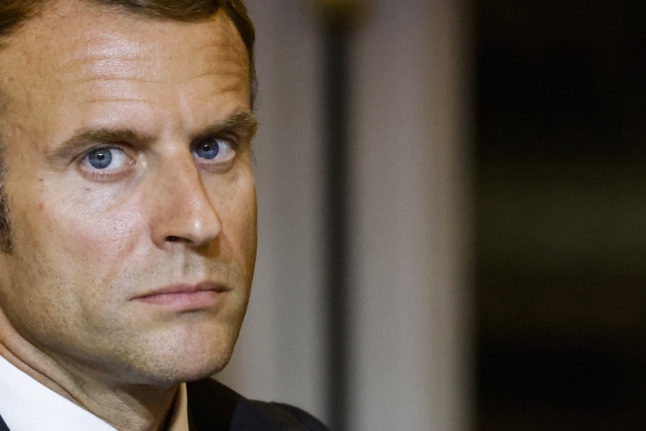 
President Emmanuel Macron remains the favourite to win France's next election but six months before the polls he faces the uncomfortable situation of not knowing the identity of his main challenger.

As the countdown begins to the first round on April 10th next year the centrist Macron can no longer be sure that the run-off two weeks later will be a repeat of the 2017 duel with far-right leader Marine Le Pen, which he won easily.

Instead, Macron faces a host of uncertainties and a hand of wild cards in a campaign that has already seen startling shifts.

Assumptions have been upended in the last weeks by the surge of far-right TV pundit Eric Zemmour, dubbed a French version of Donald Trump, who threatens – if he decides to stand – to outpoll Le Pen and split the far-right vote.

The traditional right is not even close to settling on a candidate in a process that has caused internal feuding, with heavyweights like former minister Xavier Bertrand, Paris region chief Valerie Pecresse and ex-Brexit negotiator Michel Barnier in contention.

The left have their own troubles, with the campaign of the Socialist mayor of Paris Anne Hidalgo yet to find momentum and the Greens hurt by a bitter selection contest that failed to unify pragmatists and radicals. Their ratings are below those of extreme-left leader Jean-Luc Melenchon.

“What worries Macron is he thought there was going to be a rematch with Le Pen and he is no longer certain of that,” said a pro-Macron MP, who asked not to be named.

“It is possible someone could get into the second round with just 15-16 percent of the vote, so we don’t know who is going to come out of the hat,” added a minister, also requesting anonymity.

Current polls project Macron winning the first round with around a quarter of the vote. But if Zemmour fragments the scene further, a score in the high teens may be enough to take a challenger to a run-off.

Pascal Perrineau of Sciences Po university in Paris says the whole political order of the past four years is in the process of being shaken up.

“What a change there has been in the last two weeks,” he told AFP.

Frederic Dabi of opinion pollster Ifop said Le Pen had been “relatively weakened” by the emergence of Zemmour.

Macron is considered, according to Dabi, “the sole island of stability in a fragmented political landscape” but a candidate of the mainstream right making it into the run-off could spell trouble for the incumbent.

“Polls show that Xavier Bertrand could beat Emmanuel Macron if he makes it to the second round,” said Perrineau.

A win for Macron, who enjoyed a meteoric rise to become France’s youngest president in 2017, would make him the first president since Jacques Chirac to serve two terms, after his predecessors Nicolas Sarkozy and Francois Hollande managed just one mandate.

Victory would give him the chance to tackle pension reform in France, a priority delayed by protests and then the pandemic.

Internationally, he could be the undisputed leader of the EU following the exit of German Chancellor Angela Merkel, and implement his vision of European strategic autonomy in the face of the United States which he sees as disengaging from the continent.

Calendar: What happens and when in the 2022 French presidential election campaigns 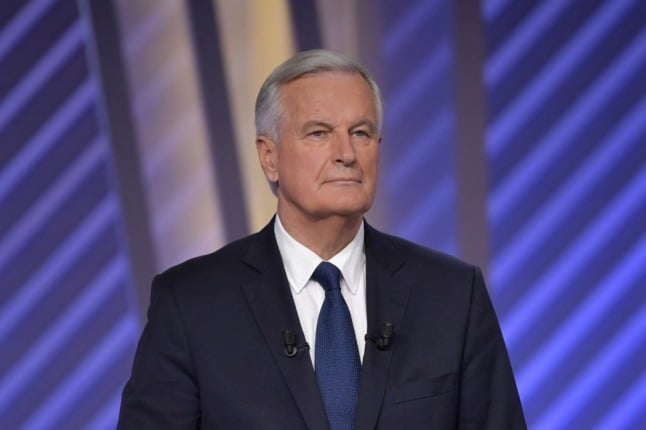 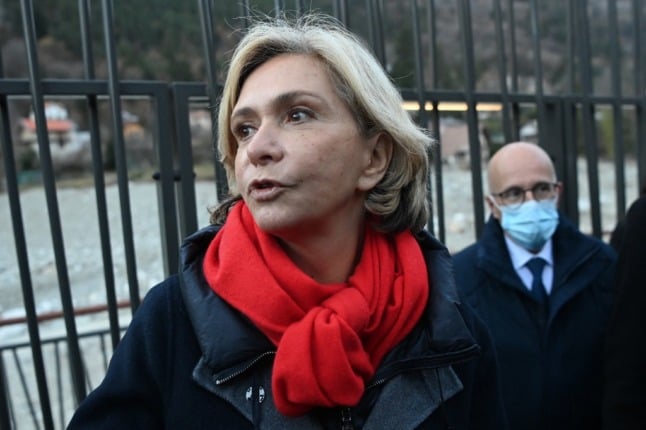 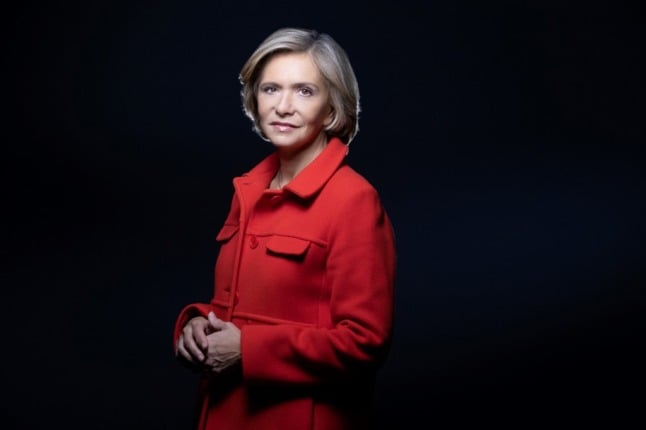 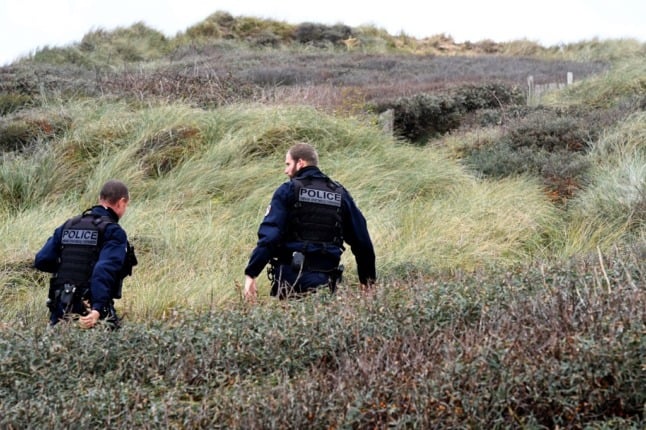 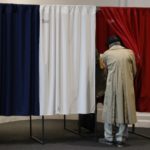 Calendar: What happens and when in the 2022 French presidential election campaigns 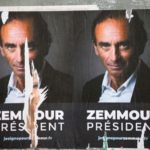 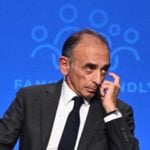 OPINION: Zemmour won’t worry Macron, but he should worry France 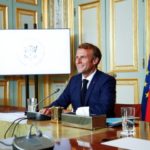 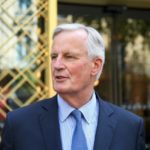