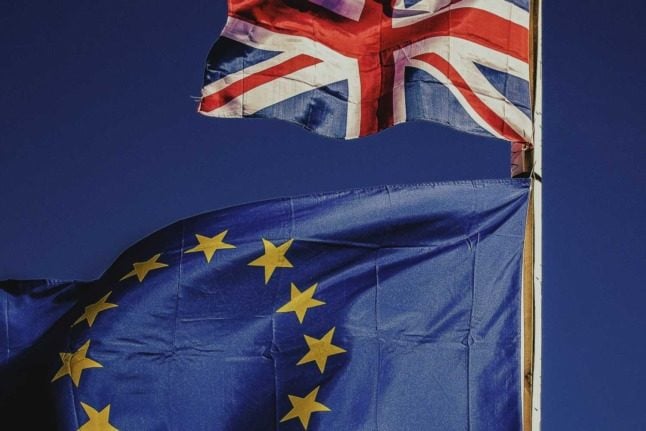 The Union Jack and the European Union flag fly next to each other. Photo by Rocco Dipoppa on Unsplash
The Local
[email protected]
@thelocalaustria


UK licence holders were required to exchange it for an Austrian one by June 30th under the Brexit rules. If you haven’t done so yet, can you still do it - or will you need to start from scratch?

As a consequence of the United Kingdom’s decision to leave the European Union, Brits resident in Austria – or at least people with British drivers licences – were given until June 30th 2021 to change it over to an Austrian one.

This deadline had been delayed.

There are serious implications for driving on a UK licence in Austria after this period, particularly as you are deemed to be driving without a licence.

In addition to insurance implications, you could be fined or possibly imprisoned.

Brexit: What happens if you haven’t exchanged your driving licence in Austria?

Can I exchange my licence for an Austrian one after the due date?

For those who have let the period expire, some Local readers have indicated Austrian authorities will occasionally allow a little leeway.

Some have been told they can continue to drive on their British licence provided they’ve put in an application to change it over (and carry their receipt).

In a question and answer session in late September 2021, the British Embassy indicated you could still validly exchange your driver’s licence over – but warned that you must do it as soon as possible.

This means that you may be allowed to change over your licence after the deadline – sometimes years down the track.

However, in the worst-case scenario you may be forced to get your licence from scratch in Austria, including new practical and written tests.

Please check with your local Bezirkshauptmannschaft (district authority) about whether you are able to change over the licence and the rules for doing so. 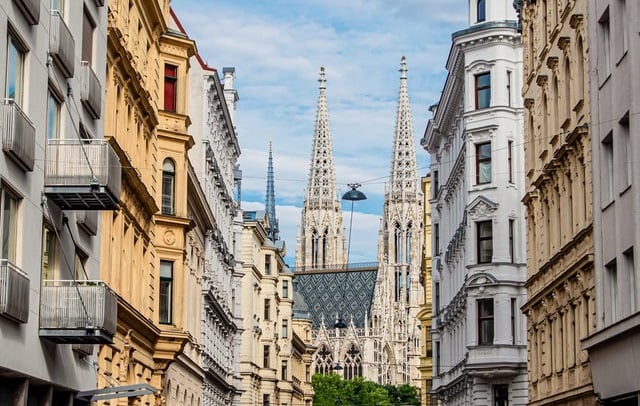 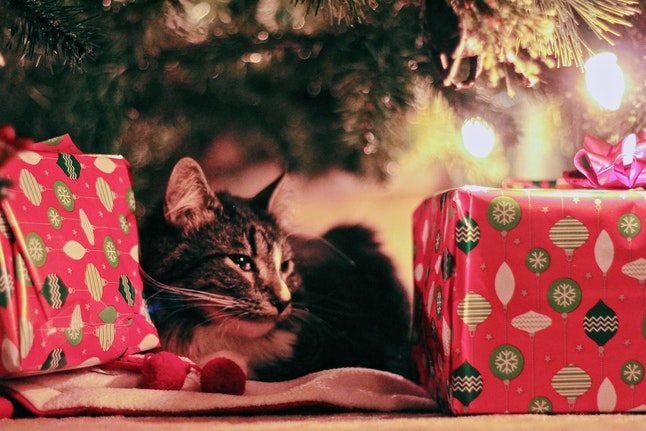 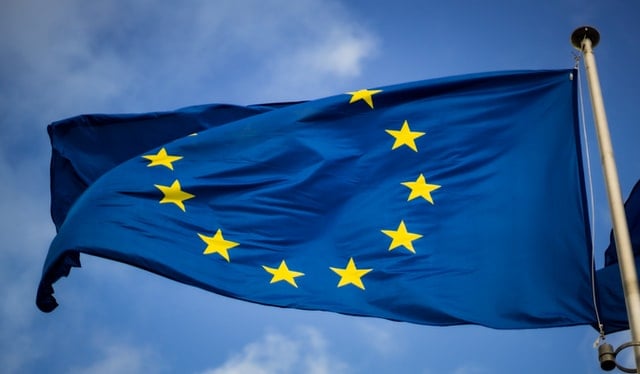 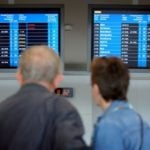