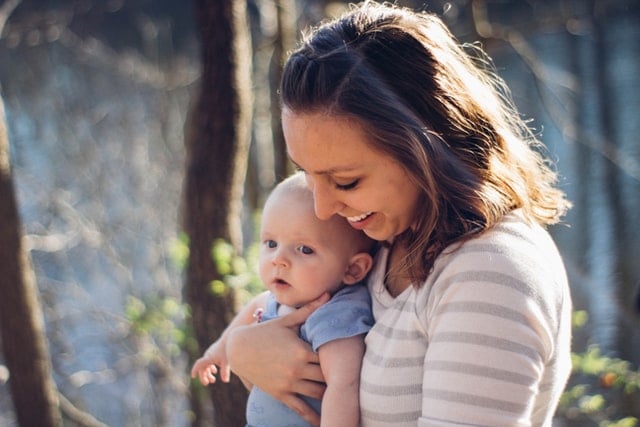 Shirin is a former civil servant turned English language teacher-food blogger from London. She currently lives in Ferrara, Italy with her husband and their baby boy. She can be contacted via her instagram page at @myimmigrantkitchen

Question: I’m moving to Italy for a few months and planning on bringing some painkillers with me, as I’ve heard they cost a lot more over there. Does Italy have rules on how much I can bring?

Basic pharmaceuticals can cost considerably more in Italy than in countries like the US or the UK.

For example, a box of 20 paracetamol will set you back around five euros on average in Italy, while a pack of 16 pills of the same painkiller in the UK costs 49 pence, or 57 centesimi. In Australia, a box of 20 paracetamol caplets will set you back around $3.49 (€2.30) and in the US there are much bigger savings to be made on larger-size packs, which are not available in Italy.

It’s not just headache pills: cold and flu tablets, lozenges and antihistamines are all often significantly more expensive in Italy than in many other countries.

With these kind of price differences, it’s understandable that visitors would want to save money by bringing their own medication over from abroad.

So what are the rules on bringing pharmaceuticals into Italy – and why are they so pricey in the first place?

Why are pharmaceuticals so expensive in Italy?

In essence, Italy has a powerful pharmacists lobby that raises strong objections at the slightest sign of market liberalisation.

Italy has strict rules in place governing the number of pharmacies that can operate in a given area based on the number of people living there, as well as around transfer of ownership, with many pharmacies simply being passed down to the next generation. While the system may not exactly be a monopoly, in the past it’s certainly seemed not far off one.

The passage of the Bersani law in 2007 relaxed the rules slightly, allowing basic over-the-counter drugs like painkillers to be sold outside of pharmacies for the first time; and a 2012 decree increased the number of drugs that could be sold in those venues without a prescription.

But that doesn’t mean you can just waltz into a supermarket, swipe a couple of packets of ibuprofen off the shelves next to the washing up liquid and the toothpaste and walk out with them for less than the price of a cappuccino, like in the UK.

Parafarmacie or ‘parapharmacies’, drug stores that were introduced in the wake of the Bersani law, are allowed to sell a limited range of over-the-counter drugs along with health and beauty products – but still require a pharmacist to administer the transaction. 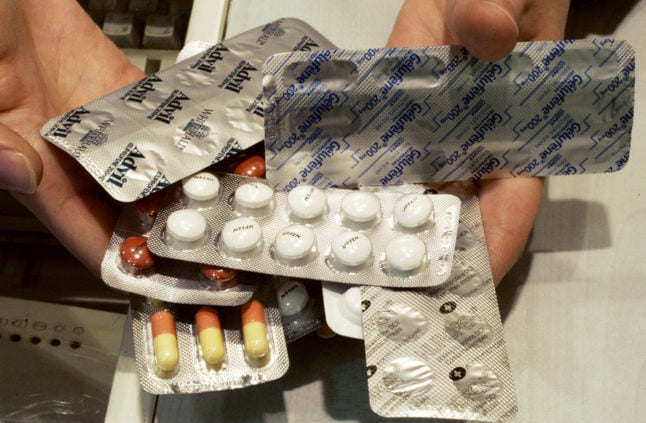 Basic pharmaceuticals are often considerably more expensive in Italy than in other countries. Photo by JACK GUEZ / AFP

The same rule applies in supermarkets, where medicines must have their own dedicated counter that is manned at all times by at least one qualified pharmacist.

This means it’s not unheard of to end up spending 50 centesimi per pill for a basic headache drug like paracetamol, and sometimes even more. According to a 2016 survey, buying drugs at the supermarket as opposed to other venues offered savings of around 10 percent – not exactly life-changing.

READ ALSO: How to get a coronavirus test in Italy

The rules on bringing medicines into Italy from abroad

For controlled substances – that includes drugs like Adderall and Valium, which are considered narcotics in the EU – Italy’s rules are fairly strict.

You’ll need a prescription along with an official certificate stating the country and place of issue, the issuing authority, the prescribing physician and patient, and the dosage.

With these types of drugs, you’re also only allowed a 30 day supply – so if you’re in the country for longer than this, you’ll want to bring extra prescriptions from your doctor that will allow you to top up your medication in Italy for the length of your stay.

As for over-the-counter pharmaceuticals and non-narcotic prescription medicines, Italy doesn’t appear to have any clear published rules on importation for personal use.

Other EU countries such as Sweden and Finland allow travellers coming from outside the Schengen area to bring a three-month supply of these kind of pharmaceuticals, so it’s safe to assume that similar limits will apply in Italy.

The Local has sought confirmation from the Italian authorities as to the legal limit of over-the-counter medication that can be brought over from abroad.

If you do find yourself needing to buy basic painkillers and other drugs at an Italian pharmacy or parafarmacia, remember to ask for the generico (generic) version.

You’ll usually be automatically handed a branded version as it increases the pharmacy’s mark up, so asking for the generic version could save you a good few euros.