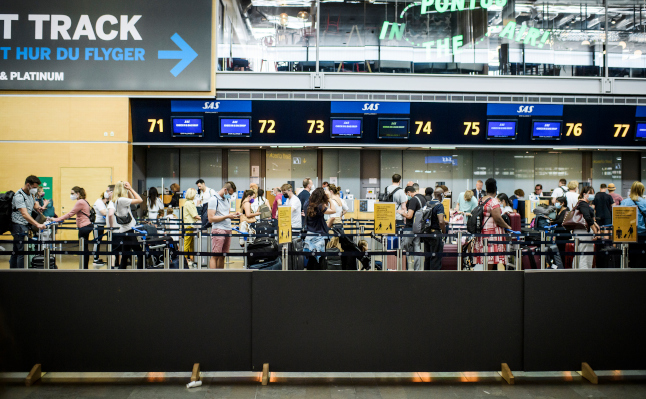 Sweden's non-EU entry ban, which is in effect until October 31st, is getting another couple of exceptions. Photo: Erik Simander/TT
TT/The Local
[email protected]
@thelocalsweden


The Swedish government has taken the next step in slowly opening up for vaccinated travellers from outside the EU.

The government on Thursday decided that the EU Commission’s list of approved vaccine certificates – i.e. certificates that are legally treated as equivalent to the EU’s own Digital Covid Certificate – will apply in Sweden, too, reports the TT news agency.

The Swedish decision currently includes certificates issued by North Macedonia, San Marino, Switzerland, Turkey, Ukraine and The Vatican – but it could be extended to more countries in the future. Sweden intends to approve vaccine certificates as and when they are approved by the EU.

“This should be seen as a step in gradually and responsibly reopening travel to Sweden for vaccinated people from other countries,” said Home Affairs Minister Mikael Damberg.

The decision means that people who live in countries on the EU Commission’s list and who have been vaccinated against Covid-19 will be allowed to travel to Sweden without entry restrictions or test requirements, as long as they can show proof of vaccination.

The EU Commission is expected to add more countries to the list soon, including the UK. The US is more complicated due to different certificates being used in different states, reports TT.

The government’s decision will come into force on September 20th. It will also change the rules slightly for those who have to show a negative Covid-19 test on the border: the test can after that date be up to 72 hours old rather than 48 hours, reports TT.

The EU has also previously recommended that member states include exemptions to their entry bans for travellers from non-EU countries who are fully vaccinated with an EU-approved vaccine, but Sweden has not yet taken this step.

Under current Swedish travel rules, entry from most non-EU countries is not permitted unless the traveller falls into one of several exempt categories. Those categories include all Swedish residents and EU citizens, as well as people travelling for urgent family reasons and certain business travel, for example. 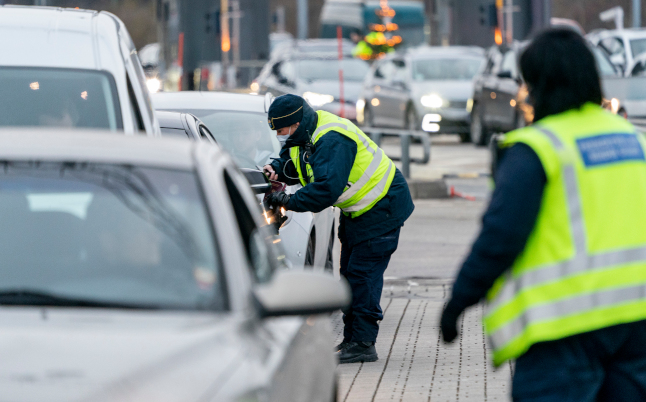 Sweden scraps negative Covid test for foreigners from some countries 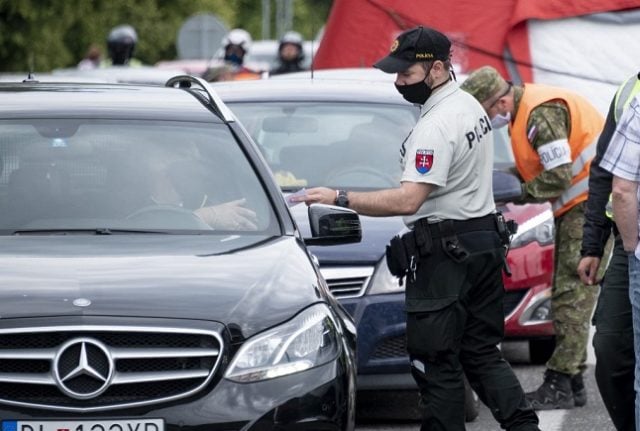 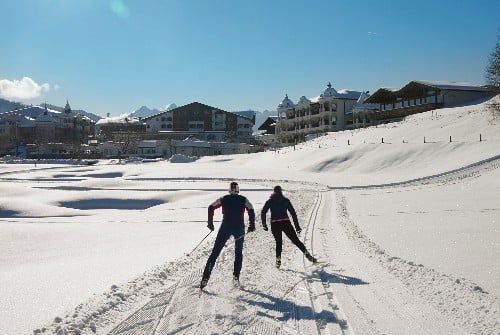 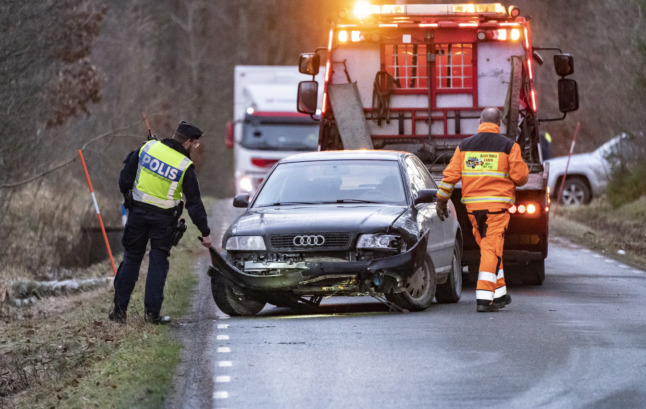 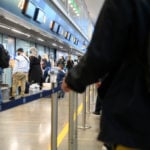 Q&A: Answers to your questions about Sweden’s latest travel rules 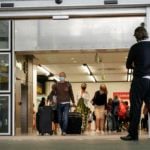 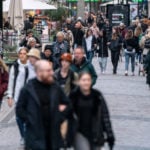 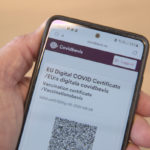