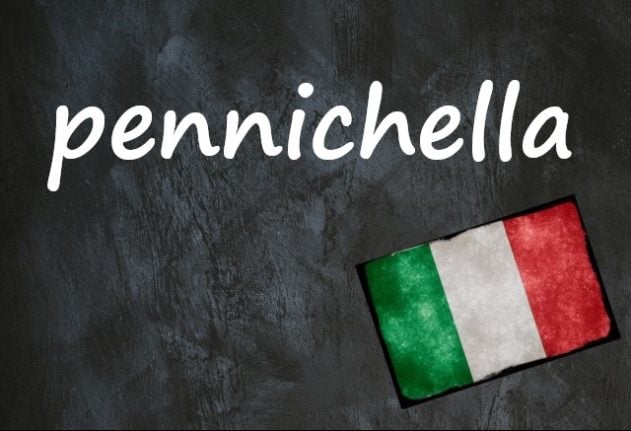 
Here's a word you might need after lunch on a long, hot Italian summer afternoon.

If you’ve spent any time in Italy, no doubt you’ll have noticed that shutters are closed and streets are empty at mid-afternoon in many towns and villages – particularly on weekends, during the middle of summer, and in the scorching south of the country.

This is because, as we all know, lunch is of paramount importance in Italy – and so is having a rest afterwards.

One thing you might not realise though is just how many different terms exist in Italian for this afternoon nap.

These words will never come in more useful than in mid-August – particularly if your Italian family members, like mine, insist on eating lasagna or pasta al forno (any type of pasta dish baked in the oven) for lunch despite the temperature.

When the abbiocco sets in and your eyelids start to droop involuntarily after lunch, the specific term for this type of food-induced afternoon snooze is una pennichèlla (pronounced ‘pen-ny-kel-lah’).

– to have a snooze

The Treccani dictionary notes that the word is derived from the Latin pendiculare and implies hanging or swaying, in reference to the way your head might drop to one side or the other when you fall asleep sitting in a chair.

If you go off to bed to lie down – possibly putting your pyjamas on – you’d probably call that un riposo (a rest) or riposino (a little rest) instead.

You could also use pisolino (a word of Tuscan origin, meaning ‘nap’) or sonnellino (a ‘little sleep’).

The Spanish word ‘siesta’ also works in any case – plus there are countless other terms for napping still used in local dialects across Italy.

While the idea of sleeping at midday might be viewed as rather lazy or indulgent in some parts of the world, in Italy that’s not the case. In fact, it’s often seen as beneficial and even essential for health, mood and productivity.

However, as Italians might warn you: non devi esagerare (don’t go overboard). The Italian version of Cosmopolitan magazine explains that ideally your pisolino shouldn’t last more than 30 minutes, while newspaper La Repubblica advises to keep naps to 20 minutes or less.

Do you have a favourite Italian word you’d like us to feature? If so, please email us with your suggestion. 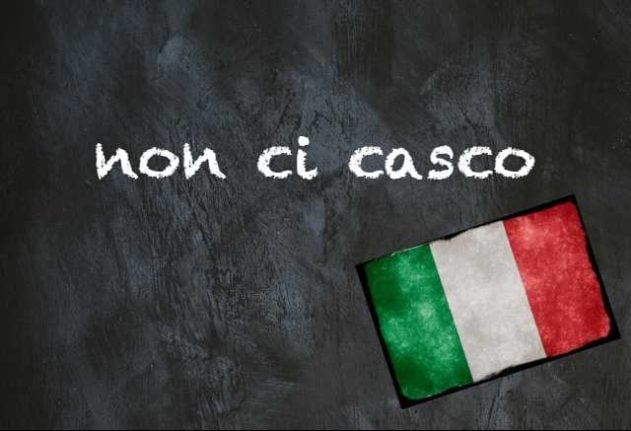 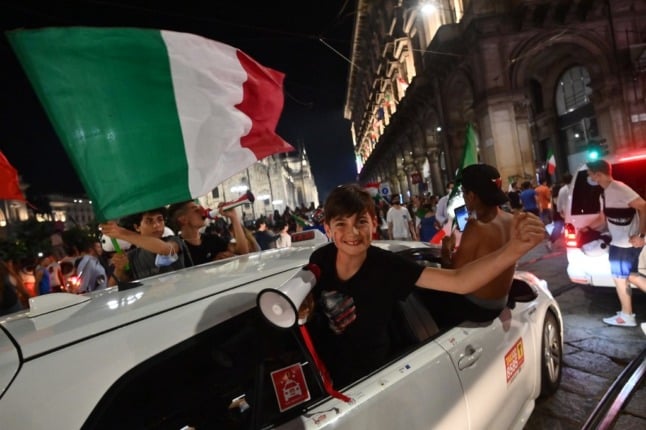 Ten of the ‘new’ Italian words and phrases that defined 2021 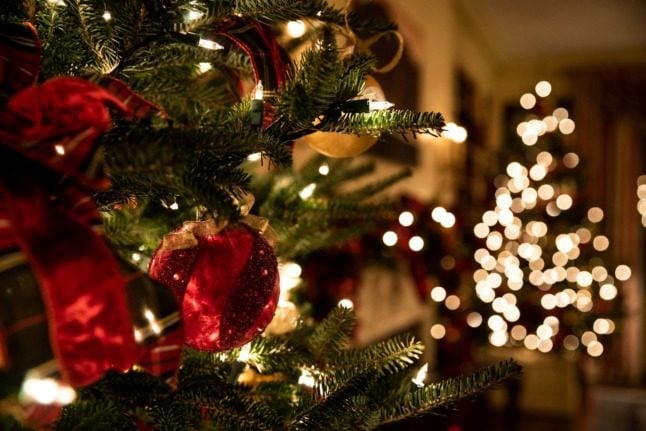 Ten words you need to know for an Italian Christmas 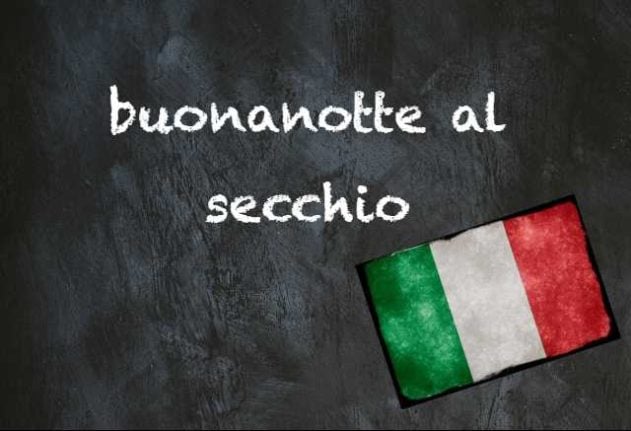 Italian expression of the day: ‘Me ne vado’

Italian word of the day: ‘Intanto’ 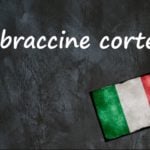 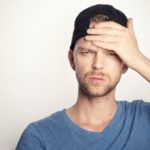 Do you know your DAD from your DOP? The most common Italian acronyms explained 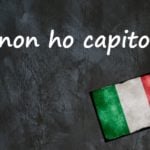 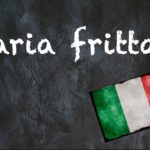 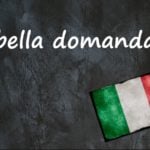