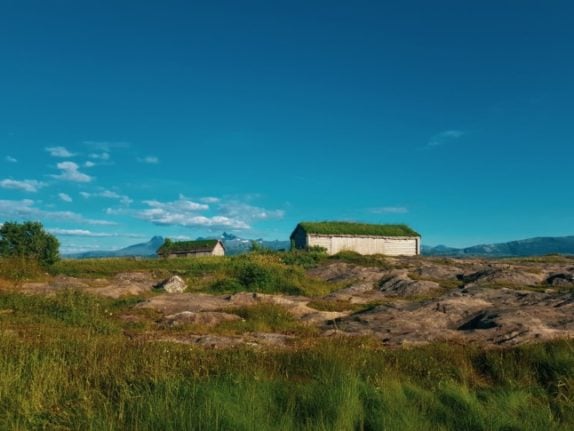 The scenery in Bodø, northern Norway. Photo by Ananna Das on Unsplash

The leaders of Norway’s three biggest parties, the Conservatives, the Labour Party and the Centre Party, went head to head in a televised debate last night.

It was the first time ever that Jonas Gahr Støre (Labour), Erna Solberg (Conservative) and Trygve Slagsvold Vedum (Centre) had clashed in a prime ministerial debate.

READ ALSO: What you need to know about Norway’s upcoming election

Two talking points of the night were the debate surrounding how the leaders would manage a coalition government, a topic Vedum used to poke barbs at Solberg with, and Norway’s European Economic Area, or EEA, agreement.

The most recent polls for TV2 by Kantar had a red-green coalition of Labour, the Centre Party and the Socialist Left Party as the most likely outcome.

The Conservative Party and their coalition partners have suffered a dip in support, according to the polls. The governing parties in Norway have not polled lower since 1995, with just over a month until election day.

Norway, and Northern Europe, can expect less snow, more heatwaves and more floods, according to the UN’s new climate report.

The UN report outlined that the climate change scientists have warned people about is already here.

“In Northern Europe, we are already seeing an increase in heatwaves and temperature, and we are seeing increased heavy rainfall. It will continue in the future,” researcher and one of the authors of the report, Jana Sillmann, told state broadcaster NRK.

One of the reports main findings was that global warming would reach between 1.5 and 2 degrees during this century unless the world quickly implements sharp emissions cuts.

People in Southern Norway received a bomb threat late Monday night via text message, which demanded a bank transfer of 50,000 kroner to prevent the explosives from being set off.

The message was identical to one sent out in Kongsberg on Monday morning. Police have launched an investigation and have described the messages as fraud rather than a legitimate threat.

Police believe it may be challenging to get to the source of the messages as the texts were sent from a number belonging to somebody who had nothing to do with the threats.

On Monday, 497 new coronavirus cases were registered in Norway. This is 85 more than the average for the previous seven days.

In Oslo, 83 Covid-19 infections were recorded, an increase of 11 from the day before and also the highest daily figure for the Norwegian capital since the beginning of June.