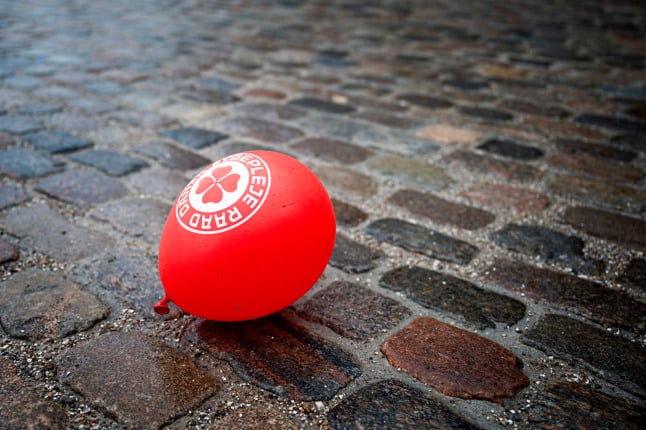 Pregnant and breastfeeding women to receive invitation for Covid-19 vaccination

Women who are pregnant or breastfeeding can be offered vaccination against Covid-19 from today, having not had this opportunity in Denmark until now.

The various Covid-19 vaccines were previously not approved by the Danish Health Authority for women in the groups due to a lack of sufficient documentation supporting their recommendation during pregnancy. The authority announced yesterday that it would publish new guidelines.

A number of other European countries, including Sweden and the United Kingdom, already vaccinate pregnant women and the Danish Society for Obstetrics and Gynaecology has previously stated that the advantages of vaccination against Covid-19 clearly outweigh the disadvantages.

Dry and windy weather means that the risk of accidentally starting a wildfire is currently higher than usual.

As such, a senior officer with the Danish fire services (Danske Beredskaber) has urged people to exercise caution when, for example, lighting barbecues or torching weeds.

“It’s windy and has been warm in the preceding period so there is still a relatively high fire risk,” Bjarne Nigaard told broadcaster DR.

Nurses to demonstrate on two wheels in Copenhagen

Cyclists in Copenhagen this afternoon could be caught in heavy two-wheeled traffic as nurses take to their bicycles to demonstrate for better pay.

Around 4,750 nurses are currently on strike in Denmark and that number is scheduled to increase in August.

The striking nurses are likely to be easy to recognise with their red t-shirts and signs. 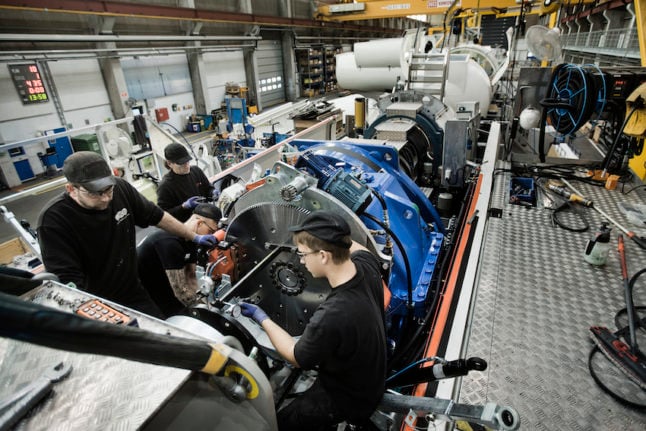 One in four Danish companies reliant on foreign labour: survey

More than half Danish companies employ foreign labour and one in four say they could not run their company without them, according to a member survey of 1,255 company managers by the Lederne management union.

Of the 1,255 who replied to the survey 759 said they employed foreign workers and 354 said that these workers were essential to their business.

“This tells us that we cannot run Denmark without foreign labour, so it is not a discussion whether we need foreign labor or not. We have it, and we need more of it,” Bodil Nordestgaard Ismiris, the union’s managing director, told the Politiken newspaper.

“That’s why the message from us is that we must do away with all these bogus rules which mean that today in Denmark we actually expel many well-functioning, well-integrated people because of some very strange arguments. We have to understand in Denmark that every time we do that, we shoot ourselves in the foot.”

The new SVM government has announced that it will lower the minimum salary threshold for work permits, so long as unemployment is low. The bill is due to in February.

Danish Minister of Defence Jakob Ellemann-Jensen has not ruled out additional donations of military equipment to Ukraine after the Nordic country recently agreed to send artillery pieces to Kyiv.

Ellemann-Jensen said in an email to news wire Ritzau that further donations could come into play following a visit to Black Sea city Mykolaiv earlier this week.

“Denmark has just made a large donation to Ukraine in the form of all of the army’s artillery. Something the Ukrainians themselves requested, and that we can be proud of,” Ellemann-Jensen wrote.

“Having said that, there is no doubt there will be a need for more Danish support for Ukraine,” he said.

Danish vocab: at understøtte – to support

Denmark has been named the least corrupt country in the world for the fifth time in an annual index – but that does not mean the Nordic country is corruption free, according to a representative from the organisation behind the ranking.

Global anti-corruption agency Transparency International has placed Denmark as the country with the best record in its analysis of the perceived level of corruption in the public sector in a range of countries.

In the Corruption Perceptions Index (CPI) ranking, countries are given a score from 0 to 100 with a higher number representing a better ranking. Denmark was given 90, two points better than last year’s total of 88.

In a statement on its website, the organisation said Denmark had risen in the index because people had reported less experience of bribery around import/export permits, public services, tax, public contracts and contact with the courts.

Danish speed camera warning app to be switched off

The Fartkontrol.nu app, which warns motorists about upcoming speed checks on roads, is to be switched off at the end of January.

A message appeared in the app confirming that it will no longer work from next month, media Avisen Danmark reported.

Fartkontrol.nu warns users about speed checks as well as accidents and other traffic disruptions on Danish roads.

Danish supermarket chains to get shared names in rebranding

Danish supermarkets Kvickly, SuperBrugsen and Irma will operate under a shared name after parent company Coop decided to merge the three brands together.

Coop said in a statement on Tuesday that the largest of its Kvickly, SuperBrugsen and Irma stores will all be renamed “Coop”.

Remaining, smaller stores will, along with existing Dagli’ Brugsen stores, all be called “Brugsen” under the rebranding. 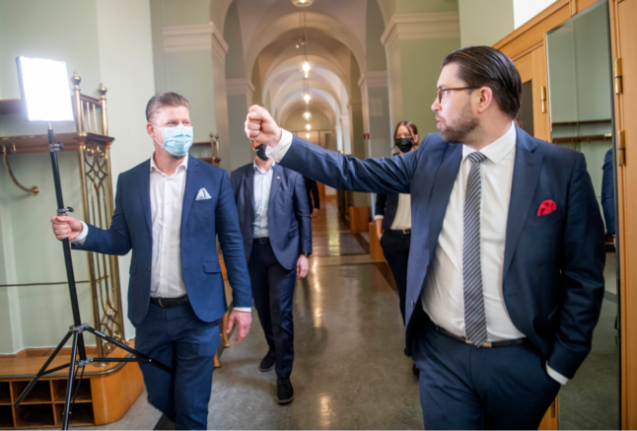