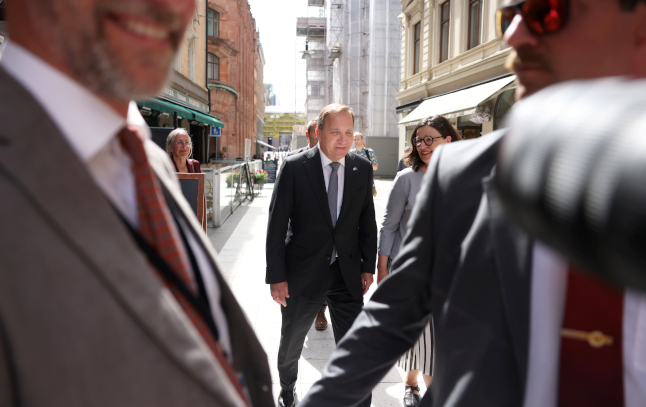 
Stefan Löfven is expected to be voted back in as prime minister today. But it’s a close vote that could be determined by even a single MP going against the party line.

Bring me up to speed: what has happened so far?

The government failed a vote of no confidence which brought together the Left Party (which was strongly against proposals to change Swedish rental laws, which the government had agreed with its former conservative opposition rivals) and the right-of-centre parties (which mostly support the rental law in question but seized the chance to topple the left-of-centre government).

That meant Löfven, who became the first leader in Swedish history to lose a no-confidence vote, could decide whether to call a snap election or resign. He opted for the latter, which triggered a round of party negotiations led by the parliamentary speaker.

After Ulf Kristersson, the leader of Sweden’s main opposition party the Moderates, then abandoned his own bid to form a government after realising he didn’t have the votes, the torch was handed back to Löfven – resulting in the vote about to be held in parliament today.

What will happen today?

The Swedish parliament will vote on Löfven as prime minister at 2pm.

But it’s a close race. Löfven’s own Social Democrats and his government coalition partner the Greens will vote for him, and both the Left Party and the Centre Party have said they will abstain. This gives Löfven 174 votes in his favour. But former Left Party representative, the independent MP Amineh Kakabaveh, on Tuesday pledged to also abstain after negotiations with the Social Democrats, bringing Löfven to 175 votes and leaving 174 potential votes against him – one short of a majority for the “no” side.

It is also possible that some Liberal MPs will go against their party line and also abstain, in protest of the party’s recent decision to support a conservative coalition which would ultimately be dependent on the support of the anti-immigration Sweden Democrat party.

Sweden's political landscape was redrawn after the last election, and since then some key players have been replaced and allegiances shifted. Here's a look at who's who, and what they stand for. https://t.co/DvUHJSVmLr

If Löfven wins the vote today, he will be reinstated as prime minister (in practice he never really left, and has been leading a caretaker government since his “departure”). He is then expected to announce his new cabinet on Friday – which will likely be similar to the old cabinet, but he does have the option of reshuffling his ministers.

It is worth noting that even if Löfven is successful, he will likely have a rocky year ahead of him in the run-up to Sweden’s next general election in September 2022. He has not yet secured support for his autumn budget, with the Centre Party refusing to collaborate with the government’s other potential allies in the Left Party on a budget. Löfven has said he will again resign if his budget proposal falls.

If Löfven loses the vote, the parliamentary speaker will again reopen talks with the various parties to find a viable government coalition. The speaker gets in total four chances to nominate a prime minister candidate. If parliament rejects all of them, a snap election will automatically take place.

Such an election should be held within three months, which means it would likely take place in September. According to Swedish law this would be considered an “extra” election and would not replace ordinary elections – so the next general election would still be held according to schedule next year.

We’ll be discussing the latest political news on The Local’s Sweden in Focus podcast on Saturday. Click HERE to listen. 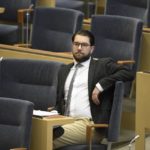 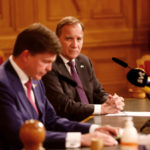 Swedish parliament to vote on Stefan Löfven as prime minister 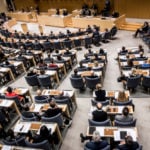 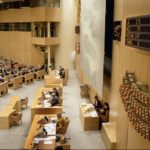 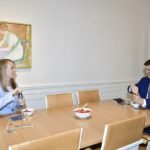