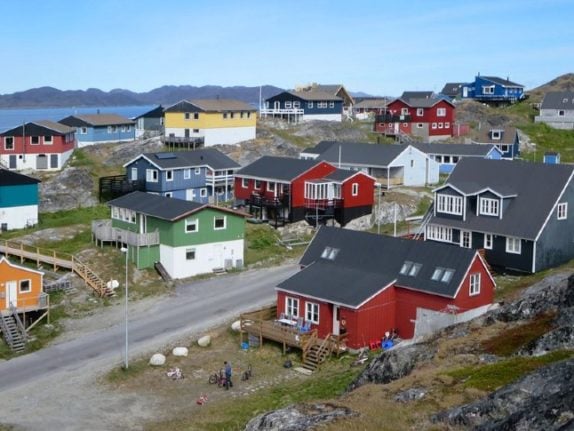 The autonomous Danish territory managed to contain the epidemic early on by imposing strict measures such as quarantine, but has recorded an increase in cases in recent weeks.

Of a total 49 recorded cases since the beginning of the pandemic, nine are currently active in the territory which has some 56,000 inhabitants.