Polish police said Monday they were investigating a fake bomb threat that forced a Ryanair passenger plane travelling from Dublin to Krakow to make an emergency landing in Berlin.

The flight from Dublin to Krakow made the unexpected diversion after a reported bomb threat, German newspaper Bild Zeitung said.

“We were notified by the Krakow airport that an airport employee received a phone call saying an explosive device had been planted on the plane,” said regional police spokesman, Sebastian Glen.

“German police checked and there was no device, no bomb threat at all. So we know this was a false alarm,” he told AFP on Monday.

“The perpetrator has not been detained, but we are doing everything possible to establish their identity,” Glen added, saying the person faces eight years in prison.

With 160 people on board, the flight arrived at the Berlin Brandenburg airport shortly after 8 pm Sunday, remaining on the tarmac into early Monday morning.

A Berlin police spokesperson said that officers had completed their security checks “without any danger being detected”.

“The passengers will resume their journey to Poland on board a spare aeroplane,” she told AFP, without giving more precise details for the alert.

The flight was emptied with the baggage also searched and checked with sniffer dogs, German media reported.

The passengers were not able to continue their journey until early Monday morning shortly before 4:00 am. The federal police had previously classified the situation as harmless. The Brandenburg police are now investigating the case.

Police said that officers had completed their security checks “without any danger being detected”.

“The Ryanair plane that made an emergency landed reported an air emergency and was therefore immediately given a landing permit at BER,” airport spokesman Jan-Peter Haack told Bild.

“The aircraft is currently in a safe position,” a spokeswoman for the police told the newspaper.

The incident comes a week after a Ryanair flight was forced to divert to Belarus, with a passenger — a dissident journalist — arrested on arrival.

And in July last year, another Ryanair plane from Dublin to Krakow was forced to make an emergency landing in London after a false bomb threat. 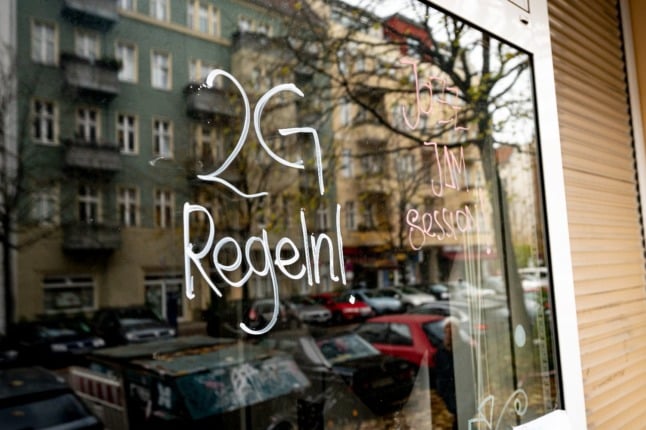 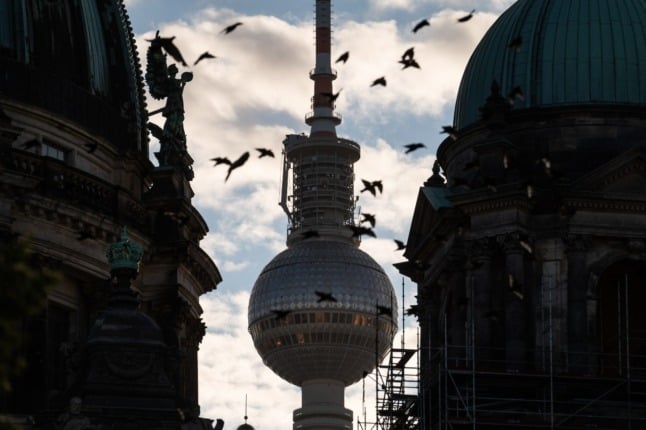