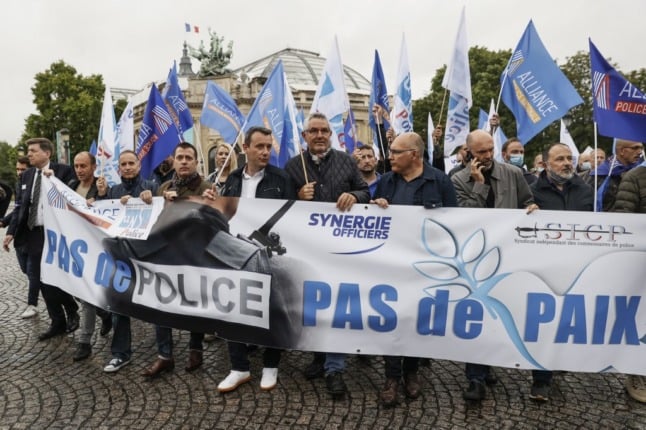 
Thousands of police officers will gather in front of the French parliament on Wednesday to protest over violent attacks in recent months. Several politicians including interior minister Gérald Darmanin will be present to show their support.

Recent police killings and terrorist attacks have contributed to growing fear of crime, while growing demonstrations against police violence have ramped up the tensions around the role of the French police force, posing questions about police brutality and racism.

Why are they protesting?

The police complain that the state is not doing enough to protect them as they take the fight to drug gangs and radical Islamists.

Two violent attacks in recent months have caused shock among police. Earlier this month, 36-year-old police officer Eric Masson was killed while investigating a drug-dealing spot in Avignon. In April, a female administrative assistant for the police was fatally stabbed in at a police station in Rambouillet, a town in the suburbs of Paris.

A press release published by the unions on Tuesday stated:

“After the tragedies that have struck our institution, we have decided to call a rally on Wednesday, May 19. The aim is for the population to express its support to its republican police force, which is engaged daily on the ground in the service of maintaining peace.”

“As shown by the very large support we have received, security transcends political cleavages. This rally will therefore not be the platform of any party or any member of the government. It will be that of the population and its police force, in front of the parliament that votes the laws that are necessary for the safety of all citizens.”

Polls show crime is a top political issue ahead of presidential elections next year in which Macron is expected to seek a second term.

The demonstration is to remind deputies “that they must step up and legislate to make sure what has just happened doesn’t happen again”, said Fabien Vanhemelryck, the head of the Alliance police union.

Patrice Ribeiro, who heads the Synergie Officers union, said “everyday low-level violence” had to be met with the full force of existing laws because “that is how a feeling of impunity starts and grows”.

What kind of a demonstration have they planned?

According to French media, the “Marche citoyenne” or citizen’s march, as it is being called, will be a static demonstration.

A platform has been set up on the Quai d’Orsay where speeches will take place and a series of videos will be shown on a big screen. There will also be a singing of la Marseillaise and a minute of silence for Eric Masson.

Who will be attending?

The demonstration, set to start at 1pm, is organised by the three main police unions – Unité SGP police, Alliance and Unsa police.

The unions said anyone can join the protest, predicting that 30,000 people would do so, but no politician would be allowed to address the crowd, they said in a joint statement.

However, several politicians have said they will be attending, including interior minister Gérald Darmanin, who said he would turn up to show his support.

“Their anger is legitimate. Particularly when they have are being attacked constantly by a part of the media, when they have been on the front line of the fight against terrorism for the past ten years and have also had to deal with the violence of a part of the gilets jaunes every Saturday for a year, with more than 8,000 police officers injured.

“And now with these attacks and these shameful murders in Rambouillet and Avignon, I can understand their anger,” Darmanin told BFMTV.

The presidential candidate for the Communist Party, Fabrien Roussel and the vice-president of the far right Rassemblement national, Jordan Bardella, will also be attending.

According to France Inter, RN leader Marine Le Pen will not be present but offered her support.

Why is there so much tension around the role of the police in France?

The police themselves have come in for increasing criticism in recent months, with demonstrations against police violence and systemic racism attracting large turnouts.

Last summer, thousands of people in Paris gathered to remember the 2016 death of 24-year-old Adama Traoré, who died after a police stop. Campaigners say people of colour like Adama are frequently harrassed or even attacked by the police, and in November 2020 a video of police beating up a black music producer in Paris caused widespread horror.

OPINION: Are French police racist? Yes, some of them

There are also repeated claims of police violence against demonstrators and plans for a new security bill that would limit the rights to film or photograph police officers also prompted widespread protests across the country. 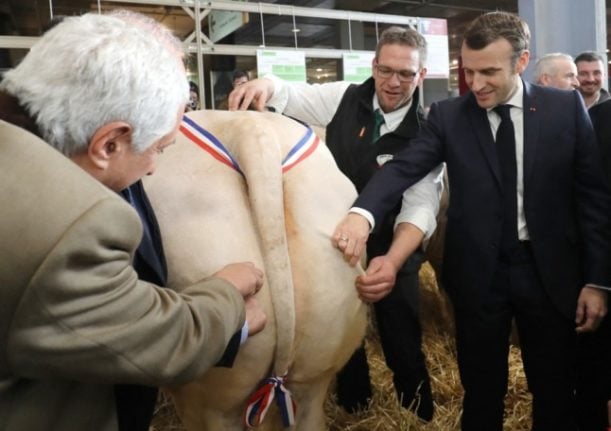 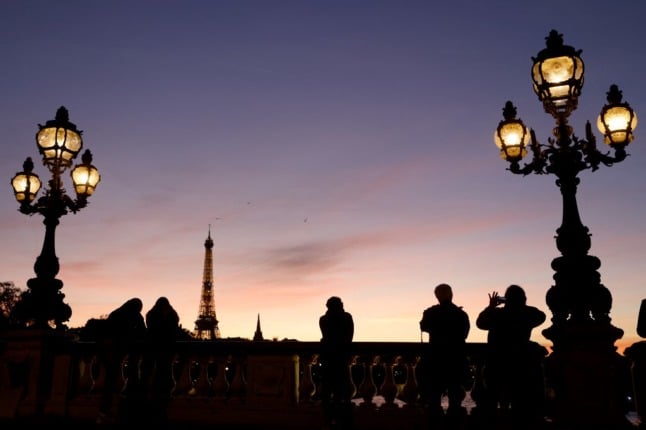 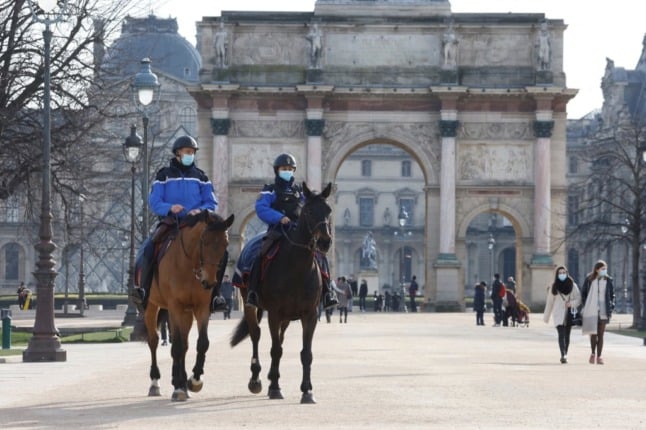 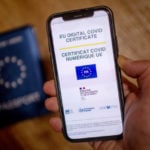