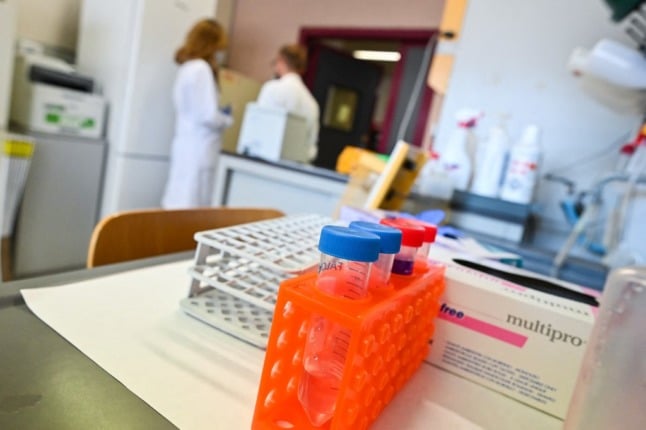 
Antibodies against coronavirus remained in the blood of patients with Covid-19 for at least eight months after they were infected, Italian researchers said on Tuesday.

The antibodies were present “regardless of the severity of the illness, the age of the patients or the presence of other pathologies,” according to a statement from the San Raffaele hospital in Milan.

The researchers, working with Italy’s ISS national health institute, studied 162 patients with symptomatic coronavirus who turned up at the emergency room during the country’s first wave of infections last year.

READ ALSO: Which groups are eligible for a Covid-19 vaccine in your region of Italy?

Blood samples were taken in March and April and again at the end of November from those who survived. Some 29 patients died.

“The presence of neutralising antibodies, while reducing over time, was very persistent – eight months after diagnosis, there were only three patients who no longer showed positivity to the test,” said the statement, issued jointly with the ISS.

The study, published in the Nature Communications scientific journal, also emphasised the importance of the development of antibodies in recovering from coronavirus.

“Those who failed to produce them within the first 15 days of infection are at greater risk of developing severe forms of Covid-19,” it said.

Two thirds of the patients surveyed were men, and the average age was 63.

Some 57 percent of them had a pre-existing pathology, notably hypertension and diabetes. 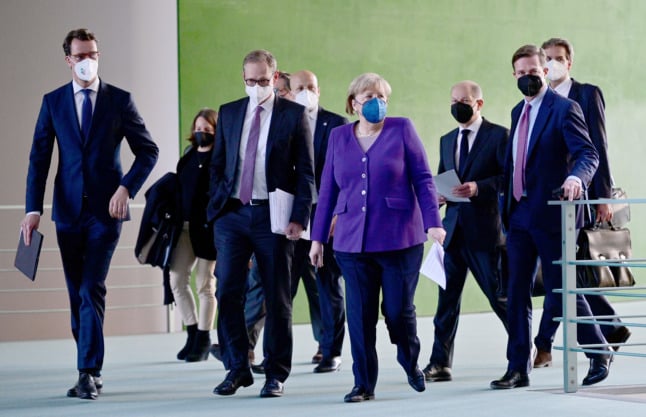 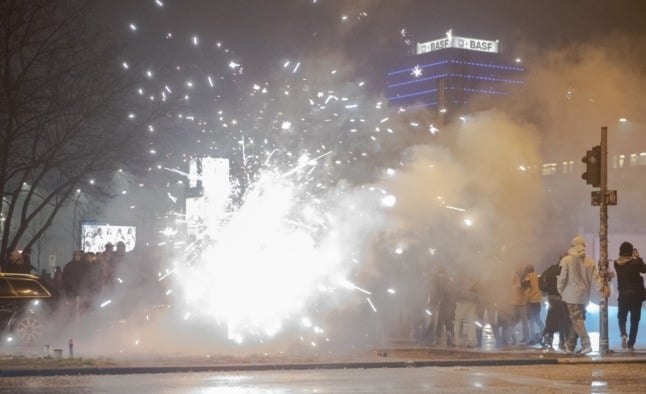 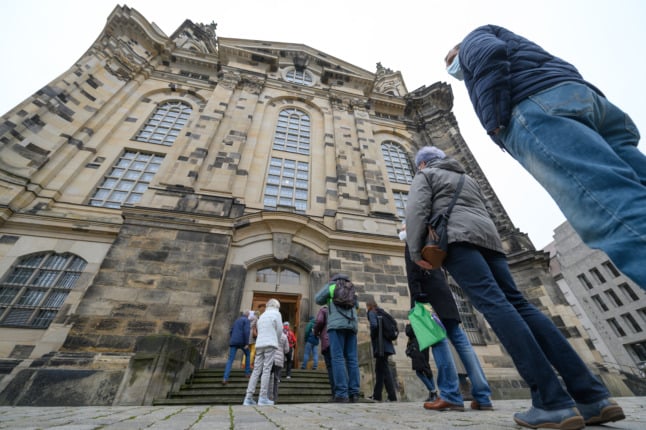 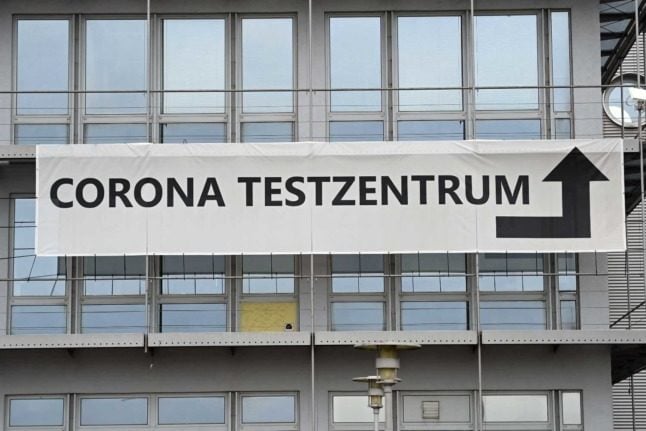 How can tourists and people vaccinated abroad get Spain’s Covid health pass for daily affairs?