Italian is widely known to be tied to its Latin roots - closer than any other language, in fact. So it might come as a surprise to know that the Italian language also has Germanic influences. Here are ten Italian words that come from German.

From household objects to food and drink, you might notice there’s a Germanic ring to certain Italian words.

In fact, if you’ve learned one of these languages, you’ll likely pick up certain vocabulary and grammar of the second one faster. Although German and Italian are from different branches of the linguistic tree, the more you look, the more similarities you see.

Certain northern regions in Italy are bilingual Italian and German, such as South Tyrol (Alto Adige/Südtirol). So, although they may look and sound very different, these are two languages that live in close harmony.

Germany and Italy have had a big impact on each other over the centuries – economically, culturally and, as you’ll see, linguistically too.

The Italian word for beer comes from the German, Bier. It derives from the 16th century, after which ‘Bier’ got adopted by not just Italian, but also French (bière), English (beer) and Dutch (bier). However, some linguists say that, go much further back, and you’ll find that German actually got this word around the 6th century from vulgar Latin, spoken Latin: biber from the Latin bibere – ‘to drink’.

From the German trampeln, which means – not surprisingly in English – to trample or stomp, this Italian word means ‘stilts’. Well, walking in stilts isn’t exactly graceful. Having two great planks of wood on your feet is much more likely to involve stomping about instead of light tiptoeing. The Italian word can also be used figuratively to mean that you’ve got long legs: ‘Certo che sei arrivato prima con quei trampoli!’ (Of course you got there first with those stilts!).

It has a slightly different spelling and the vowel sound is a little more open than the German Föhn, but this is almost a direct loan to mean ‘hairdryer’. The origin of this word comes from nature, rather than a plastic household object. A Föhn is a warm wind that appears on the leeward side of mountains, that is the sheltered side, for example the northern side of the Alps in southern Germany. Now you can close your eyes and think about Alpine scenes every time you have a blow dry.

Meaning ‘screen’ in English, this word comes from the German Bildschirm, which comes from skerm or skirm – Old High German words meaning protection. They’re believed to have evolved in the 14th century. Who’d have thought that a centuries-old Germanic word for a cover or protection would lead to a term that features in our daily lives in the 21st century?

Surely this melodic Italian word for ‘room’ or ‘hall’ can’t come from German? Well, it actually does, but the modern day German translation, Saal, pronounced ‘z-ahl’, makes it sound a bit more logical. Sala comes from the Middle Low German word, sal, to mean room, home or dwelling. This was an evolution from much further back when it was sel, which meant calm or quiet. You can see how the two ideas are linked. A sala today is a room in the house where you unwind and relax.

Just like the German word, this is usually a sweet dessert filled with apple, raisins and cinnamon. The recipe is said to date back to the 8th century and is thought to have assumed a variety of names and forms. It was once a famous recipe of Hungary and, thanks to the relations between the Ottoman and Austrian empires, it eventually passed to this German speaking country. In Italy it’s traditionally prepared in Alto Adige, Trentino, Veneto and Friuli Venezia Giulia and is recognised as a traditional Italian product.

Eat too many Strudel and you won’t be snello for long. This Italian word to mean ‘slim’ or ‘trim’ stems from the German snel. That’s an Old High German term that meant to be active and quick – the current modern version in German is behende. Compare snello with this and they don’t look at all related, but look at the German schnell, which means ‘quick’, and the origins are clear.

Another food in Italian that is like its German counterpart and also not great for the waistline. Speck is bacon, perhaps not in the way British people know it, but a type of raw ham from the leg of pork, smoked and matured for a fairly short time. You’ll typically find it in the Italian and German regions of South Tyrol and Bavaria.

READ ALSO: 19 of your favourite Italian words (and some of ours)

The areas where German and Italian overlap is often associated with snow-covered landscapes and winter sports, so it’s not so surprising that the Italian word for ‘sledge’ comes from German. Schlitten in German comes from the Middle and Old German sliten, which became gleiten in modern German – ‘to slide’.

It turns out Italian is a linguistic thief, pinching from other languages. Rubare means to steal and ironically, Italian stole it from German. Stehlen or, more clearly similar, rauben in German, comes from the Old High German roubon, which meant to rob or to plunder. 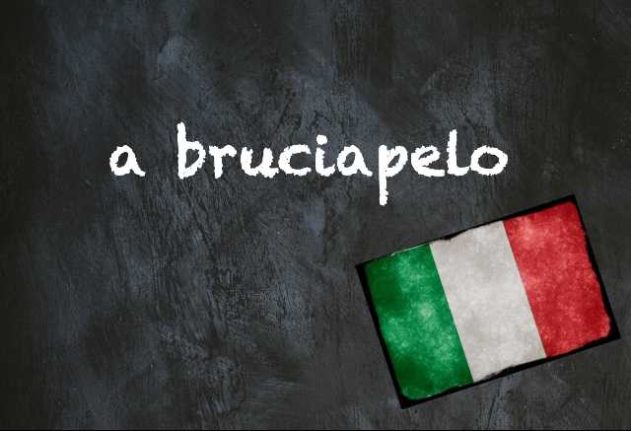 Italian expression of the day: ‘A bruciapelo’ 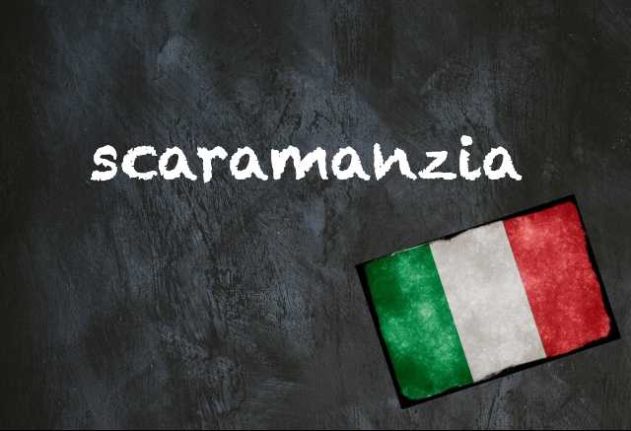 Italian word of the day: ‘Scaramanzia’ 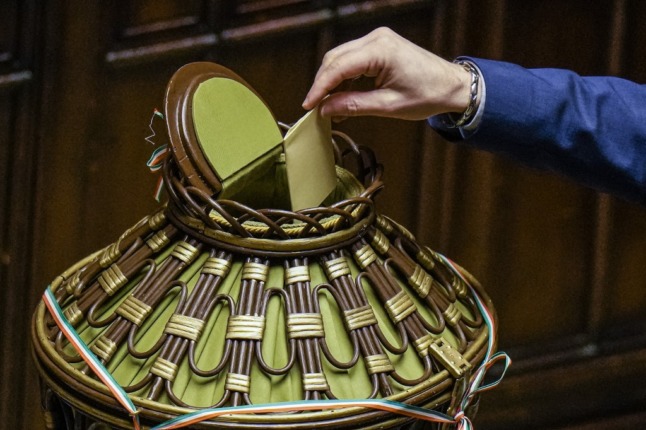 The Italian vocabulary you’ll need to follow the presidential election 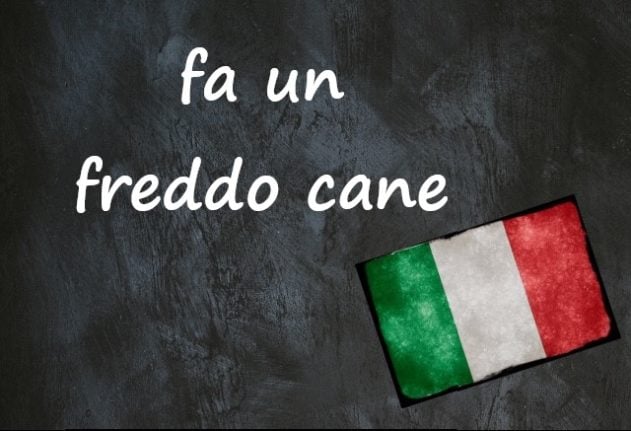 Italian expression of the day: ‘In grado’

Ten of the ‘new’ Italian words and phrases that defined 2021 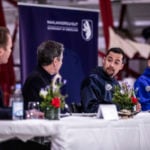 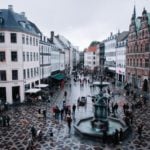 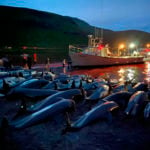 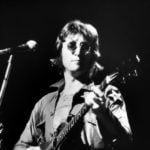 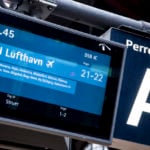