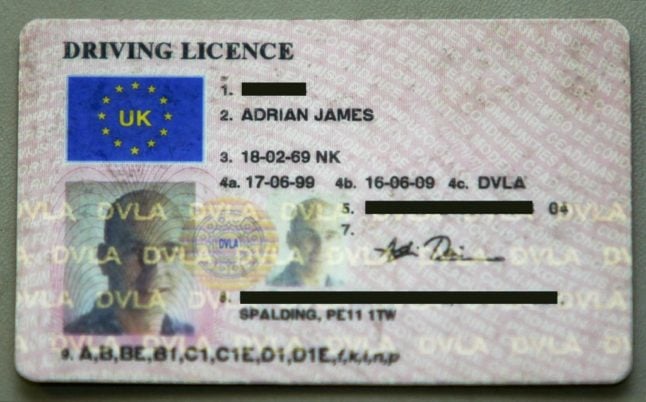 Brits in Italy have until the end of 2021 to replace their UK driving licence. Photo: Adrian Dennis/AFP
The Local Italy
[email protected]
@thelocalitaly


Drivers with a UK licence who were officially living in Italy before January 2021 can continue to use it for 12 months after the end of the Brexit transition period, the Italian government has confirmed.

Residents with a licence from the UK, who had been warned they might have to take an Italian driving test immediately, are in fact allowed to use their current permit until December 31st 2021, according to Italy’s Interior Ministry.

In a new circular dated April 24th, the ministry states that UK driving licences had the same status as EU ones until the end of the Brexit transition at the end of December 2020, which means that the requirement to replace them only came into effect from the beginning of January 2021.

Brits who were living in Italy before this date, then, have 12 months from January 1st in which to obtain an Italian licence – regardless of when they became resident.

Holders of a UK licence still have to take an Italian driving test from scratch to get their patenta di guida, though the British Embassy has said that talks continue on a reciprocal agreement that would allow Brits to swap their licence without resitting the exam.

If a deal is reached before the end of the year, people with UK driving licences could end up escaping the notoriously tricky theory and practical tests, which have to be taken entirely in Italian.

Article 135 of Italy’s Highway Code states that drivers whose licence was not issued by another EU country – or Iceland, Liechtenstein or Norway – have one year from the date they register their residence in Italy in which to get an Italian licence.

But the article cannot be applied retroactively, the Interior Ministry specifies in its circular, which means that even long-time British residents can begin counting their one-year grace period from January 1st 2021 rather than the date on which they actually declared residency.

Meanwhile people who exchanged an Italian licence for a UK one should be allowed to swap back to an Italian patenta without resitting the test, the circular also states.

“Negotiations with Italy are on-going on a future agreement for UK nationals living in Italy to be able to exchange their UK driving licence for a local one without re-sitting their test,” the British Embassy in Rome told The Local earlier this month, without indicating when a deal might be reached.

Only UK licence holders who have their full-time residence in Italy are required to get an Italian licence. Tourists and second-home owners can continue to use their UK licence when they visit and do not need an International Driving Permit.

Italy does have reciprocal driving licence agreements with around 20 non-EU countries, including Switzerland, Brazil, the Philippines and Turkey (full list here), which allow holders of these licences to swap their permits without a test. 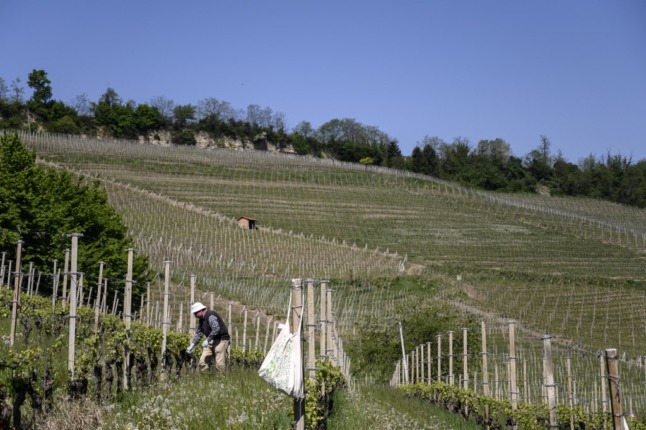 How many people does Italy grant work permits to every year? 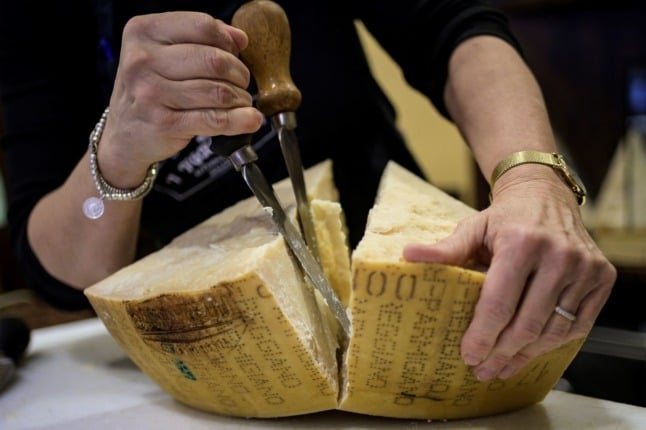 Can I take Italian meat, cheese and wine into the UK in 2022? 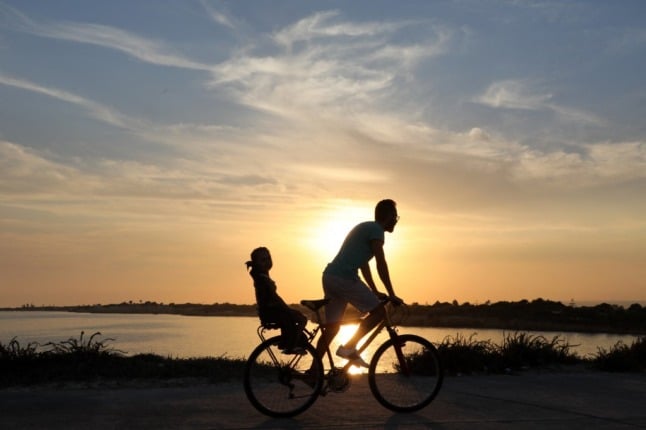 The Italian holiday calendar for 2022

BREXIT: Italy extends UK driving licence use to end of 2022

Revealed: The best (and worst) Italian cities to live in for women