A 24-year-old man from Norway’s Telemark county has been charged on three counts of being an accomplice in planning terror attacks.

The attacks would have taken place in locations including Denmark and London, Norway’s national broadcaster NRK reports.

The man was apprehended after chat messages were discovered in which he planned the attacks with a second, unknown person, according to the report.

He has also been charged with being connected to the Islamic State (Isis) terror group.

Public prosecutor Geir Evanger said that police in the UK were able to thwart a planned attack in London and that another attack was planned in Denmark, both by the suspect.

“Charges have been brought against a person for three attempts at participating in terror (attacks),” Evanger told NRK.

The charges against the man relate to his activity online, rather than physical terror activities, according to the prosecutor.

“We believe that this is part of the new form of participation in Isis. It is based on sharing extremist material, violent material and material with religious content,” Evanger said. The prosecutor added that police consider the man to have acted as an administrator for a large number of extremist online communities.

Police also suspect the man of sharing Isis propaganda and other material produced by the terror group.

According to the official charges, he shared instructions for making petrol bombs in the chat messages and said that Denmark would become “the new France”.

The attacks in Denmark were planned in March and April 2019 and would have been committed by one or more Danish national, according to NRK’s report.

The man is also suspected of making a video in which he encouraged others to commit violent attacks in Denmark.

The charges against him could result in a 21-year prison sentence if he is found guilty, according to police.

The 24-year-old, who has been in police custody for some time, denies the charges.

Terror, cyber-attacks and espionage: These are the biggest threats to Norway’s security 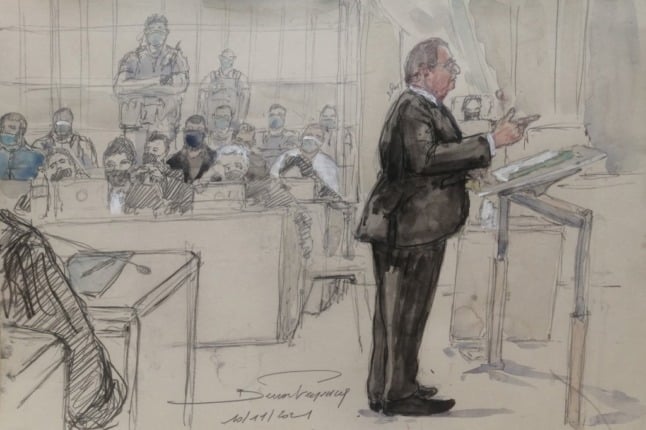 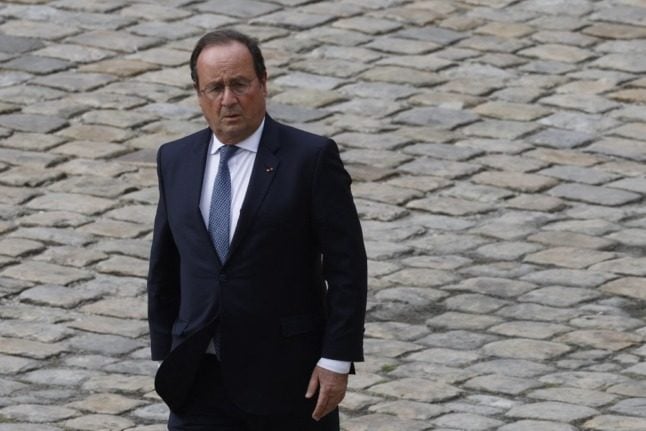 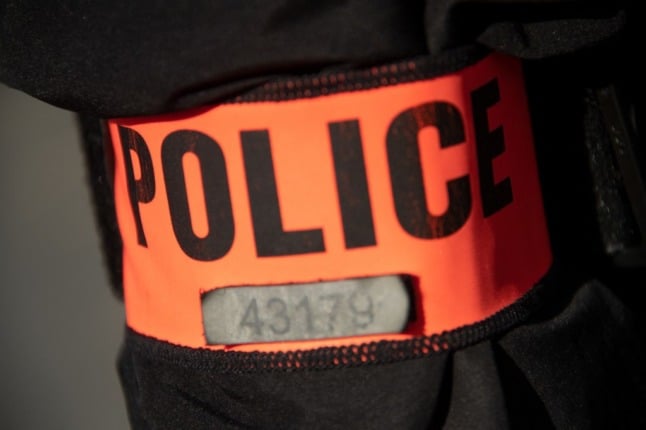