File photo of a remand cell in Östersund, Sweden. Photo: Per Danielsson/TT

Under the new rules young people between the ages of 15 and 18 should normally not be detained for more than three months while waiting for formal charges to be pressed in court. The time limit for adults will be nine months.

It will be possible to detain a suspect for longer if there are exceptional reasons.

There are currently no time limits, but strong reasons are required to detain a young person.

The bill was put forward by the centre-left government last year in order to meet the criticism that Sweden has received for decades, not least internationally, over its long periods of detention.

The right-wing opposition, including the Moderate party, Christian Democrats and the Sweden Democrats, voted against the introduction of cutoff points, referring to the fact that the Swedish Prosecution Authority was against time limits, with the motivation that this may complicate criminal investigations.

Sweden’s indefinite detations have long been criticised by human rights activists and came back into the international spotlight with the four-week detention of American rapper ASAP Rocky in 2019. The musician was eventually convicted of assault following a brawl in Stockholm, and he and two friends were handed suspended sentences.

Detentions of this kind aren’t that unusual in Sweden, and there’s no equivalent to the bail system that allows suspects to be released against a financial guarantee.

However, to remand a suspect, the court must believe there is “probable cause” to believe the suspect committed a crime that could result in imprisonment of at least one year.

They must also rule that there is a risk of the suspect fleeing, committing further crime, or harming the investigation, in order to keep them in custody. If these criteria are met and the suspect is remanded (häktad), the prosecutor has 14 days to bring the case to trial – but this can under the current rules be extended, in theory indefinitely, if the court approves an extension.

The new rules will come into force on July 1st. 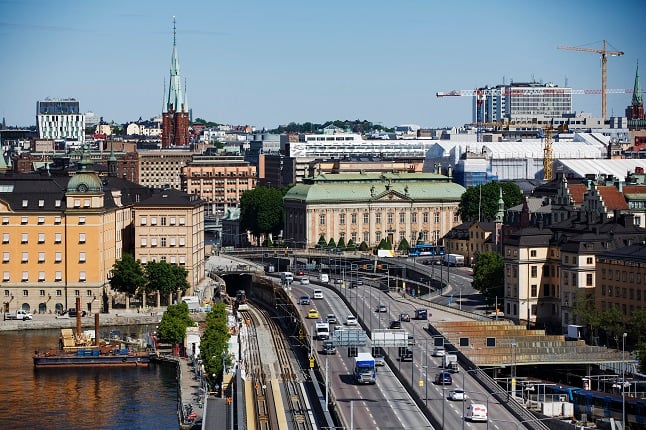