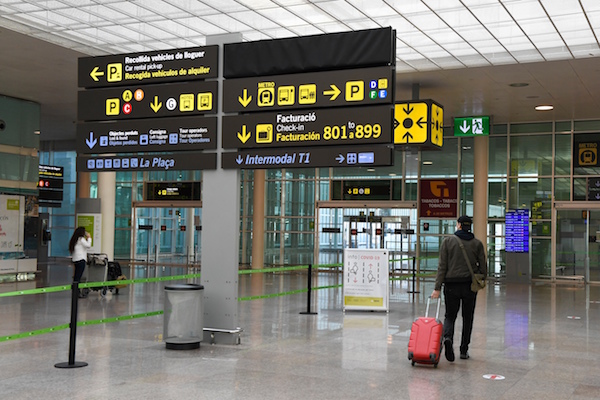 
The British Embassy in Madrid on Thursday, February 18th, posted an update on travel to Spain for UK nationals resident in the country before January 1st 2021.

Because of the Covid-19 situation, currently only travellers from the EU and other Schengen Area countries can enter, Spain (unless for essential reasons), as well as Spanish citizens and foreign residents.

Since the Brexit transition period ended on December 31st 2020 however, some UK residents of Spain have found it difficult to re-enter the country.

The British Embassy said on its Facebook page “We are aware that some of you who were legally living in Spain before 1 January 2021, have faced difficulty returning to Spain from the UK, as you don’t yet have a residence document (green certificate or TIE).

The Spanish authorities have confirmed to us a list of additional documentation that beneficiaries of the Withdrawal Agreement can use to demonstrate their residence status and re-enter the country”.

Posted by Brits in Spain on Thursday, 18 February 2021

This came out of the fact that several British residents of Spain who tried to return to the country in early January 2021 were stopped from boarding their flights after airline staff said their residency documents were no longer valid.

Here is the updated list of acceptable documents which have also been given to the relevant authorities such as airlines and ferry operators:

Previously, only those with the green residency certificate or a TIE were allowed to enter, but this new announcement now means that those who moved to Spain before January 1st 2021, but have not yet received their TIE card or are still in the process of applying for it, can now re-enter the country.

It also includes documents such as a padrón certificate, a work contract, a rental contract, or proof of property purchase, which were not allowed to be shown as proof of residence before.

As well as one of the above documents, British residents in Spain also need to provide a negative PCR test, no older than 72 hours, upon arrival.

READ ALSO: Q&A: Everything you need to know about Spanish residency for Brits post-Brexit 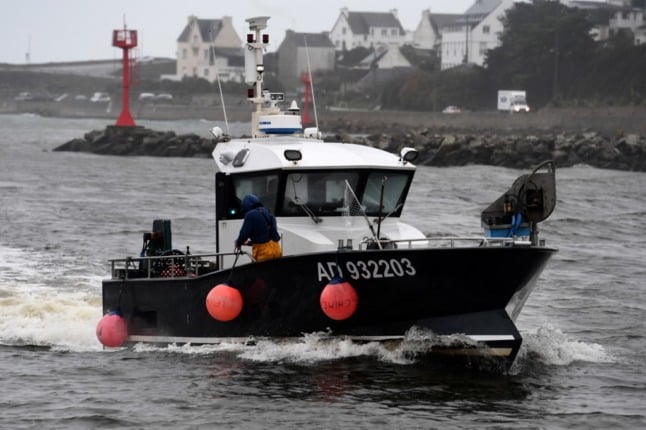 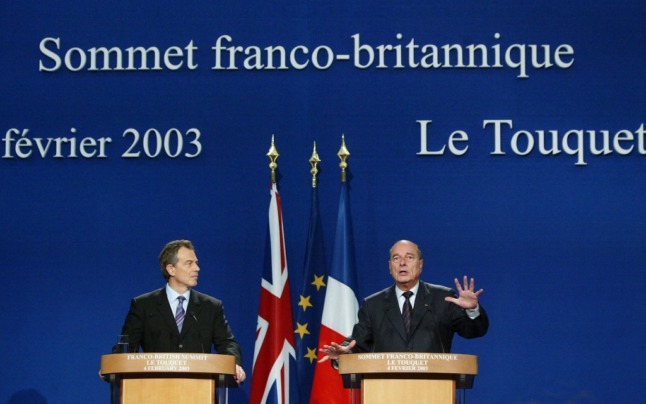 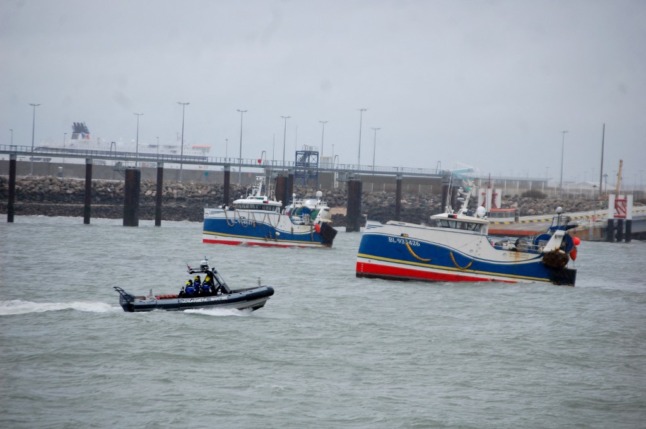 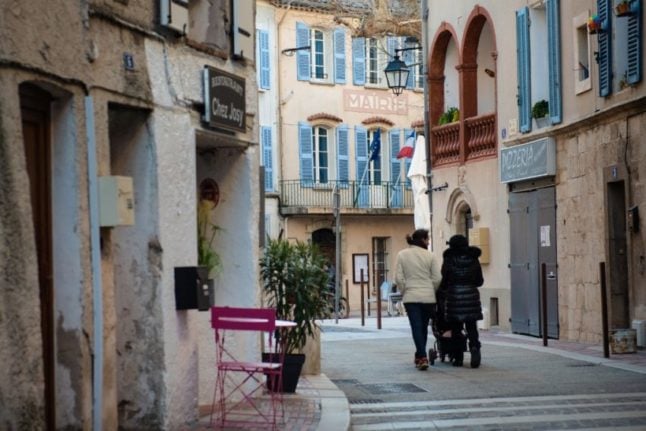 Brit detained and fined at French border over incorrectly-stamped passport 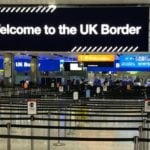 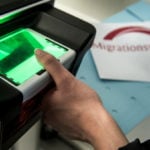